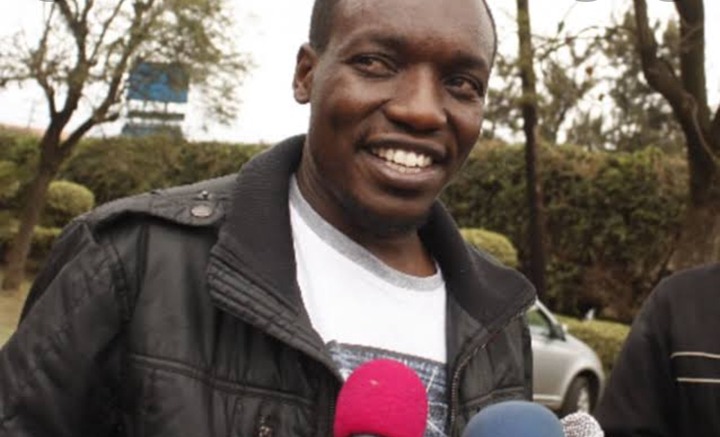 Dagoretti North Mp Hon Simba Arati has accused Kisii Governor Jammes Ongwae for allegedly sending one of His Bodyguards to throw a Teargas cannister to the Podium where Martha Karua was speaking, urging that He was blocking Her from endorsing Him, yet He does not have any problems with Him.

The Mp revealed that Officer was ransacked and found with a cellphone that was in constant communication with Governor Ongwae, who was giving Him instructions to cause the mayhem so that the whole meeting would end. He also added that this was done to block Karua from endorsing Mp Arati for the Governor position, since that would bring impact to Kisii people who will fail to support Ongwae's Candidate.

"I have to say now that I have proof that Governor Ongwae instructed one of His police Bodyguards to go and throw the Teargas at Hon. Karua who was speaking on stage so that She could end Her speech indefinitely, bacause Ongwae was Afraid that She was going to endorse me, and rubbish His candidate whom He wants to impose to the people. after the documents and phone of the Officer was scrutinized, it was discovered that He was in constant communication with Ongwae during the whole time that the massacre took place. "Arati said. 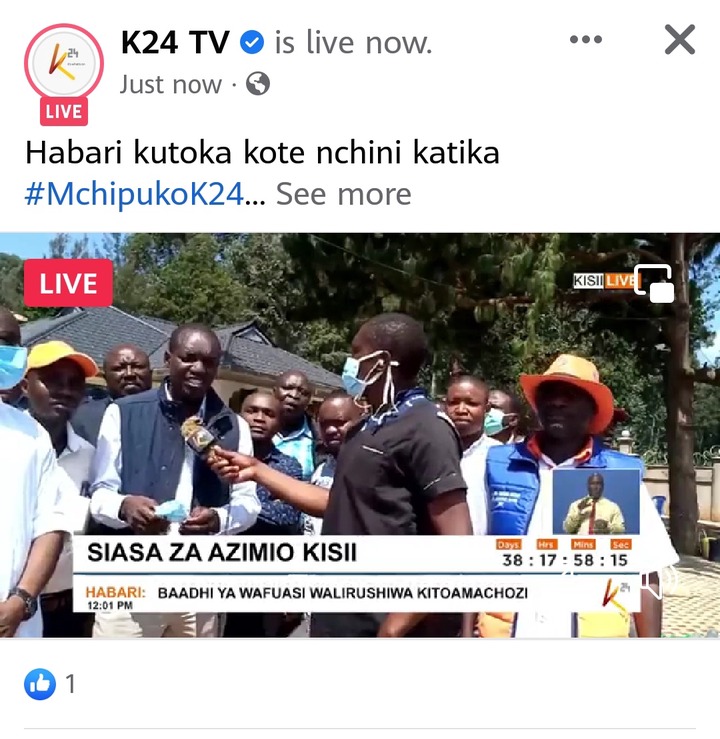 He further urged the police to hold the culprit as more digging is done so that He can be presented in court to testify against Ongwae, adding that they were planning to kill people in that Stadium, in a well planned attack so that they can label Kisii Azimio supporters as Kings of violence, hence distorting their image.

"Upto this point, I would like to tell the police to expedite the Investigations and also hold the Culprit in their custody and find more information, so that He could be presented to court and give testimony concerning their evil plans. They wanted people to die in that meeting so that they can use the matter to blame Raila's supporters in Kisii Co being violent, but unfortunately their plans never worked. "He added.

The Mp spoke in Kisii today after an interview with K24 Tv.