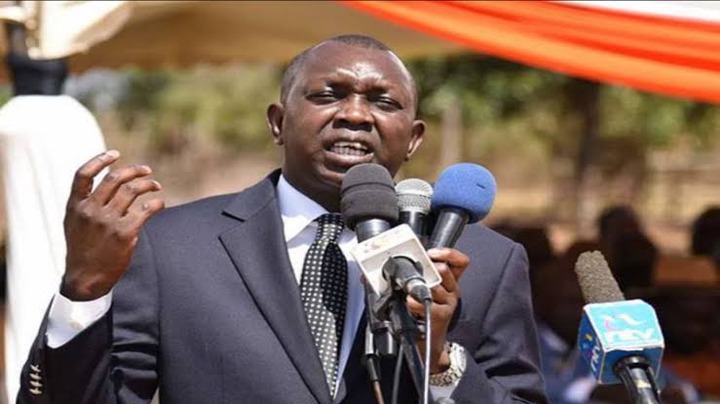 Recently, Mzalendo Trust released a report on a list of shame of the silent Members of the Parliament who really contribute to Parliamentary discussions and debates. The new report showed that 34 MPs made no contributions to debate in their Houses. Some of those whose names appeared on the list were Senator Gideon Moi, MP Oscar Sudi, Sylvanus Osoro among others.

However, some of the legislators criticized the report given by Mzalendo Trust. Hon. Oscar Sudi was one of those who made remarks. In his remarks he claimed that, "Which one do you prefer? Speaking in parliament the whole day or serving the common mwananchi? Which performance outweigh the other? Kiingereza mingi ama maendeleo?Actions speak louder than words."

Angry Kenyans have fired back after his remarks. Some of them told him that was shame. Others claimed that he needs to pull up his socks and do better developments. Others said he should tell that to his village members. 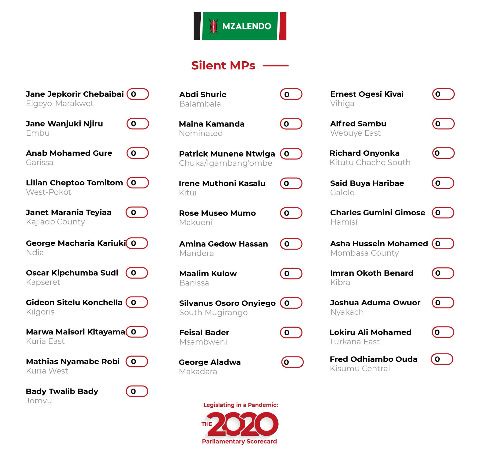 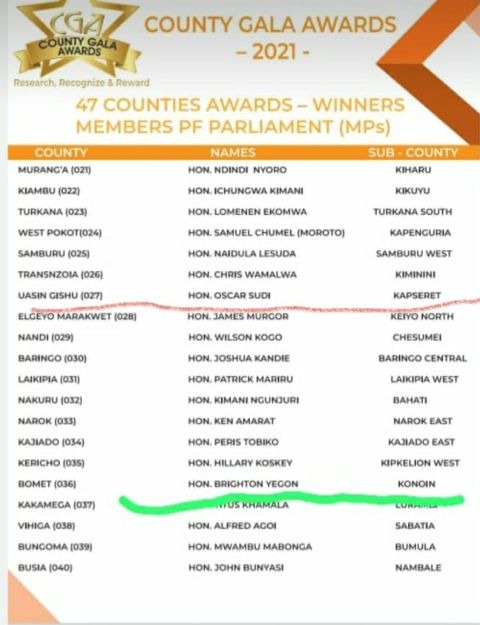 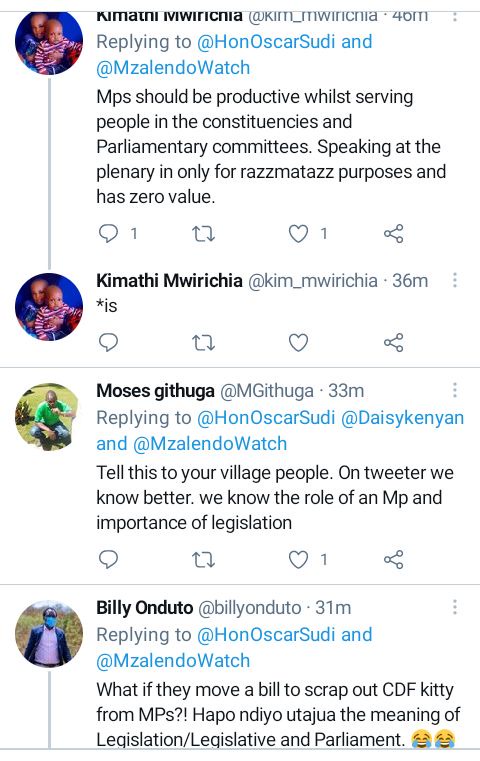 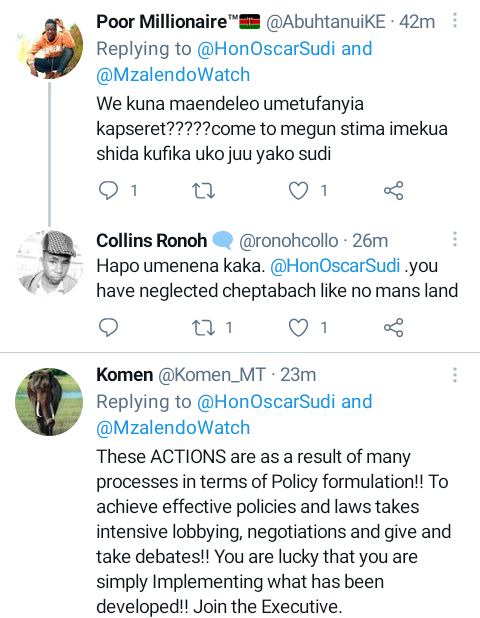 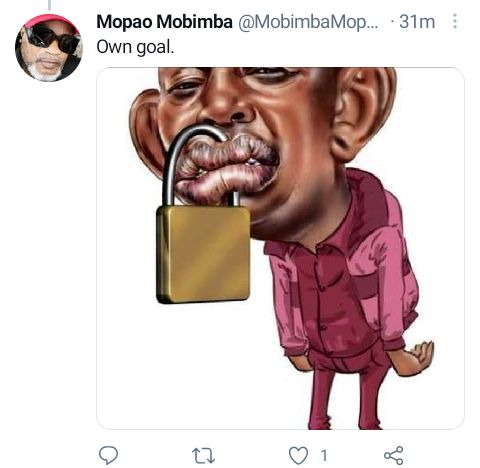 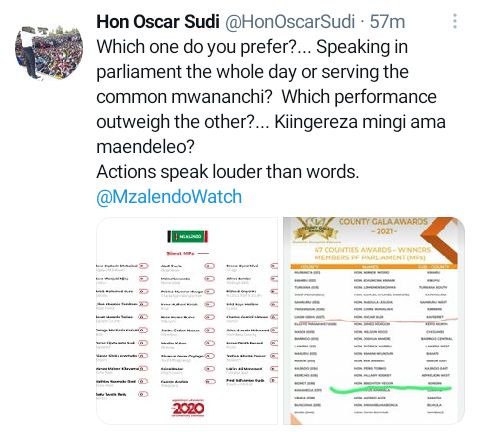 How to lead a good relationship (3 Dating tips).

Kenya Not Secured After These Suspicious Things Found In Lake Victoria