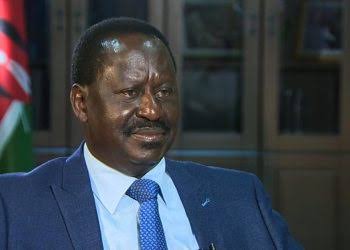 The former premier Raila Odinga has revealed that Uhuru Kenyatta will not play any role in his Azimio administration as alleged by detractors. According to him, it's clear Uhuru Kenyatta has been on record saying he was going to retire hence he really doesn't see of Uhuru's term extension through him as alleged. 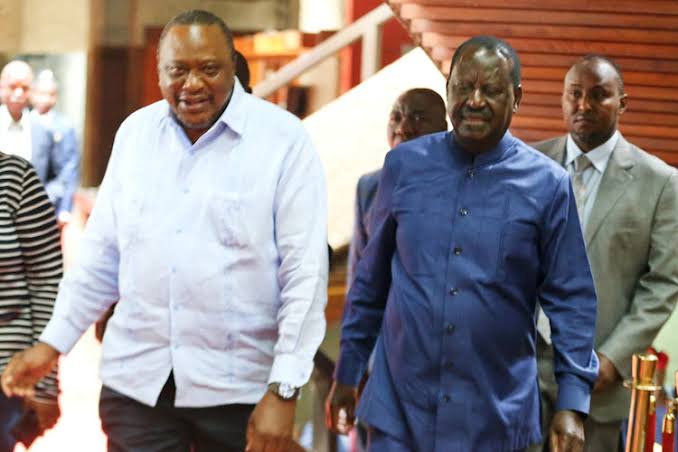 The former premier Raila Odinga is Clear Uhuru Kenyatta is only yearning for a better Kenya and that's why he is supporting his StateHouse bid ambitions. However as we move into the August 9th August 9th polls, let's wait and see of what unfolds for it's a fact we truly live in very interesting times.

Raila Odinga has remained clear that Uhuru Kenyatta has not told him of his intentions to remain in government post his term. Raila is clear Uhuru Kenyatta is headed for retirement and such will be seen by Kenyans come August 9th polls when Kenyans cast their votes.

Raila Odinga defended Uhuru Kenyatta from attacks by Kenya Kwanza leaders making it clear the handshake didn't mean he destroyed jubilee party. However as we move into the future, let's wait and see of whether Uhuru Kenyatta will decide to fully retire from government.