By Tonypman (self meida writer) | 1 months 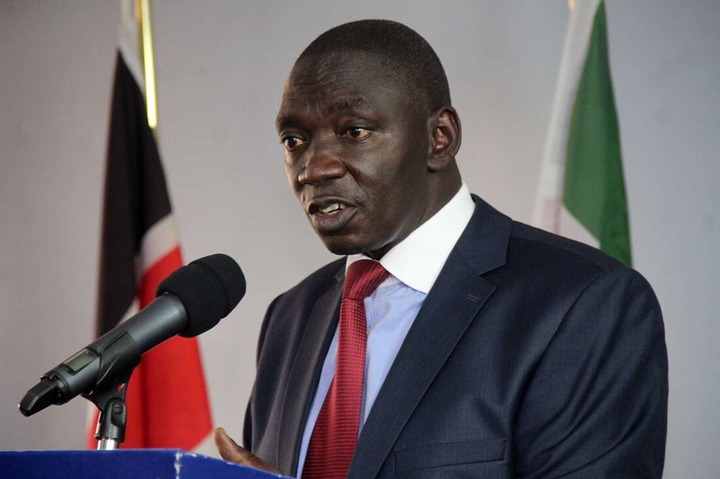 Government spokesperson Cyrus Oguna under heavy criticism. This is due to his comments on taxation claims.

“The amount of taxes those people in Europe pay is nothing compared to what you are paying here. Nothing”. This is the remark that made Kenyans go after his neck. The government's comments through its spokesperson portrayed the economic difficulties the country is going through.

Kenyans were quick to remind him of the economic power of European countries as compared to those of the Kenyan government.

Accountability and transparency also erupted citing issues such as KEMSA scandals that give a huge blow to the economy's growth.

Bulle Benjamin on Twitter" Mr. Cyrus Oguna is the government spoke to man, speaking on behalf of the government, who is the spoke man of the poor citizen, MPs passes bill to increase fuel VAT to 16%, opposition leaders had been swallowed by the ruling party, we are feeling betrayed."

Fuel prices were hiked which created the fight between the government and citizens.

Content created and supplied by: Tonypman (via Opera News )

Why You Should Stop Eating Groundnuts

A Man Arrested For Allegedly Killing His Girlfriend

Somalia, Ethiopia, And Eritrea To Have Closer Ties