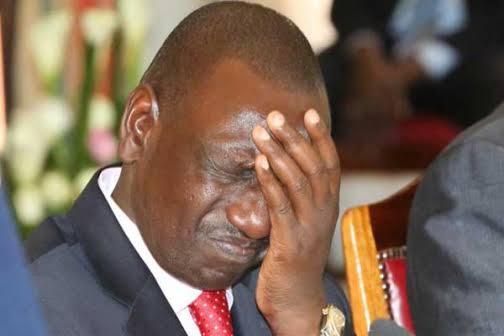 Deputy President William Ruto and Odm leader Raila Odinga have been viewed as the leading candidates in the race to replace President Uhuru Kenyatta when his term comes to an end in the next few months.

Other candidates who have registered their interest in taking over from President Kenyatta include Musalia Mudavadi, Kalonzo Musyoka, and Gideon Moi. 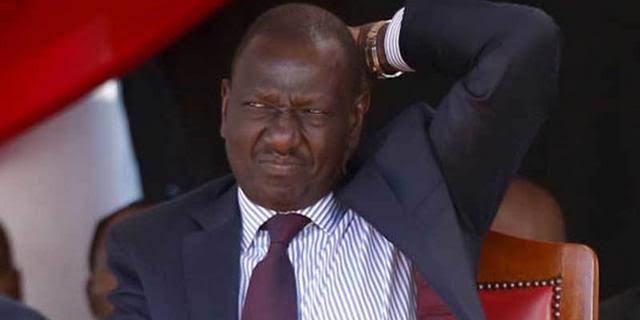 The Deputy President has been receiving mixed reactions from Kenyans with certain sections remaining skeptical about his presidential bid. Ruto is facing an enormous challenge to his supporters intact with former Prime Minister Raila Odinga closing down the gap.

Recently, Ruto received a huge blow after Mp Patrik Wainana alias Wa jungle announced that he was quitting Ruto's UDA. After days of silence, Wajungle has finally opened up on the matter. 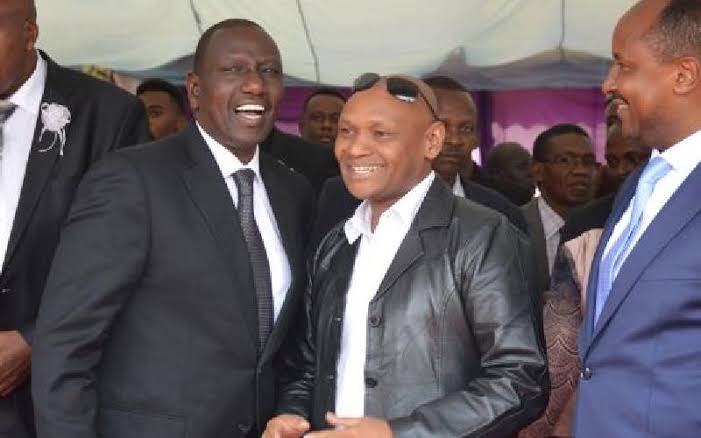 According to Wajungle, the Deputy President gave a Ksh 5Million pledge and failed to deliver. He was forced to dip into his pockets to pay the amount. Wajungle has termed the treatment he has received in UDA as Awful and that is why he is leaving.

He however did not confirm reports linking him with a move to PNU.