By youngvanp (self meida writer) | 25 days

The joint committee of both the Senate and the national assembly on Justice legal affairs are grappling to harmonize two varying BBI documents transmitted to them by the county Assemblies. 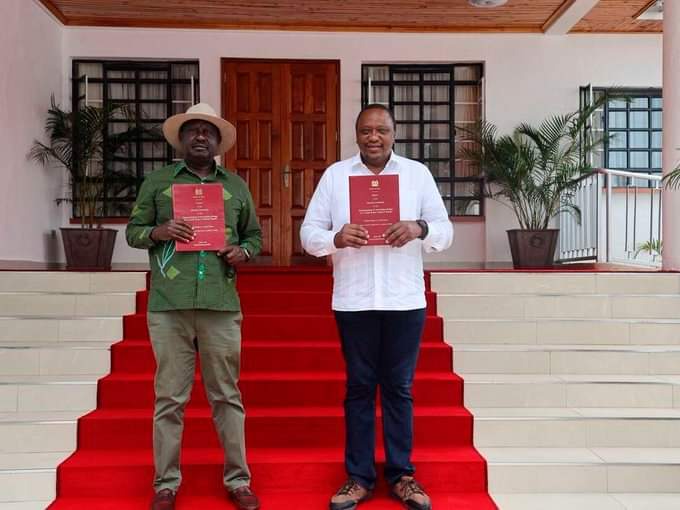 According Citizen Tv, the insider of the committee has intimated to them that there two varying copies of the BBI Amendment Bill transmitted to both houses. The senate received a certified copy of the Bill from the IEBC different from the one that the national Assembly received.

It has now emerged that only 13 counties mostly from the Central Kenya region debated the correct version of the bill.The counties include Nyandarua,Nakuru,Turkana,Embu, Isiolo, Mandera and Tharaka Nithi. Othersinclude Nyeri, Kiambu, Elgeyo Marakwet, Laikipia, Meru and Siaya.

The two documents have various articles that are competing. 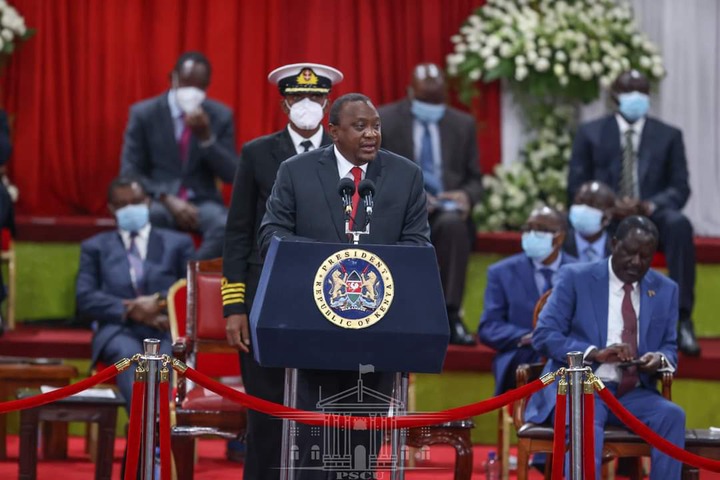 The committee is having a hard time to correct the glaring differences in the both bills transmitted to the Senate and the National Assembly.

This comes as a hurdle to the BBI referendum which proponents had projected that it will be held on July this year.

43 counties had overwhelmingly endorsed the documents paving it's way in to the parliament for consideration.

Here Is The Top 5 Best Cities in Africa, See Which One Tops The List

"The Decision Made By The Judges On BBI Was Dogmatic, We Will Reverse It Soon" Vocal ODM MP Says

KPLC Announces a Long Electricity Blackout on Monday, May 17, Check if You Will be Affected