By HassanKenya (self media writer) | 3 months ago

The government of Swaziland has cleared the air on the whereabouts of their King via a statement issued by the Country's prime minister, Themba Masuku. 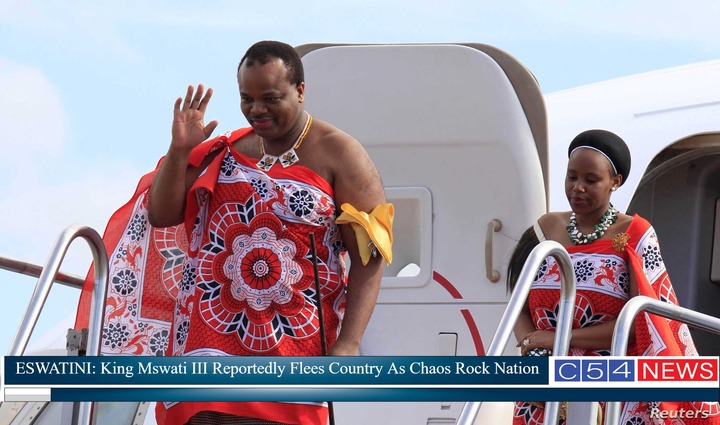 According to news presented by SABC news, they said that the king flew to evade that mass demostrations who are demanding for multipartism and do away with some powers of the king like Appointing of government officials like prime minister. Citizens want to elect PM of their choice.

"Government Statement: Government assures the Nation that His Majesty King Mswati III is in the country & continues to lead in working with Government to advance the Kingdom’s goals", Government of Swaziland reports. 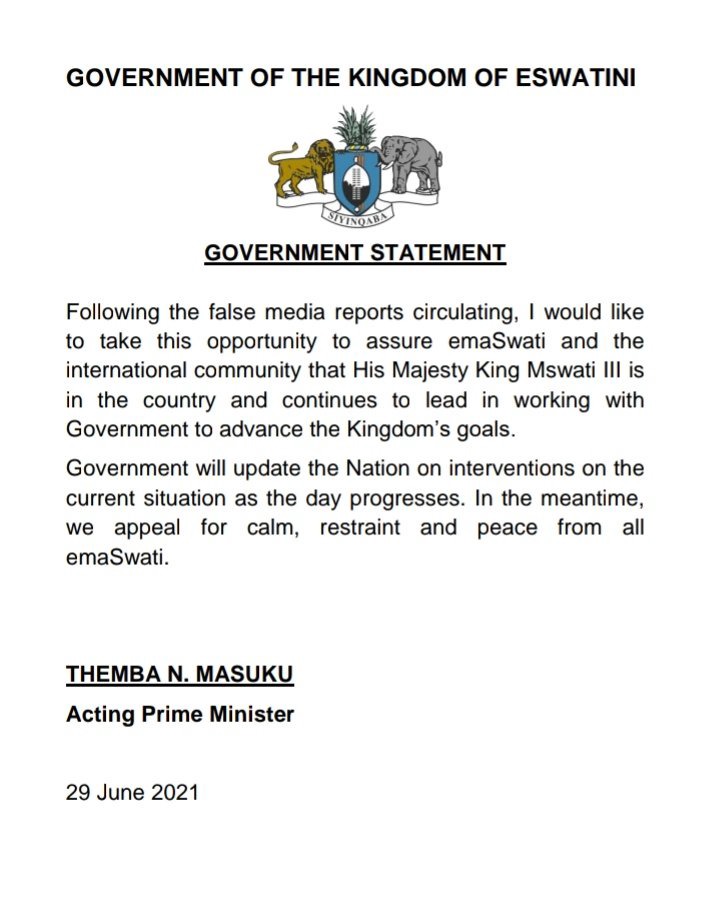 On the issue of chaos in the country, prime minister Themba Masuku said that the government will address the issue. 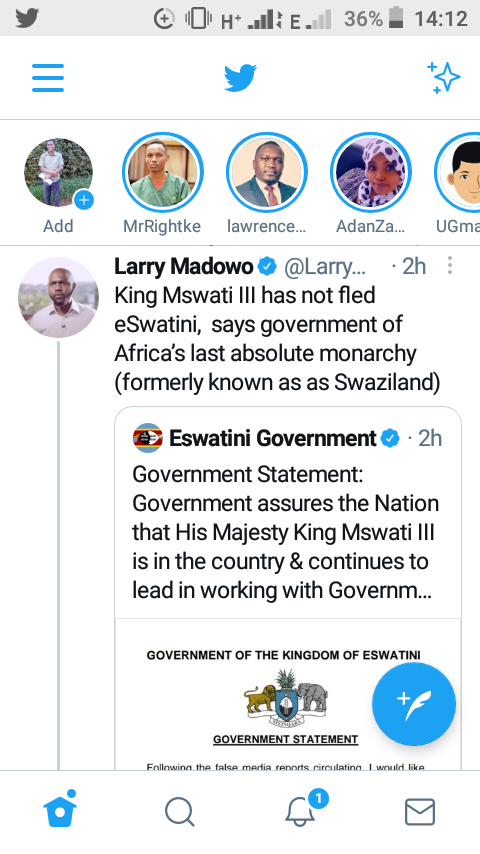