Tanzanians Shower President Suluhu With Praises After Her latest Decision

By SperrottieNews (self meida writer) | 19 days 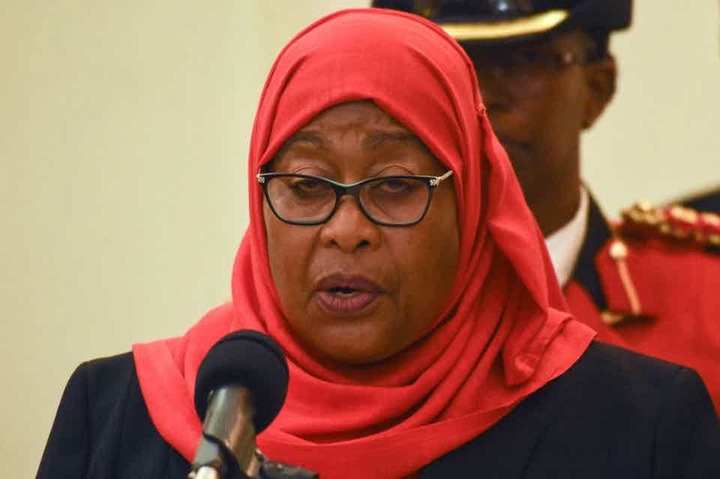 Tanzanians have taken their social media platforms to praise the new government that is being led by President Samia Suluhu Hassan after listening to their grievances on Friday.

The government had announced new Internet charges that were meant to charge data bundles at a higher rate on Friday but after a huge outcry from Tanzanians, the government suspended the new charges until when further communication will be made. 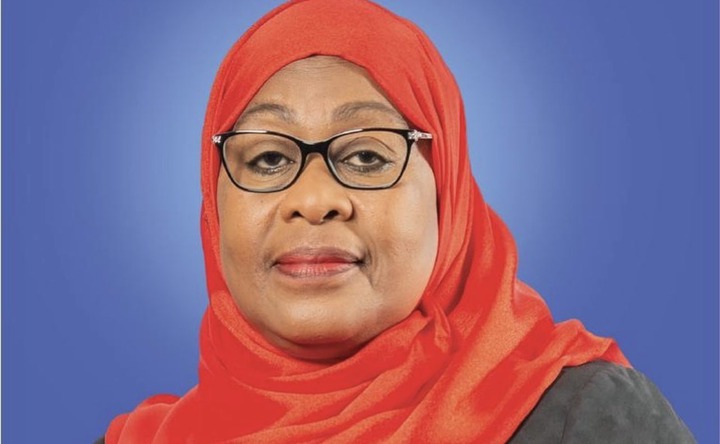 The good news was delivered by the head of Tanzania Communication Authority, Semu Mwakyanjala who said that the new charges have been suspended for some time. He charges for SMS and calls will continue the same way it was, only for data bundles that were suspended.

Tanzania is one of the countries in the East African region after Kenya where the charges for Internet is very high. In Tanzania, the entire Internet and data bundle charges are being controlled and regulated by the Tanzania Communication Regulatory Authority. 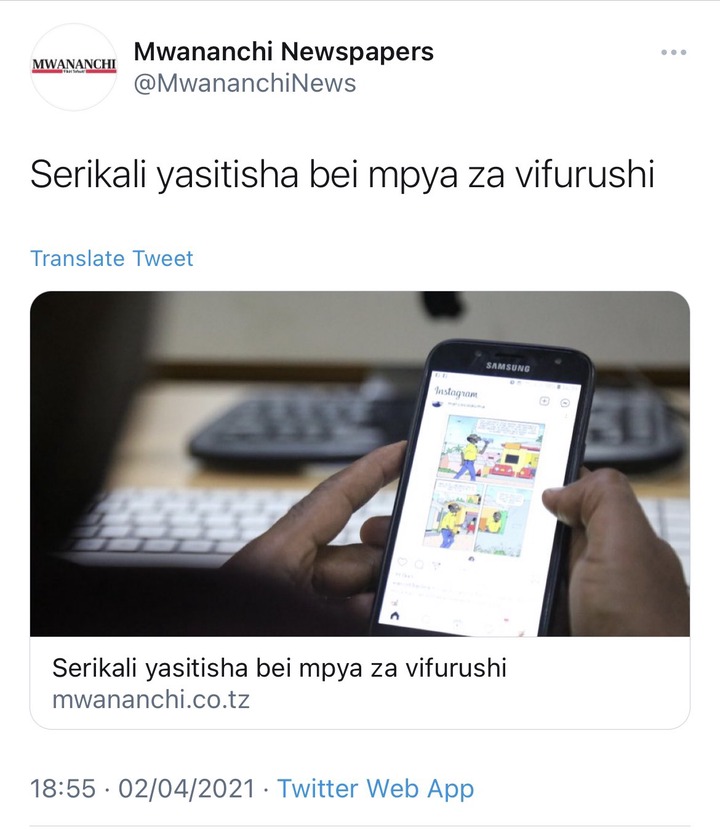 The majority of them do not enjoy internet freedom the way other countries enjoy it. For instance, many Tanzanians use Virtual Private Network popularly known as VPN to access Twitter. Without a VPN one will not be able to browse freely on various social media platforms.

Many Tanzanians have praised the new President who is said to be behind the move. Here are some of their reactions. 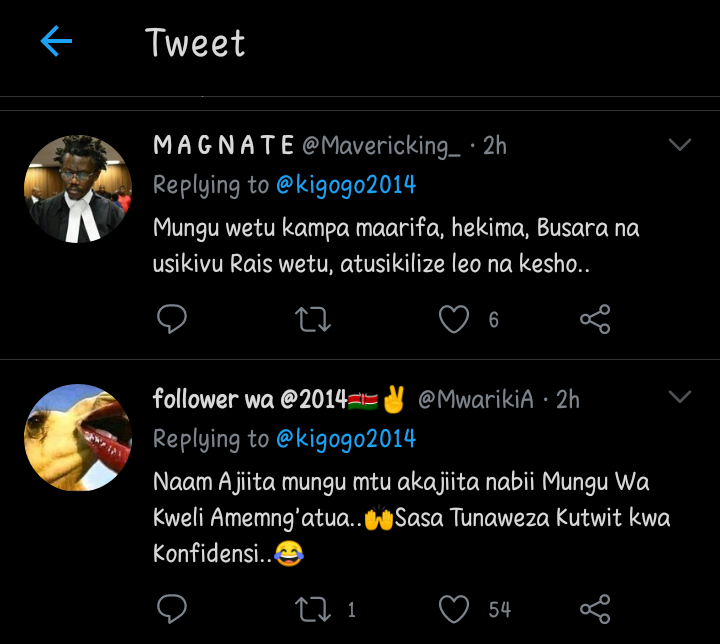 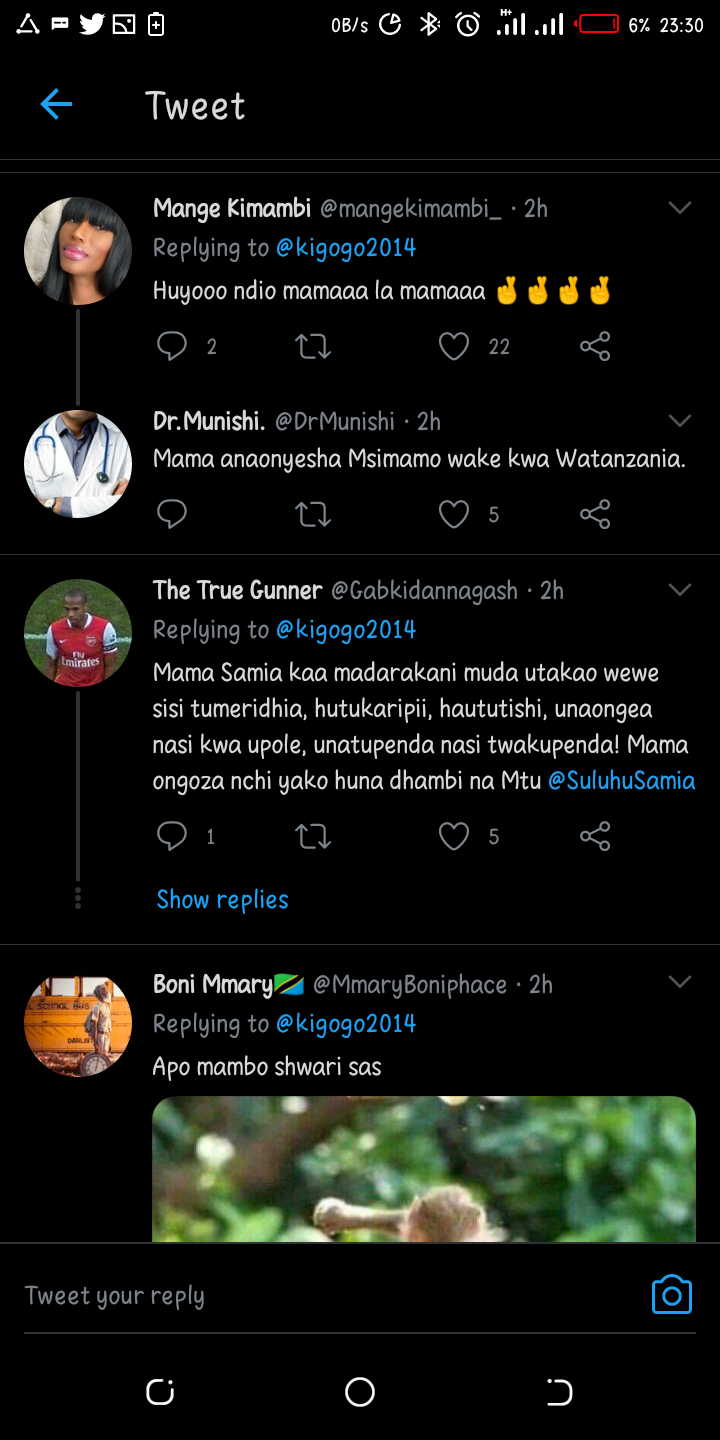 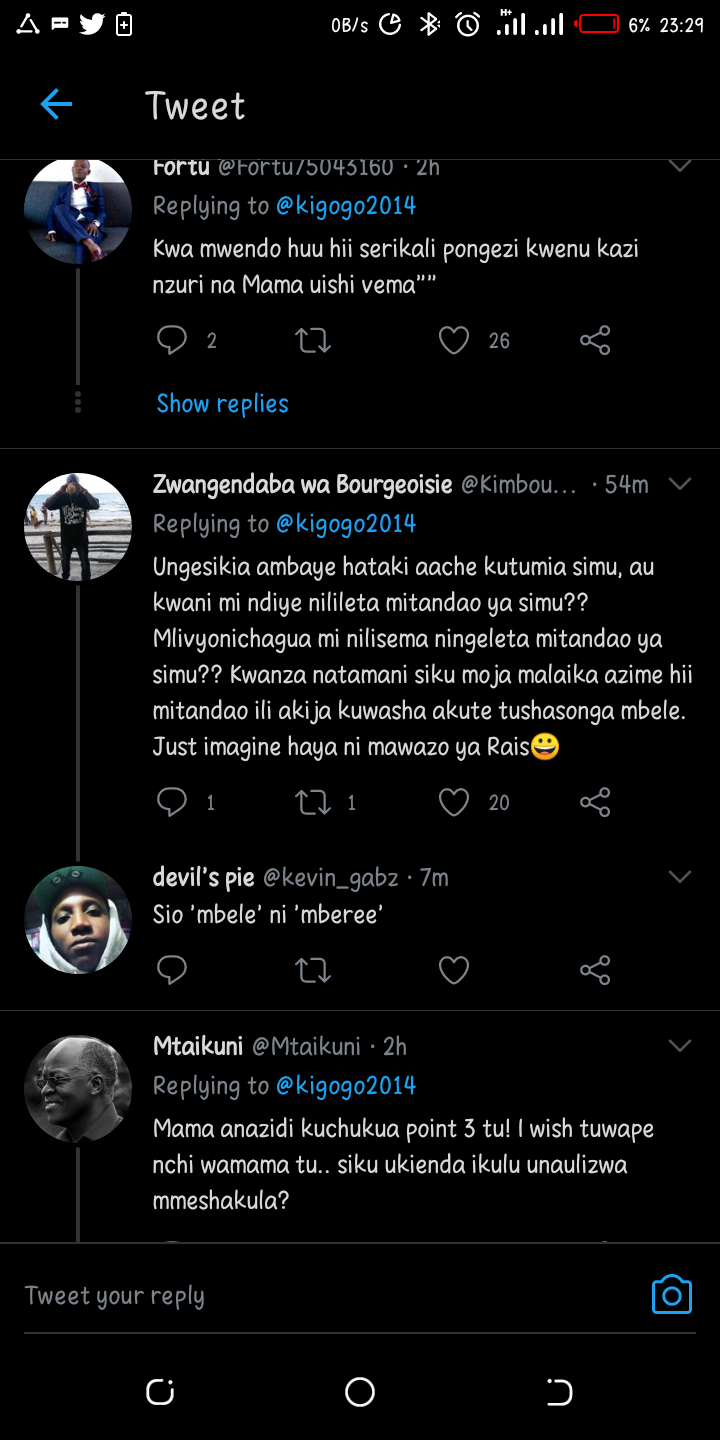 Kirinyaga MP Leaks What Mt Kenya Leaders Plan To Do

Latest Updates From Old Trafford on Cavani's Future, Director of Football 'Under Threat' and Protest

Relief for HIV Patients as Government Dispatches Consignments to Counties