By Dalanews (self media writer) | 28 days ago 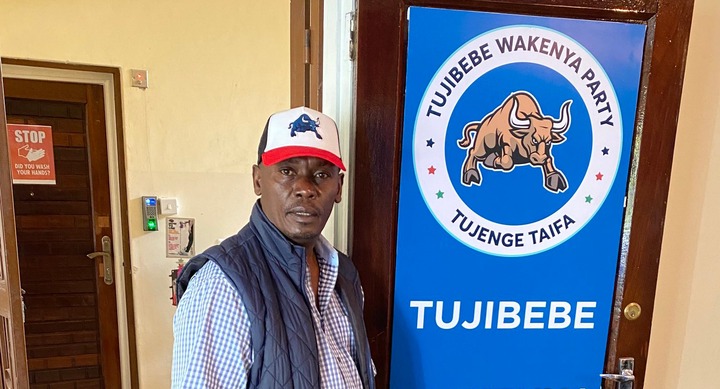 William Kabogo during the launch of Tujibebe Wakenya Party (TWP) whose symbol includes a buffalo similar to the one in the Chicago Bulls mascot.

The new Party launch comes at a time when political players from the Mount Kenya region have adopted a policy of sticking to their parties even as they push for coalition making. Earlier on Kabogo and Eldoret billionaire Bundotich Buzeki had toyed with the idea of forming a party that never materialized. 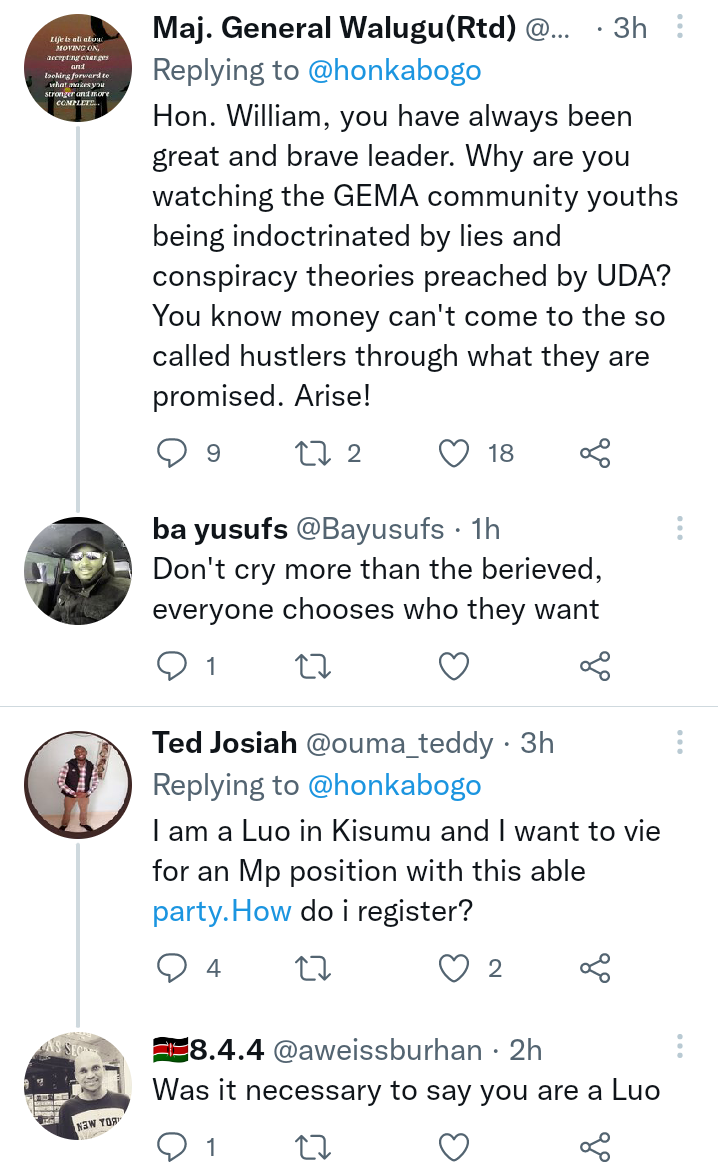 With 6 million voters Central Kenya has seen a variety of suitors with one standing out as particularly fixated with wooing voters from the region. Deputy President Dr. William Samoei Ruto spends an inordinately large amount of time and money in the hope that Mount Kenya will provide the solution to his succeeding Uhuru Kenyatta. 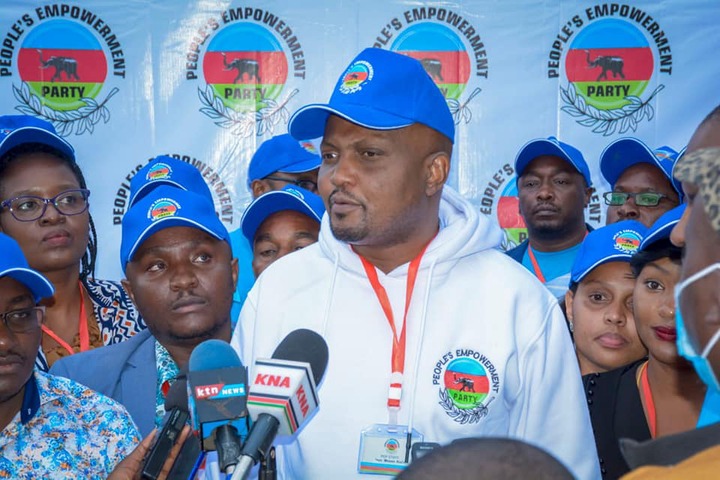 When Moses Kuria was kicked out of one small party called PEP he immediately formed another one called Chama Cha Kazi.

On Wednesday one of the formations representing the interests of the Mount Kenya region unveiled Narc-Kenya leader Martha Karua as its spokesperson. This reasonably weakened the Tangatanga team as Karua has the backing of Moses Kuria and Mwangi Kiunjuri who wield considerable political clout in the region. 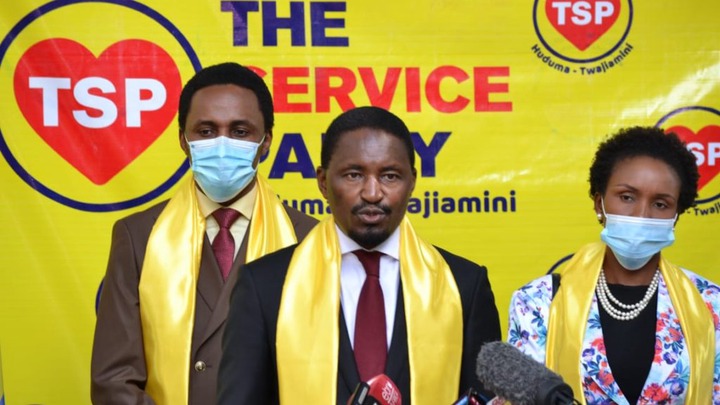 Mwangi Kiunjuri remains a leader in The Service Party even when he makes dalliance with Karua and Kuria.

It now remains to be seen what the game-plan might be in Central Kenya retaining a plethora of nascent political parties instead of working towards strengthening a major one. Coincidentally the only presidential candidate from the region Jimmy Wanjigi will be vying on an Orange Democratic Movement (ODM) Party ticket, should he manage the improbable feat of unseating Raila Amollo Odinga in the primaries. So far Raila has not declared his intention to contest publicly although he moves around the country popularizing his candidacy. 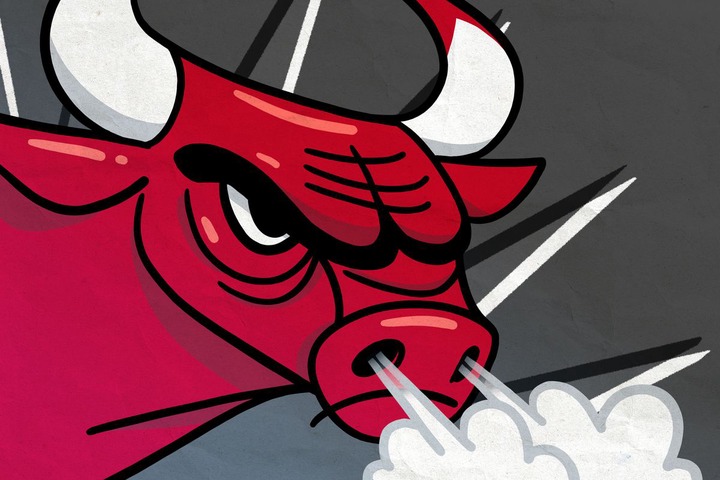 For William Kabogo one thing stands out: that he loves basketball and used a mascot of the legendary Chicago Bulls as part of the party symbol.

Revealed: Raila To Work With Kenyatta's Close Allies Ahead Of 2022 General Elections