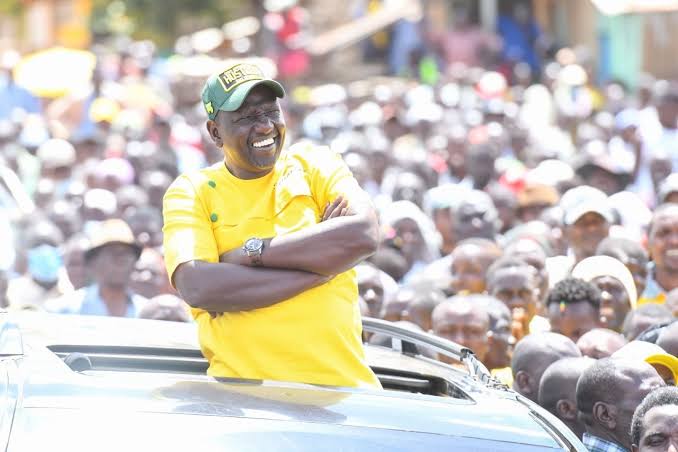 Amani National Congress Party leader Musalia Mudavadi has left the crowd in stitches after revealing his political stand. The crowd burst into laughter and cheers after saying that Uhuru, Raila, and other OKA leaders wanted to dictate to him whom he was supposed to invite during his mega rally at the BOMAS of Kenya. He declared that he wanted to ensure that all the people in the country witnessed the earthquake and other leaders were afraid of what was going on and they had to move out of Bomas. 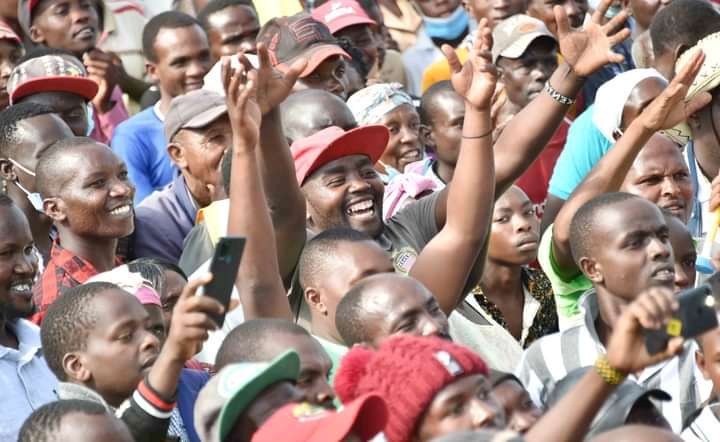 Mudavadi asked the crowd if someone need to dictate how you should run your daily duties, a question that seemed to have excited the crowd. Mudavadi told them that his rally was all upon him and he was not supposed to consult on whom he should invite and told them that he was at peace with the Ruto' s camp and attending his meeting was not supposed to make someone bitter. 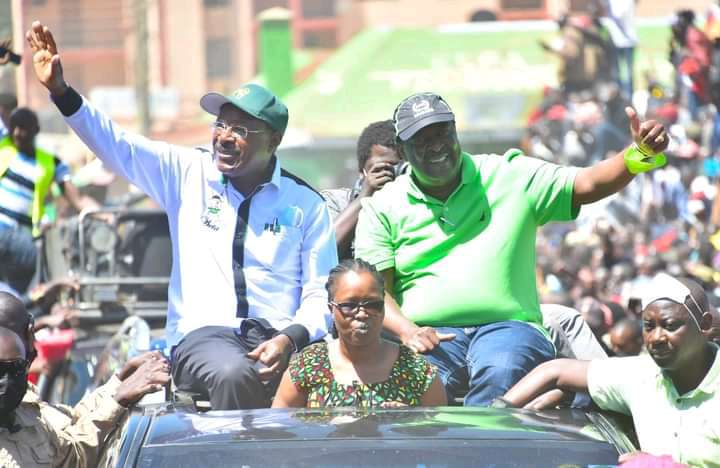 Furthermore, he revealed that he decided to join Ruto after he realized that Raila' s Azimio coalition is a state project and it was full of selfishness and they are looking forward to benefiting themselves. He declared his main ambition is to ensure that he uplift the economy of the country and eradicate poverty through ' uchumi bora pesa Mfukoni' . He revealed that he joined DP Ruto simply because he was fighting the same agenda through a botom- up economic approach and he vowed to work together ahead of 2022 polls. President Uhuru Kenyatta had tried all the means to ensure that he revived the NASA coalition but all is in vain simply because Musalia Mudavadi and Moses Wetangula have declared their stand. The big question is will Raila Odinga win the presidential race or he will be defeated for the fifth time in history?