Raymond Omollo was among the 50 plus principal Secretaries sworn in at State House Nairobi on 2nd December 2022 in an event graced by President William Samoei Ruto, Deputy President Rigathi Gachagua and Prime Cabinet Secretary Musalia Mudavadi. 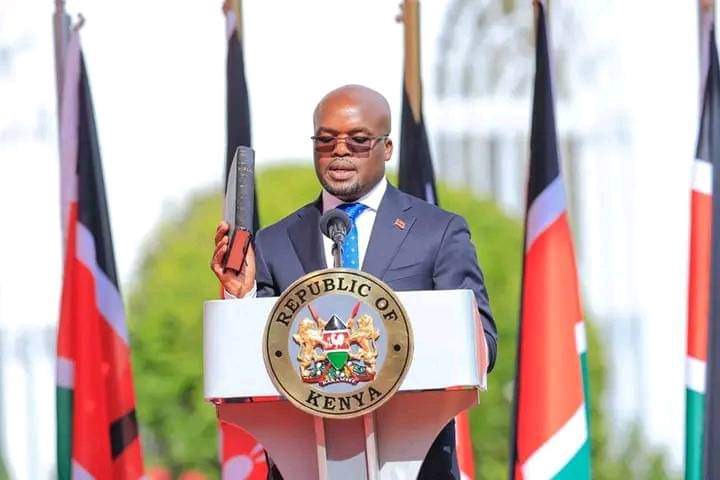 In an interview with a local daily, Omollo said he is committed to serving diligently. "I am very happy, am adequately prepared and looking forward to serving Kenyans in the critical portfolio that touches on the security of everyone," he said. 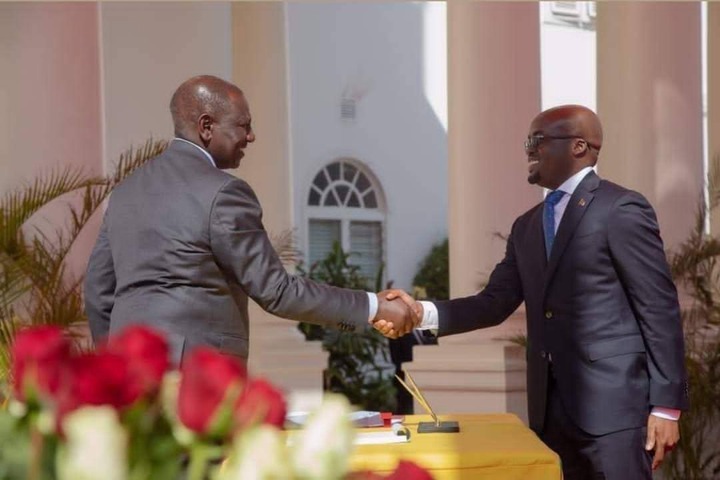 Before being appointed to powerful Interior Principal Secretary position, Omollo was the the Managing Director and CEO of the Lake Basin Development Authority (LBDA) headquartered in Kisumu County that spearheads the socio-economic development of 18 counties in the Lake Victoria basin region. 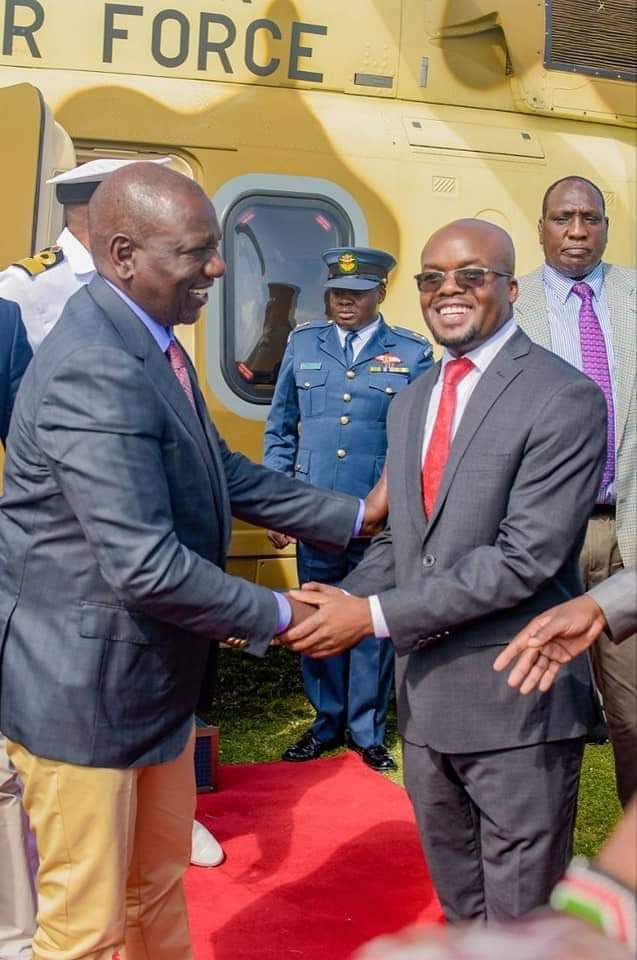 Dr Omollo began his career in 2005 as a researcher and data manager at the University of Nairobi and later went on to join the Drugs for Neglected Diseases Initiative (DNDi), an international not-for-profit organization involved bio-research in Baringo, Turkana and West Pokot, as the Head Data Centre and Head Statistician. 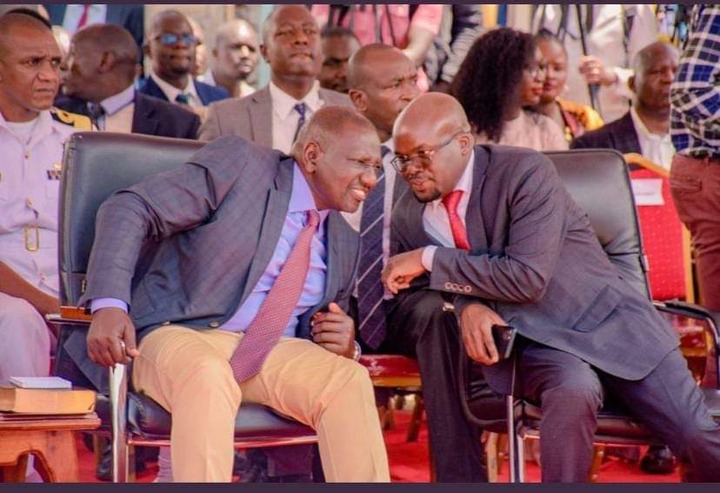 Omollo was given the plum job, ostensibly, as an acknowledgement of his support during the Kenya Kwanza campaigns. He led the delegation that welcomed Ruto to Homa Bay for his maiden visit on October 2, for a fundraiser at the African Inland Church (AIC). The powerful docket returns to Luo Nyanza 31 years after the exit of permanent secretary Hezekiah Oyugi on October 27, 1991 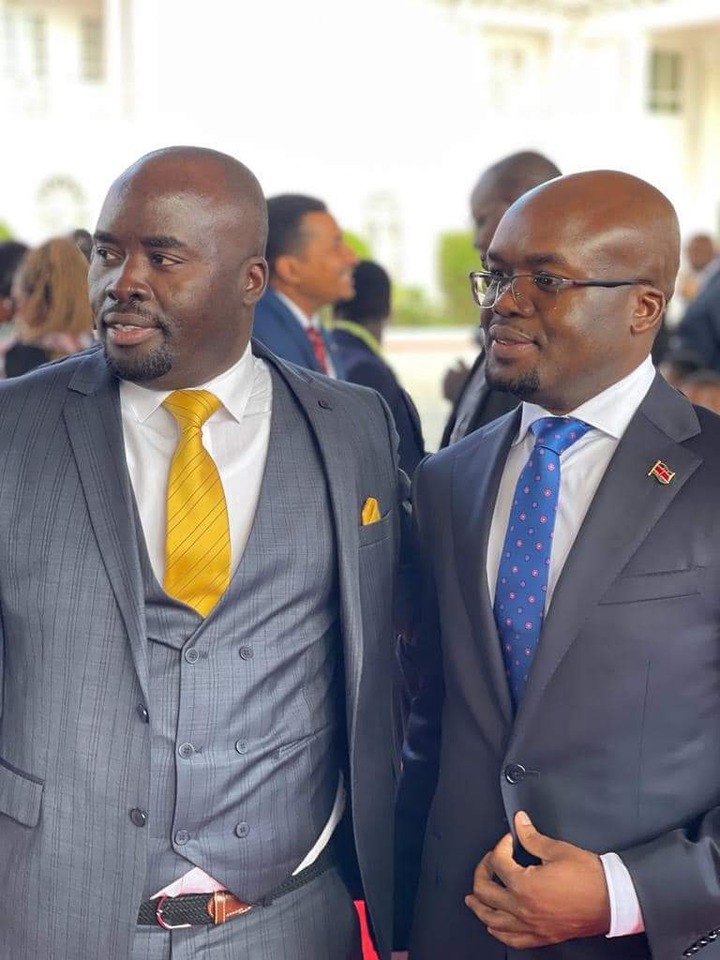 During his vetting exercise in Parliament on Monday 12th November 2022 before the Administration and Internal Affairs Committee, Omollo revealed that he is worth Ksh.450 million with his wealth mainly coming from land and property ownership in Kajiado, Machakos, Nairobi, Kisumu and Homa Bay. 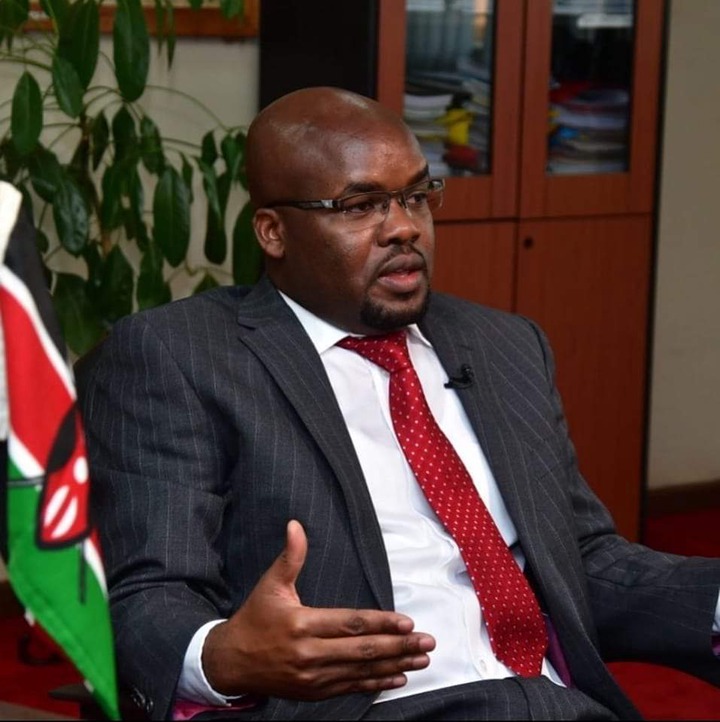