By DailyBulletins (self meida writer) | 10 days 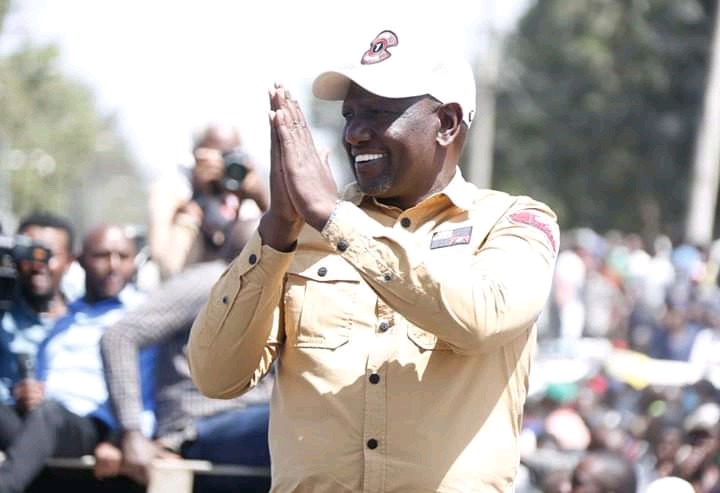 William Ruto is among the few politicians with impressive political CVs. At the age of 31, he became Eldoret North MP serving between 1997 to 2013.

In 2013 March, Ruto's name went down in history as the first ever deputy president under the 2010 constitution. Many may pinpoint this as his biggest tittle in his CV but no, he has yet another tittle. 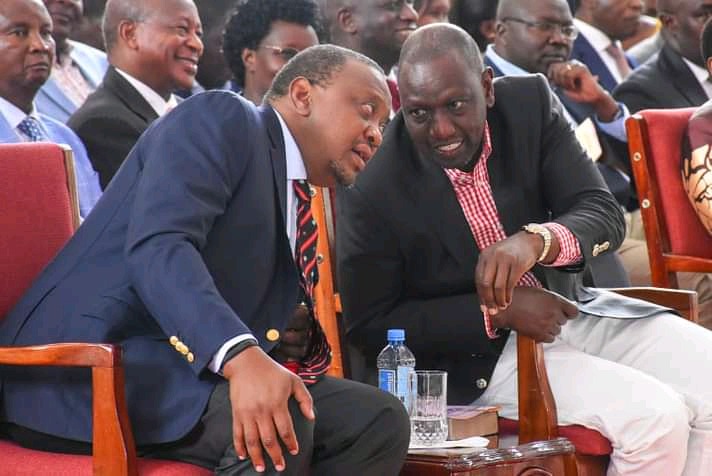 Let it remembered that when UhuRuto were elected in 2013, they had a case to answer in ICC and immediately they rose to power, the wheel of justice started rolling and many are the times the second in command made a physical appearances to hear charges heaped on him.

Not long, it was Uhuru Kenyatta's turn to present himself in ICC chamber and to show seriousness and readiness of Kenya to support ICC and the legal process, Uhuru travelled to ICC on October 6, 2014 relinquishing power temporarily to his deputy. 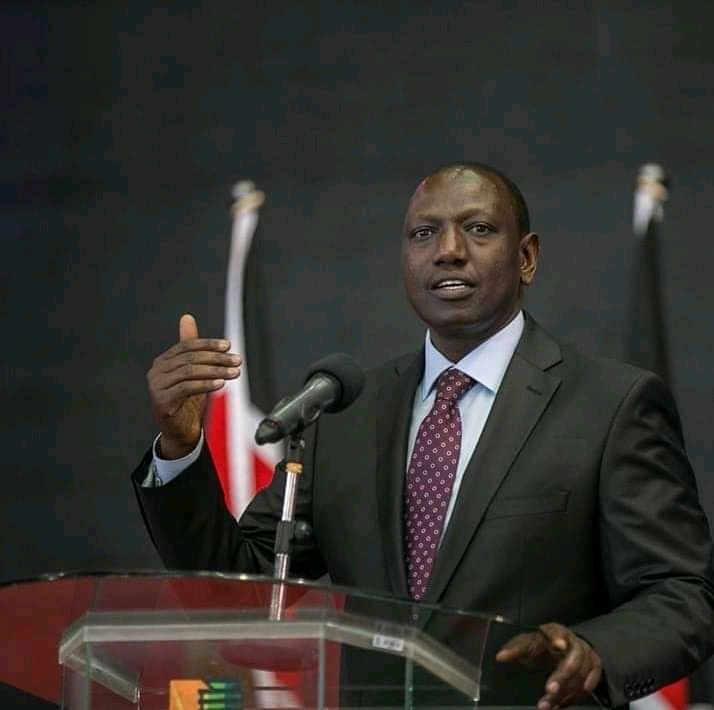 William become the acting president for a record of two days. During this time, he was empowered to clear Uhuru's diary but was abhorred to appoint or dismiss cabinet secretaries.

To him, it was an humbling experience and at least he has a glimpse of how it feels to be the statehouse occupant. So his 48-hour tenure as the acting president is the greatest tittle in his CV hitherto.