Hope For BBI After This Recent Declaration By Council Of Governors, As Duale Spells Doom To It 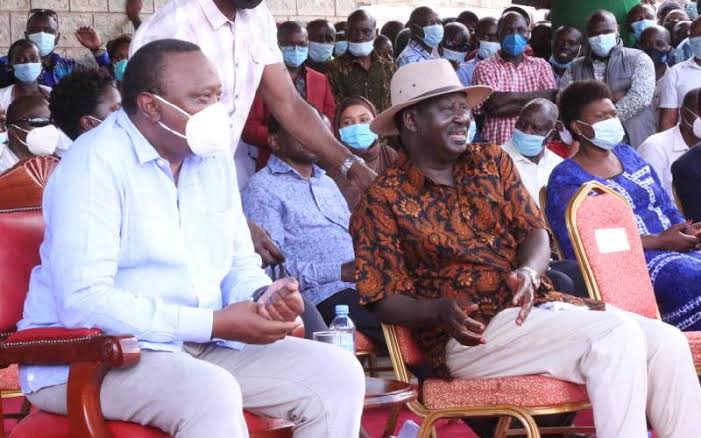 A new hope for the failed Building Bridges Initiative bill has dawned after the Council Of Governors declared today that they will continue pushing for the changes that the court declared unconstitutional. Six out of the seven judge bench of the court of Appeal ruled that the process of amending the constitution through the BBI bill was unlawful and unconstitutional. However, the council of governors has vowed to continue pushing for the changes amid reports that the BBI proponents have taken the Parliamentary route. 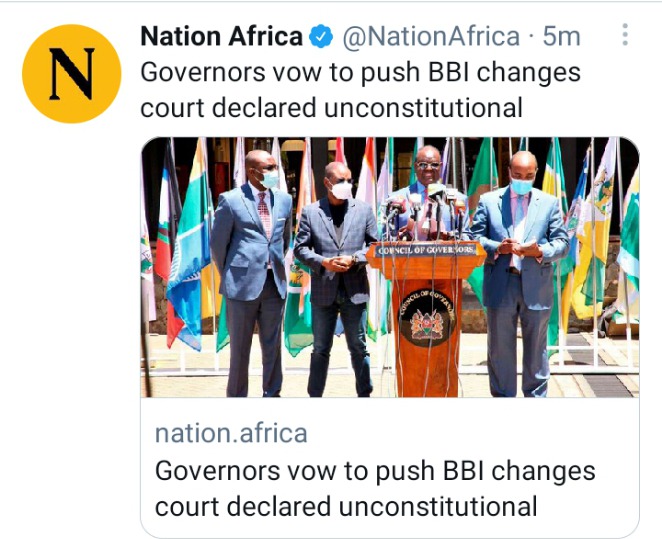 Proponents have lined up three bills that are part of the proposals that were contained in the bill including the removal of the article barring the president from appointing ministers from Parliament and listing the Attorney General as part of cabinet ministers. Another bill is aimed at allowing governors to choose their cabinet from among Members of County Assemblies. 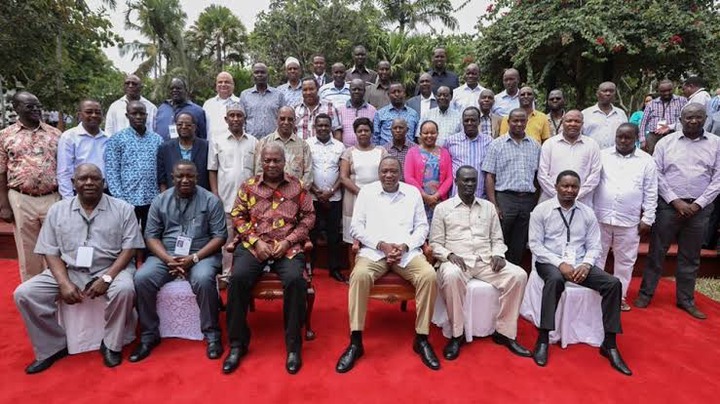 However, Garissa Town member of Parliament and a key ally to deputy president William Ruto has dismissed claims that the bill will pass through Parliament. "If there are such attempts and machinations in Parliament, it is pure hogwash," the former leader of majority in Parliament has said referring to the move as dead on arrival.

This is coming when there are yet other attempts to revive the bill through a petition tabled in the Supreme Court by AG Kihara challenging the Court of Appeal ruling.

"85 Percent Of Mount Kenya Votes Is Already Decided On Who To Vote For President," Female Tangatanga MP Says

After Weeks of Endless Anxiety That Mt Kenya is Intact, Baba Finally Receive Bad News Ahead of 2022