The President of the republic of Guinea, Honorable Alpha Konde has been chased out of the Statehouse by a group of angry soldiers on allegations of not doing what his citizens want. 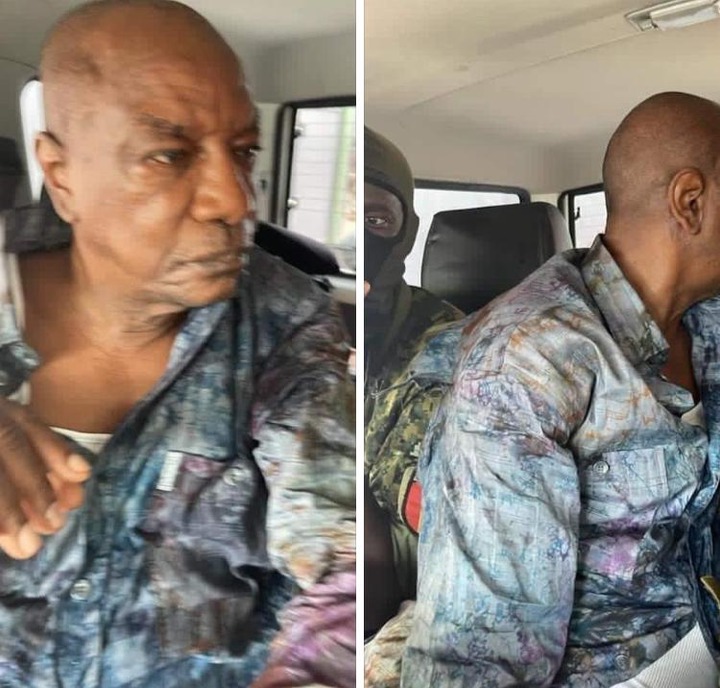 This was followed by another revelation after the army revealed that they took the president out of the Statehouse and were currently taking him to an unknown place. According to the reports given by one of the members of this group, they accused the president of using his power wrongly.

The incident has since sparked a lot of mixed reactions from a number of politicians who are allied to the president. With a section of politicians claiming that this possible coup might have been instigated by the main opposition leader, others went ahead and called upon the government to come clean and reveal what's happening. 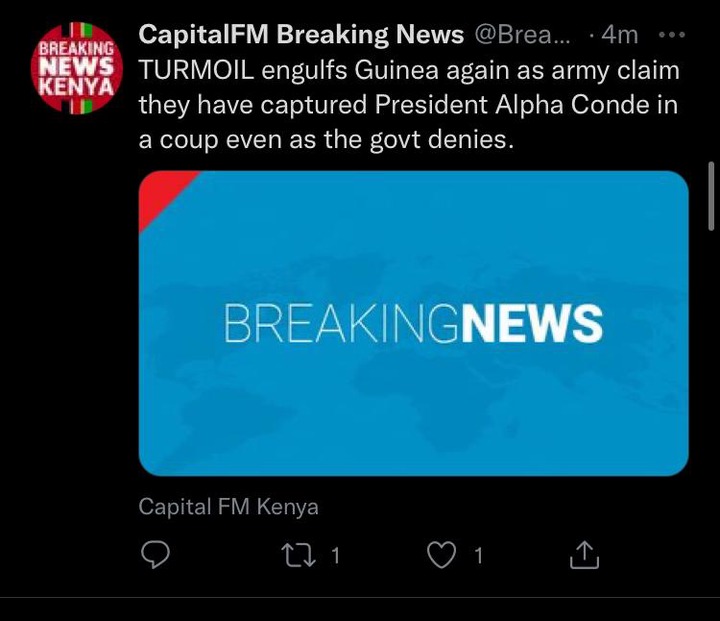