Why Musalia Mudavadi is the Best Presidential Candidate in 2022

By ArntoTu (self meida writer) | 12 days

Musalia Mudavadi, from the obvious look of things, will be the flag bearer of the One Kenya Alliance in the forthcoming 2022 presidential elections. He has already been blessed by the Luhya nation political leaders (except for Kakamega Governor Wycliffe Oparanya of course) to represent the Western Region in the presidential race. 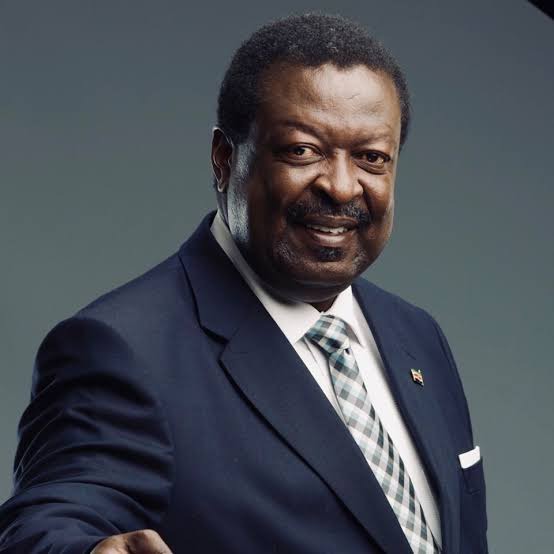 Also, he a very impressive CV if his former positions in government is anything to go by, and his ideologies of national economic independence appeal to many especially, during this hard time when the prices of basic needs have risen. He will be remembered as the shortest-serving Prime Minister during Moi's reign after his political beliefs mismatched those of the Late Daniel Moi, prompting him to willfully resign.

As of now, he calls himself the only man standing in opposition after the would-be opposition party/coalition NASA was disbanded. Mudavadi defended this by saying that OKA has inherited the beliefs and goals of NASA, that he played a major role in drafting.

He has not been shy either to call out Uhuru's government for the "excessive borrowing" in public. He believes that the borrowings are more to the detriment of the citizens than to their benefit. He once said that the increased public debt devalues our country's currency thereby the cost of living shoots up, causing more despair to the already suffering Kenyans.

He has also shown interest in youth empowerment especially in decision-making exercises conducted in Kenya. He frequently engages with the youth through social media and physically when he attends forums organized by the youths.

His calls for a united "Mulembe Nation" have further strengthened the Luhya bond that has come under great threat from other political leaders in the region who segregate the larger Western community under political party lines.

Hopefully, he will win the 2022 elections so that he may be able to do what he ought to do when he was the Vice President of Kenya, two decades ago.