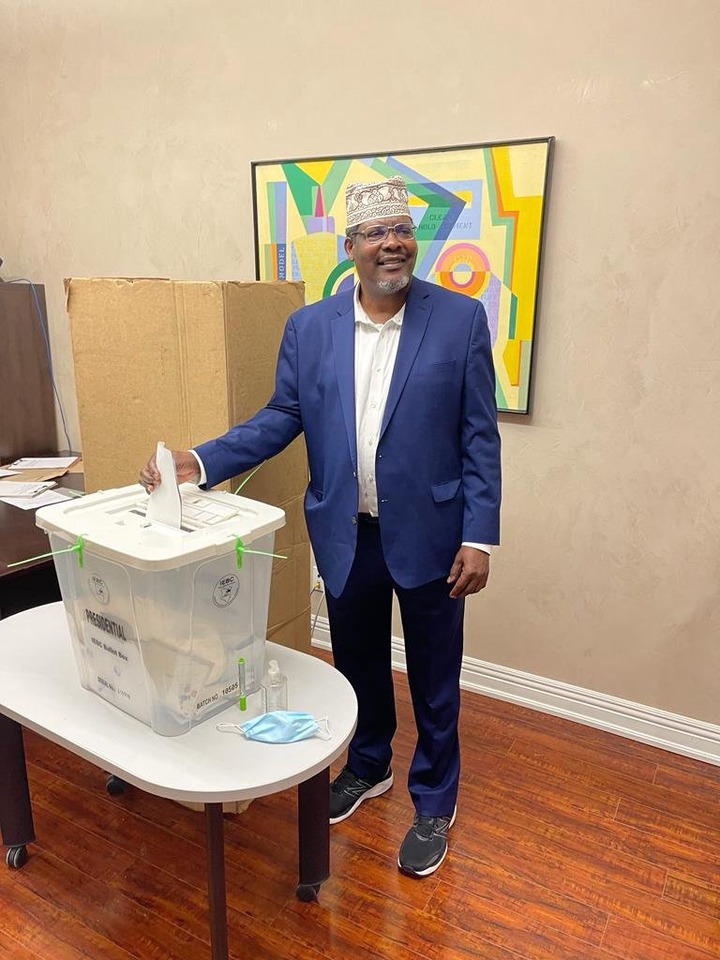 Miguna Miguna is an Advocate of the high court of Kenya born in Kisumu county but stays in Canada. Miguna has been in Kenyan politics for quit sometime and hit limelight in 2017 when he was involved in the former prime minister Raila Odinga swearing in as people's president. Miguna trended on Kenyan social media and finally was deported to Canada after falling out with the sitting government. Since then, Miguna has been known to oppose government as well as all other Kenyan politicians. 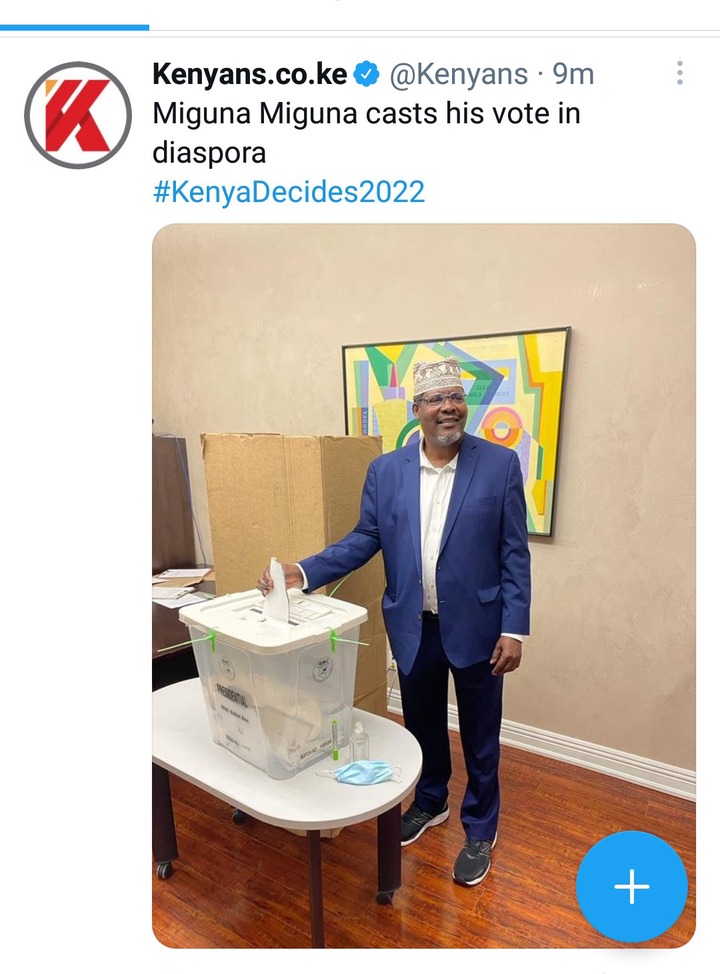 In today's general election in the country, he has surprised Kenyans when he went to vote for the president of the country. His voting for the president sparked reactions as he is known to support no one. Also his continuous accusations on Kenyan politicians caused many to dislike him thus some Kenyans sarcastically wondered if he also has only one vote. However, others appreciated him for exercising his democratic right. Below were some of the Kenyans reactions. 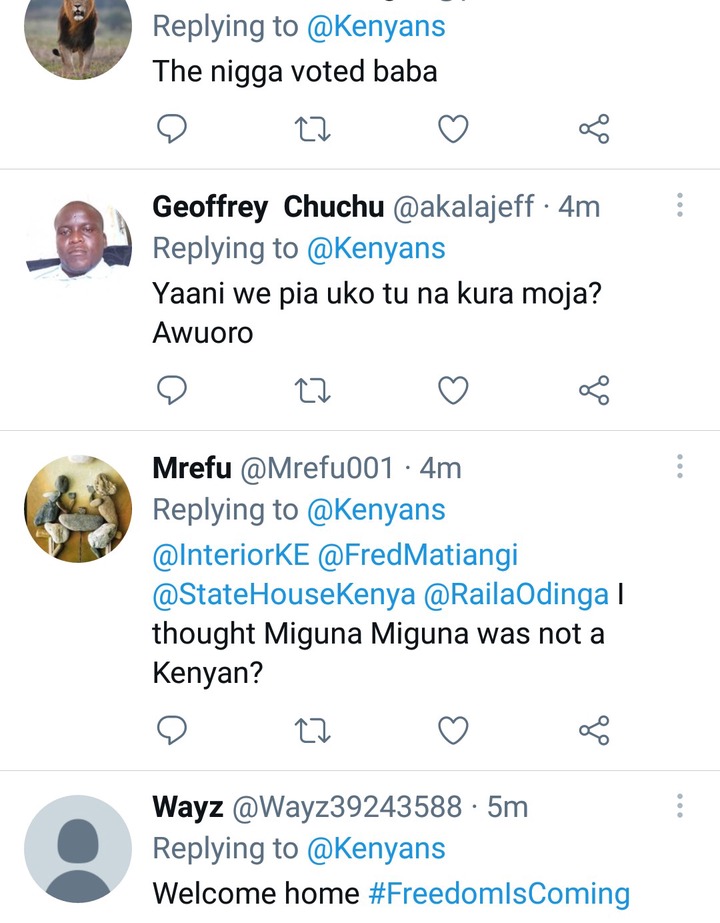 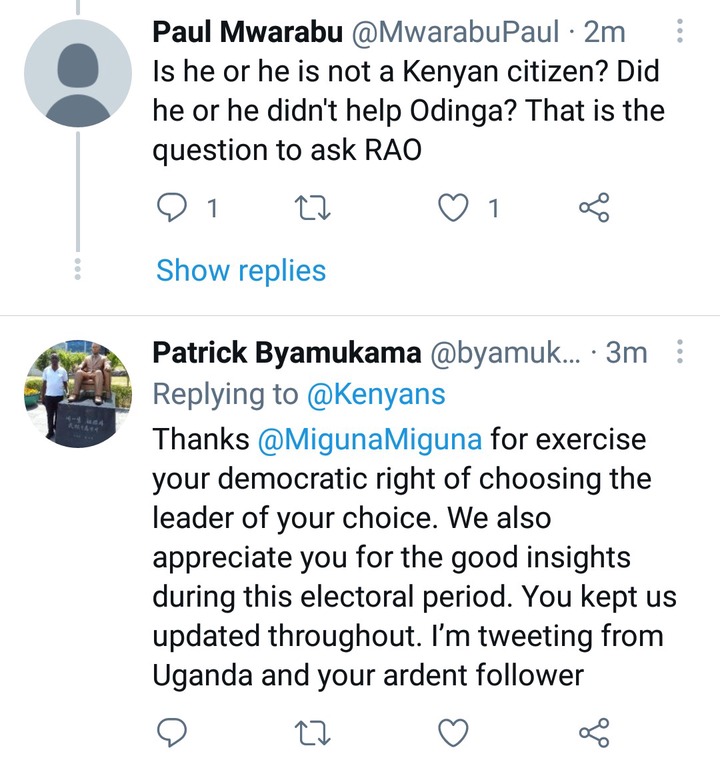 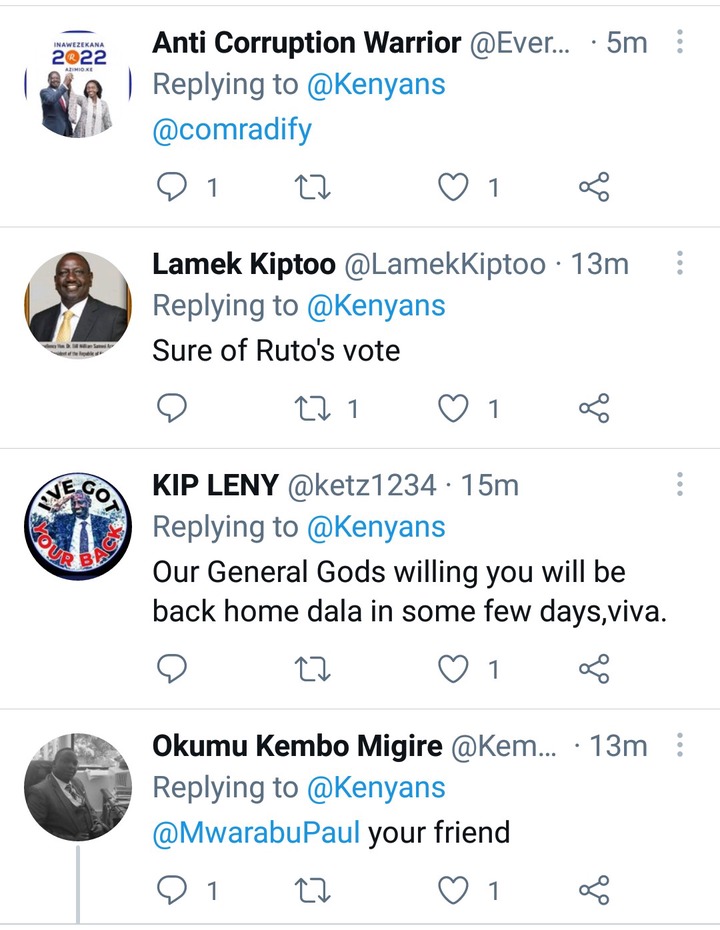 This comes after IEBC named Canada to be one of the countries that is going to participate in the elections.

In the meantime, thank you for reading my article.