By Eugenevandyke (self meida writer) | 1 months

President Kenyatta is only remaining with one and half years to complete his term as Kenya's fourth president.He was elected on a jubilee ticket in 2013 and 2017 respectively.Many political leaders are looking forward to succeed him.Uhuru comes from the central region of Kenya.He has been the region's political head since 2013 .Many leaders from the backyard are seeking to take his place as the region's leader.But there is one leader who might defy the odds and take the mantle from the president to become the voice of the Agikuyu community.The leader is Peter Kenneth. 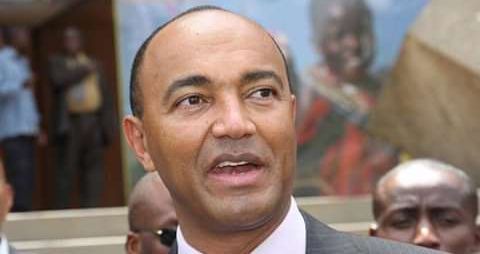 Peter Kenneth is the former member of parliament for Gatanga constituency in Murang'a county.He was also the leader of the Kenya National Congress (KNC).He vied for the top seat in 2013 but he came fourth behind Kenyatta,Raila and Mudavadi.His party was among the parties that dissolved to form the Jubilee party.Lately he has been publicly talking about the BBI.He has helped the proponents of the BBI to popularize the bill among the Gatanga residents.He has been holding rallies in the region to popularize himself.If he is able to convince the central region then chances have it that the residents may overwhelmingly give their support to him. 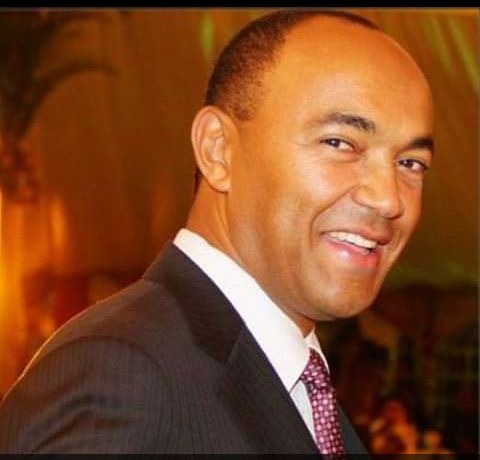 Do you think Peter Kenneth is able to rally the Mount Kenya region behind him?

Content created and supplied by: Eugenevandyke (via Opera News )