By weldikhalifa (self media writer) | 1 month ago 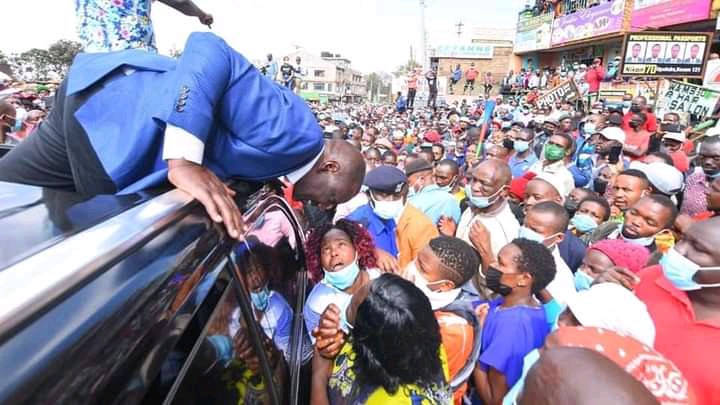 The master of politics Dr William Ruto was in President Uhuru Kenyatta's turf, Kiambu County. The second in command had gone to worship with the believers of a church in Githunguri constituency. 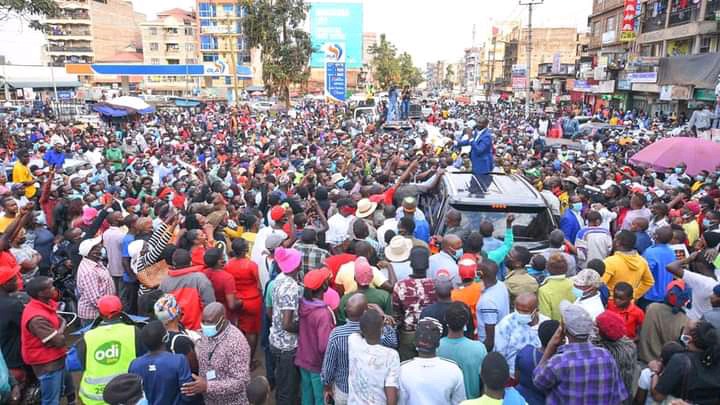 When he was given the chance to speak, Dr Ruto touched on the recent pronouncements by Ole Sapit who discouraged politicians from using the pulpit to talk about politics. The Deputy President said that he was in support of the directive and would obey it. 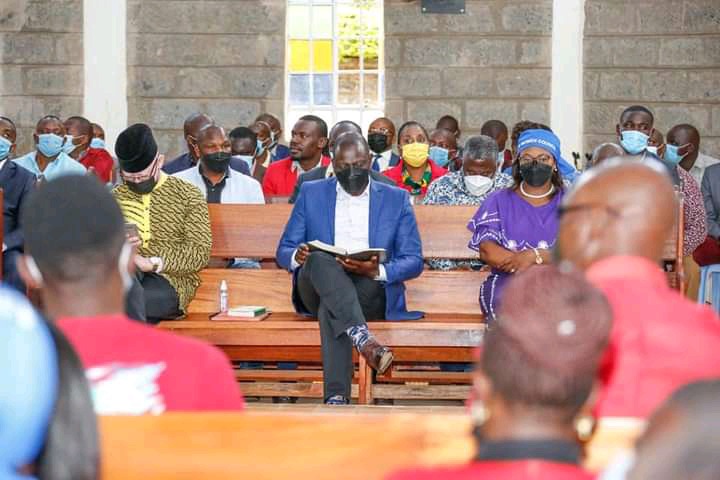 After the church service, the residents of Githiga had turned up in large numbers to welcome the second in command. The second in command acknowledged their greetings and thanked them for the warm welcome and reception he had been accorded. 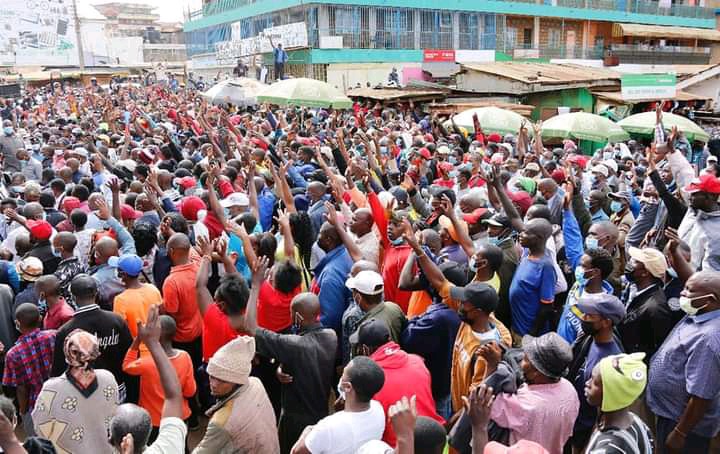 The Deputy President made a number of stop overs in Kiambu county where the members of the public came out in large numbers. From the large crowds, the people carried with them wheelbarrows, placards, sugarcane and other stuffs which signified that they were doing their daily business so that they could get something to put on the table at the end of the day. 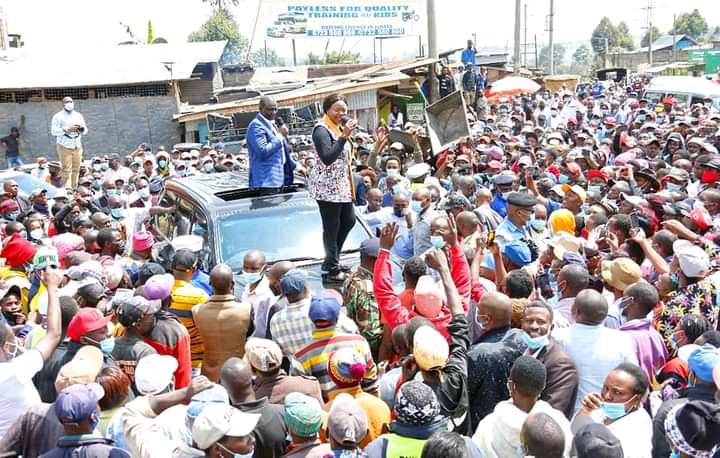 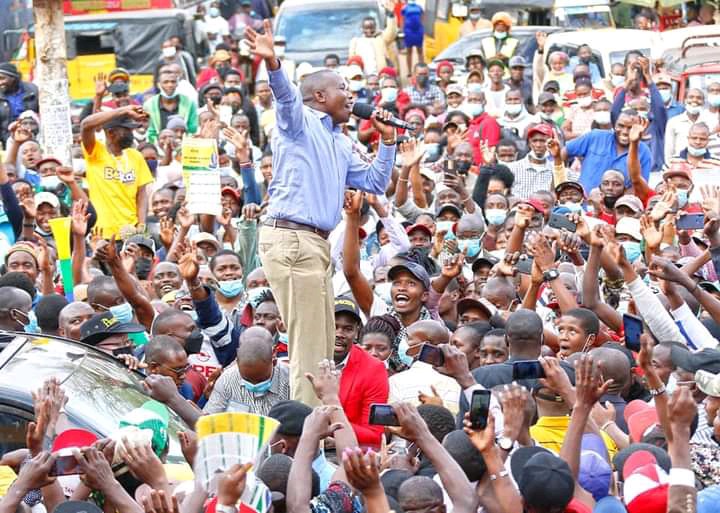 Ruto promised them that the next government will be for a common man. He urged the residents to support him on next years polls as he is well fit yo continue with the Jubilee government's projects which they started together with Uhuru Kenyatta in 2013. 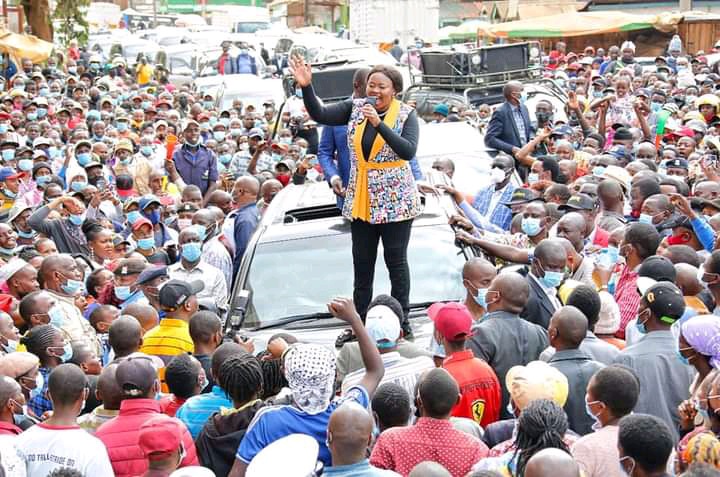 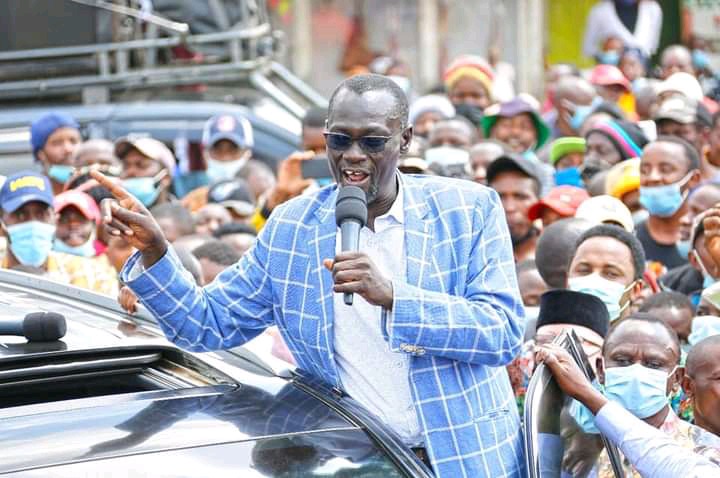 The Bottom Up economic model also featured so much in his talks where he assured the residents that his government would empower the less fortunate to start their businesses and thrive in it. 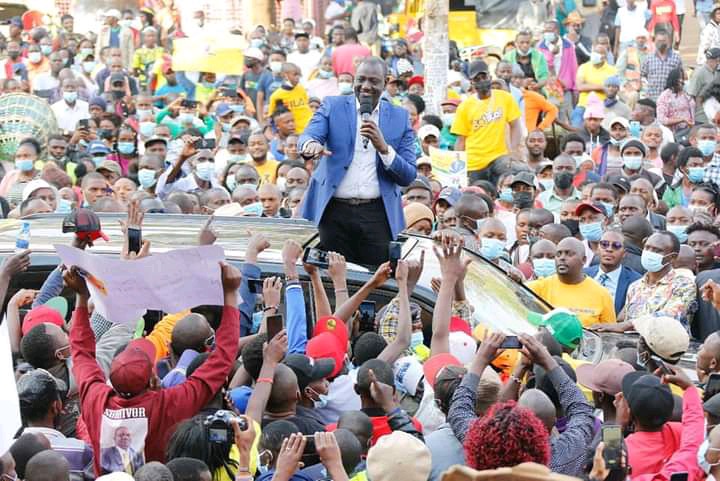 The Deputy President also blamed former Prime Minister Raila Odinga on the woes Jubilee Party is facing. He said that the former Prime minister came into the government through the backdoor and all the agenda they had were forgotten. 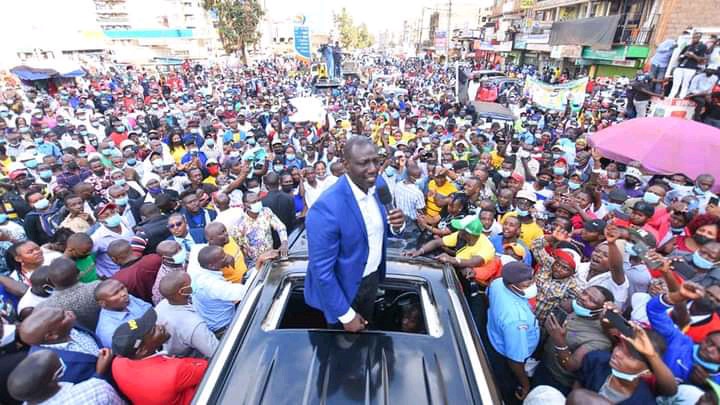 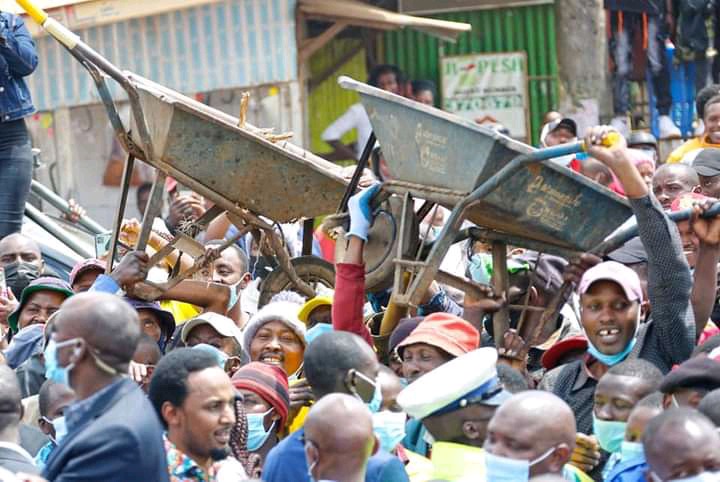 He also took a swipe at the Jubilee Secretary General Raphael Tuju and Jubilee Vice Chair David Murathe. He said that the two have mismanaged the party and it is now in its knees because of their mismanagement. 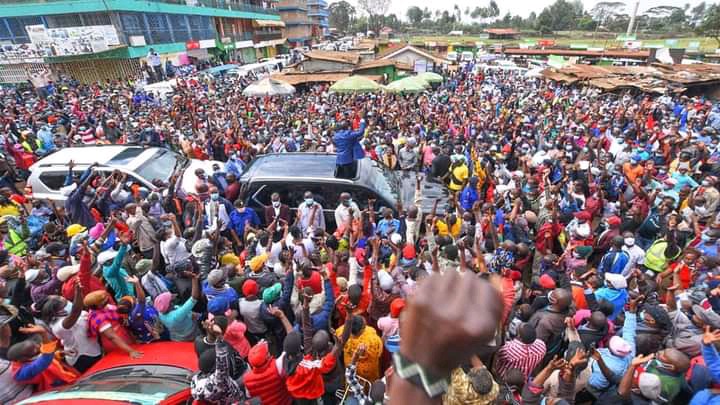