By Newskikosi (self media writer) | 4 months ago 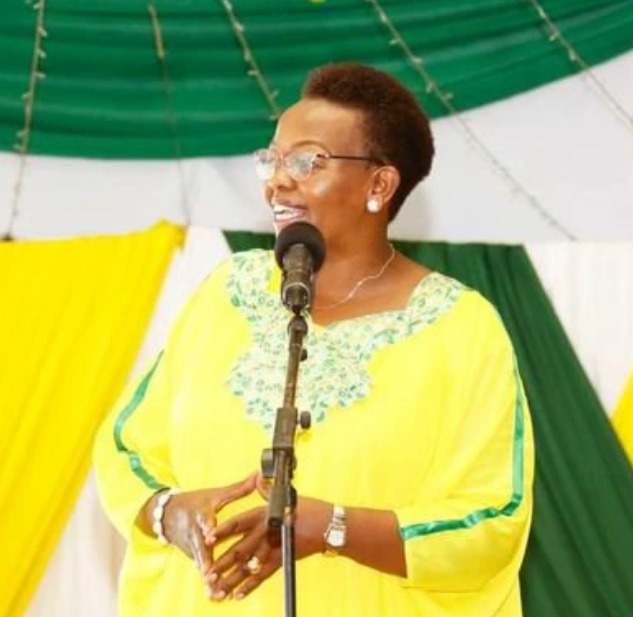 UDA General Secretary Veronica Maina suggested via her official Twitter page in response to allegations that the Honorable Farouk Kibet slapped her face.

UDA General Secretary Veronica Maina told Chiara that the so-called message was false and Kenyans should not believe such rumors circulating in the country. 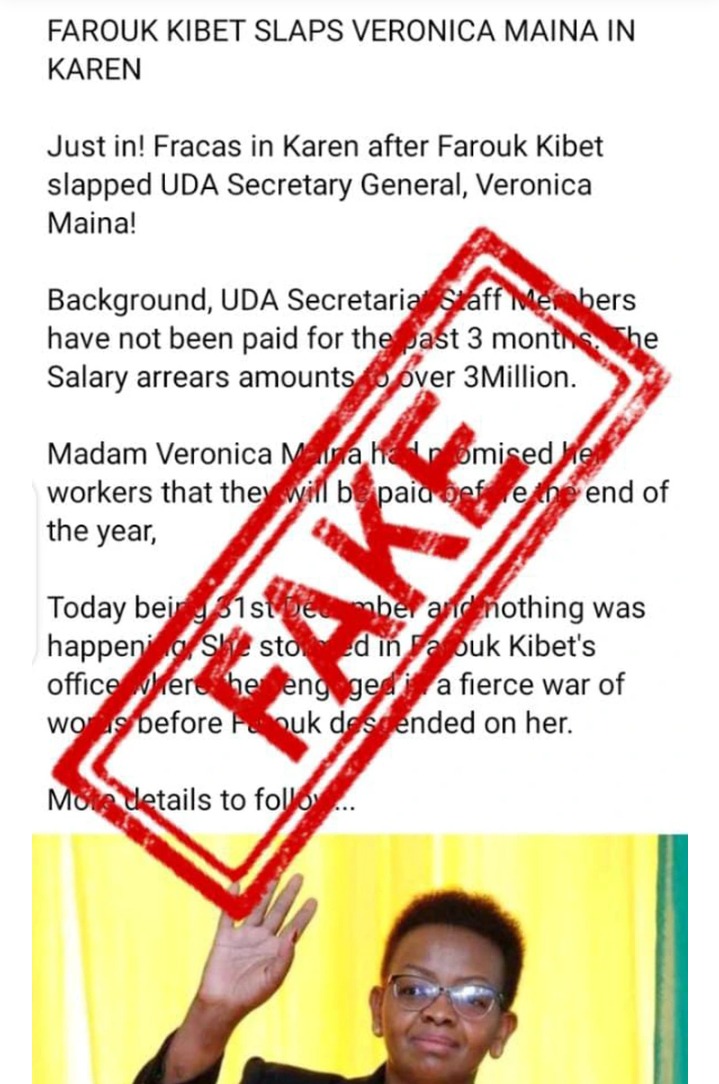 This is what UDA General Secretary Veronica Maina shared on her official twitter page, distancing herself from claims that Farouk Kibet slaps her!

UDA general secretary Veronica Maina may not be known to many Kenyans as she is not as active in the UDA party. It is good that she has come out and is stepping away from such rumors which could destroy the good image of the UDA party which is associated with the Republic of Kenya second in command William Ruto.

Content created and supplied by: Newskikosi (via Opera News )