Inside Government Plan To Add More Powers to MPs, Attorney General and MCAs 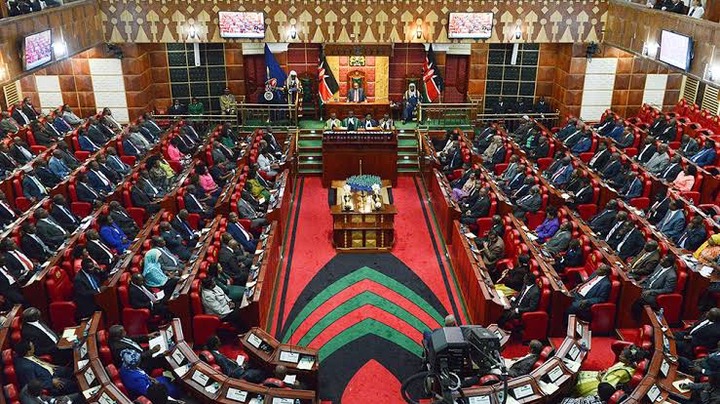 Inside states plan to add more powers to Members of Parliament, Attorney General and Members of the County Assembly has been disclosed as fresh details emerge.

It has been established that the Members of Parliament both from the ODM and the Jubilee side have united to amend an already existing Bill that seeks to revise Article 152 of the Constitution to allow the President to choose Cabinet Secretaries from Members of Parliament.

The Bill has been sponsored by West Mugirango MP Vincent Kemosi. The Kemosi Bill, which is in the Second Reading, seeks an amendment to Article 152 of the Constitution to allow the appointment of ministers from Parliament.

It had been established that the Kemosi bill has already received support from the National Assembly Constitutional Oversight and Implementation Committee which is chaired by the Ndaragwa MP Jeremiah Kioni with the legislator informing that "the Kemosi Bill was a fall back after collapse of the BBI Bill." 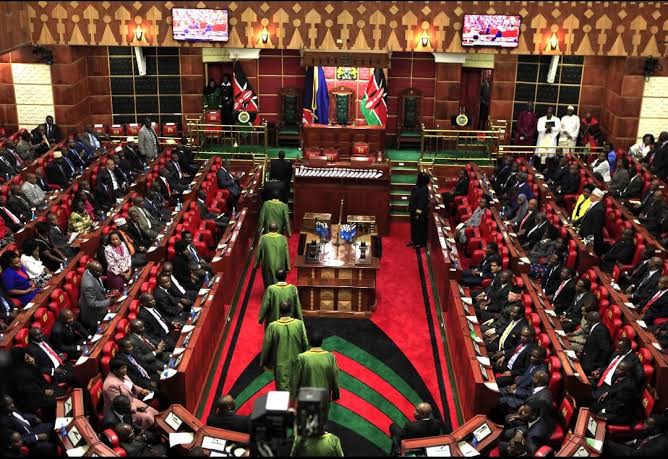 The Kioni team is also pushing to have the Attorney General added more powers of a Cabinet Secretary through the appointment of the President including allowing the Governors are appointed Members of County Assembly to their cabinet.

The Ndaragwa MP has said that his committee will not be proposing any amendments to the Bill following the National Assembly Speaker Justin Muturi’s ruling that no amendment can be proposed to a Bill seeking to amend the Constitution. 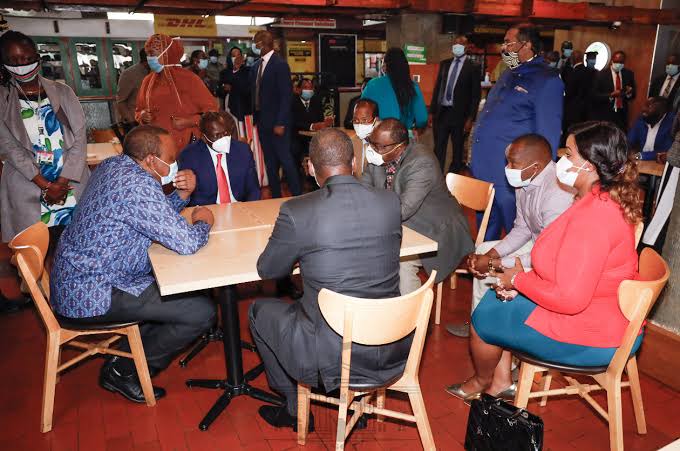 However despite the push, the ODM party through its Deputy Party leader has informed that all that they want is to have the Kemosi bill and that being pushed by Kioni to be amended further to remove the limit on the number of ministers which is currently pegged at 22.