By Lillywafula (self media writer) | 1 month ago 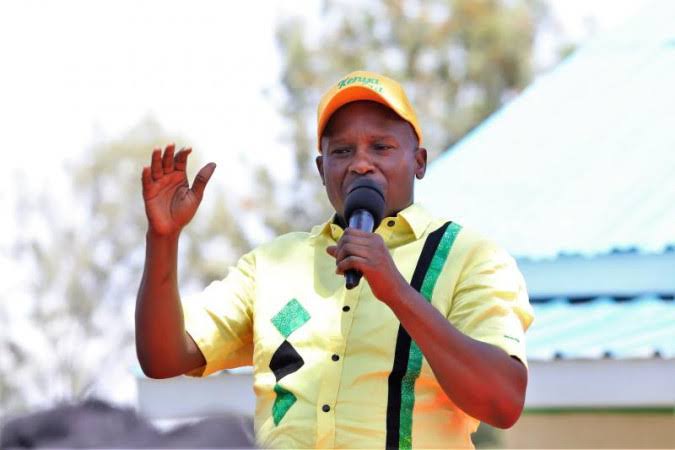 Tharaka Nithi senator Kithure Kindiki has revealed how President Uhuru Kenyatta had illegally signed an agreement to transfer power to another candidature during the first term but he saved him.

Kithure Kindiki however, on realizing that President Uhuru Kenyatta had signed the agreement without involving the whole team that formed the government and his lawyers he tore the papers apart concealing the evidence. 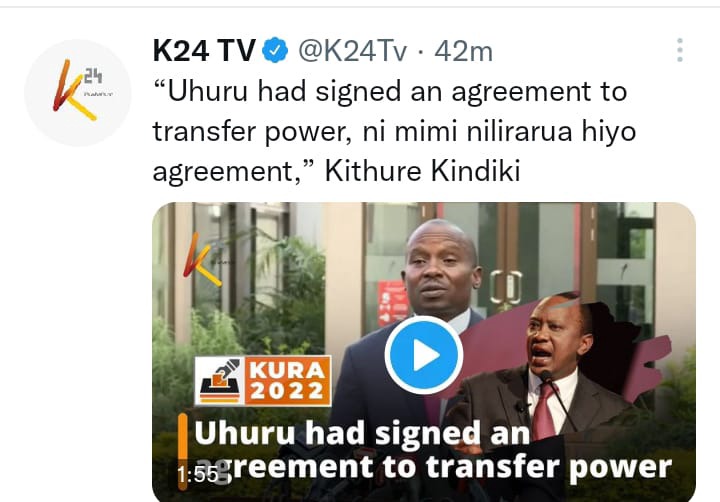 Kindiki was speaking this with an aim of attacking the Azimio team who have been seen having a good relationship with the president who he had saved from transferring his power t another candidate.

Content created and supplied by: Lillywafula (via Opera News )