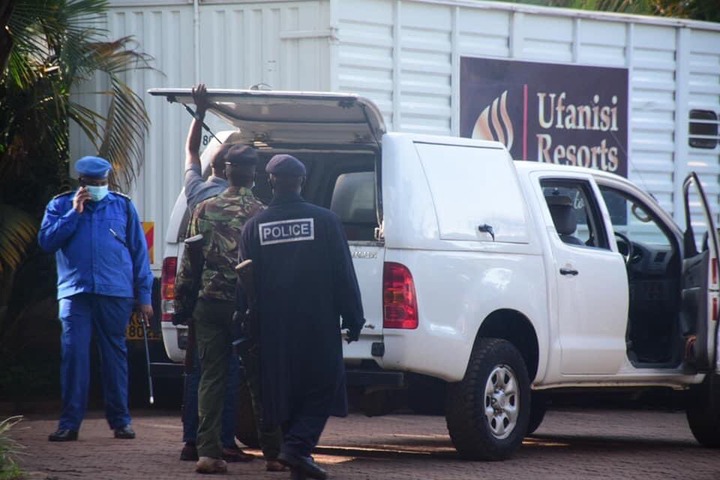 It has been alleged that police officers have cordoned off the hotel that senior Orange Democratic Movement ODM party officials had some their night.

According to a statement by the party, among those who spent the night at Ufanisi Resort is their Secretary General Edwin Sifuna and their National Treasurer Bosire.

"Police have cordoned off Ufanisi Resort where ODM Party officials SG Sifuna and Treasurer Bosire together with some of our candidate's agents spent the night."ODM https://t.co/HaCQfOmTrs 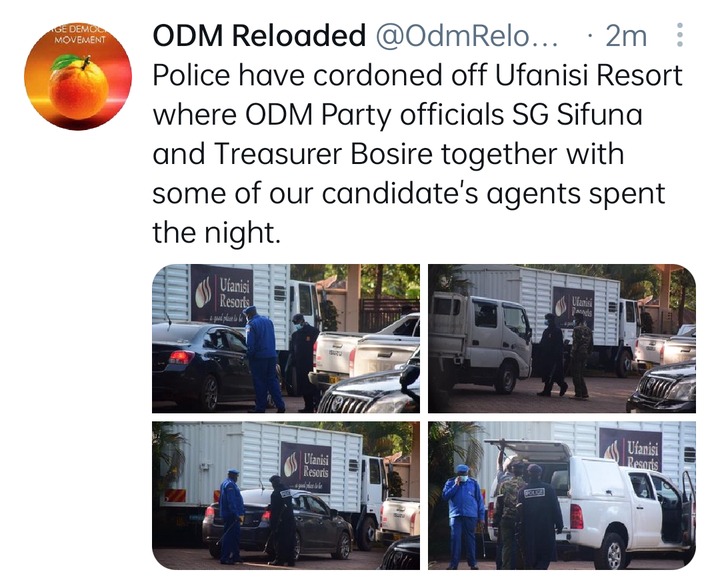 It is not yet clear if the SG is still inside the hotel or had left by the time that police officers limited people from accessing the hotel by either getting in or outside the hotel.

Earlier on, the Kisii Regional Commissioner had addressed the media where he noted that the officers were very ready to ensure that security was beefed up as voters take part in the by-elections.

However, one of the ODM party agents has alleged that some people had been caught trying to bribe voters in the favour of president Uhuru Kenyatta's Jubilee party candidate in the area.

"I have been sent by Baba on behalf of the Orange Democratic Movement ODM party and we should be respected. Even if we get two or three votes, let's get what is rightfully ours,"she told the regional Commissioner. 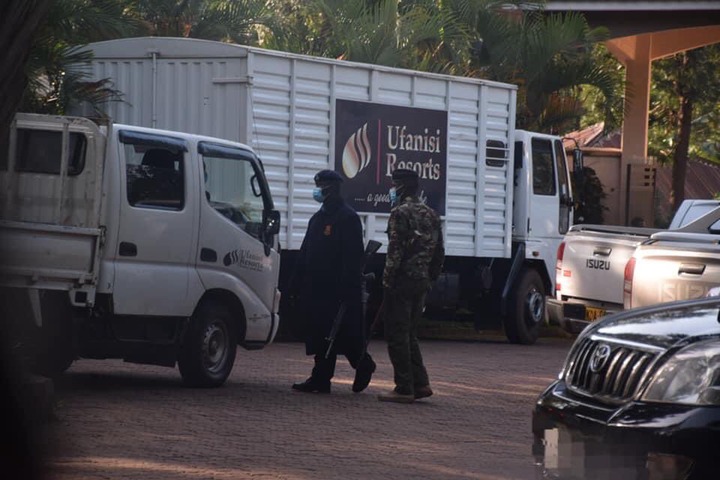 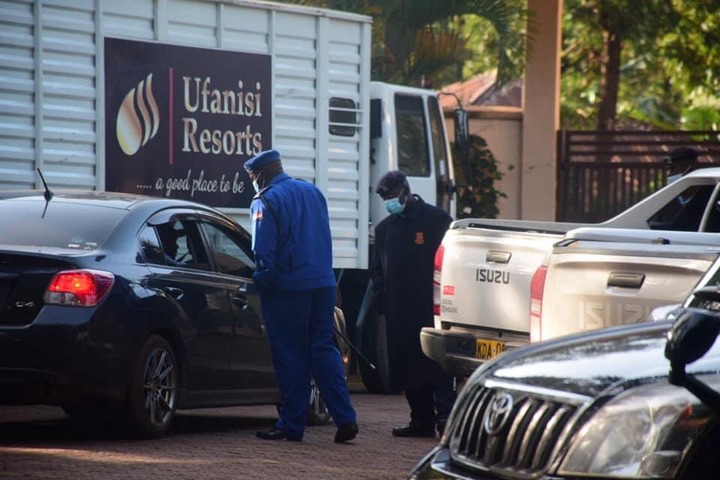 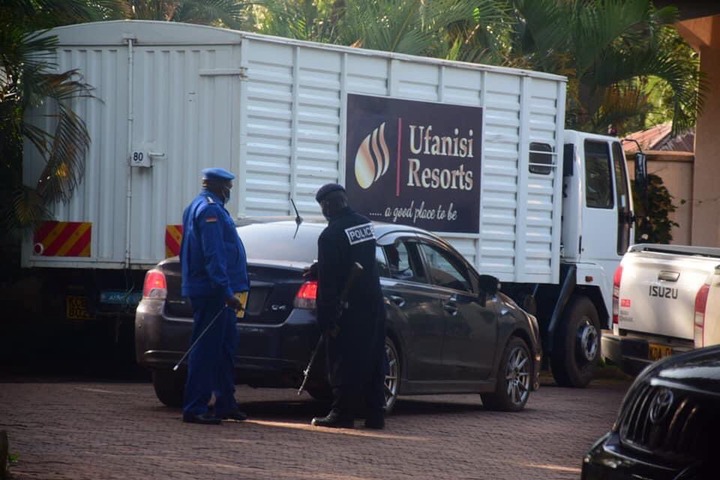