Uhuru's & Moi's Best Interest : Ruto Rather Be An Opposition Leader But not A President

Every human being has his or her best interests at heart. It's normally favorable and beneficial for an individual to put his personal interest before the others whom are relative and related to him. 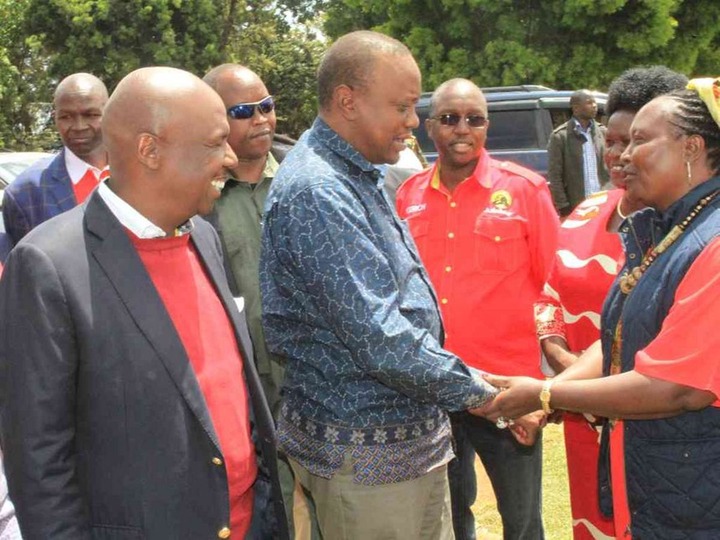 President Uhuru Kenyatta has got a dozen of his best interested at heart. These interests at times extends to family matters and also friends related. I believe that Uhuru's thoughts, ambitions and plans are relative to that of his immediate family. These are relations that one can't dispute or detach.

There is a problem between Ruto, Gideon and Uhuru which goes beyond politics. I note that this was all Ruto's in the making. The second in command in his own political drama is tapped and recorded as someone who is prone to stretching political matters to personal and emotional matters or combining personal and political matters. He has a weakness of failing to detach these two things.

Due to (WSR) sentiments like uttering hustlers versus dynasties narratives notions and his choice of words which appears be a mockery of a certain prominent politicians and the deep state tends to put him in a bad or unwanted side of the political divide.

In spite of all this he distanced himself and become a fear factor to the Presidency, Deep State and the Moi's. This means that he won't be favored politically and socially by the above persons implying that if he is lucky he will become the next Deputy President.

I deeply believe that (WSR) is a fear factor to the Kenyatta's and Moi's. What Uhuru did to Ruto which is seen as political humiliations and political treaty/deals gone sour seems infuriating and provoking to him and WSR is likely to take a personal or politically revenge. 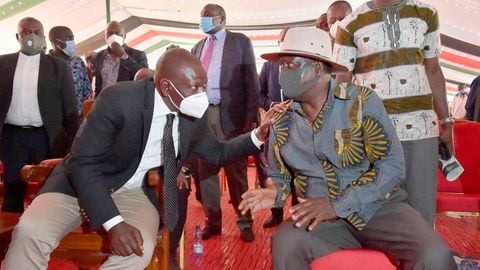 The Moi's a.k.a Moi junior( Gideon Moi) will just be a political victim since for Ruto to maintain relevancy and dominancy in the Rift Valley Moi junior has to fall politically or even economically.