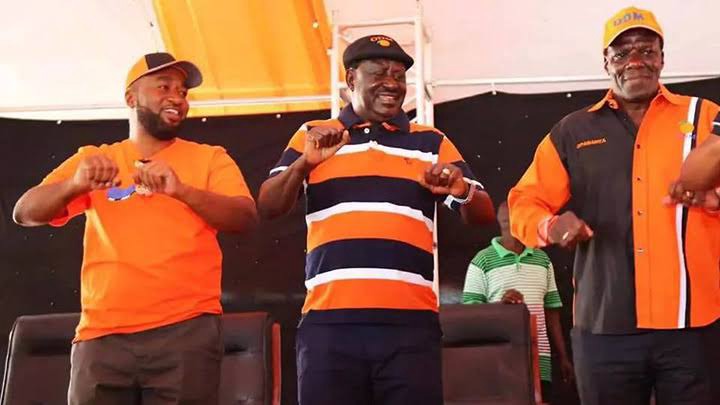 ODM Deputy Party Leader Wycliffe Oparanya has revealed his plans for the 2027 general elections, stating that he will be seeking a political comeback.

The former Kakamega governor is among the leaders currently in the political cold, after the Azimio La Umoja coalition failed to secure the government.

He has now hinted at personally going for that which his party leader Raila Odinga failed to secure in the concluded election; the presidency, on ODM ticket.

The leader has also ruled out seeking a job in President William Ruto's government, saying that he would rather focus on his businesses for now.

He has told the Daily Nation that in the mean time, he will be doubling up as a player in opposition politics, while awaiting the next general elections. 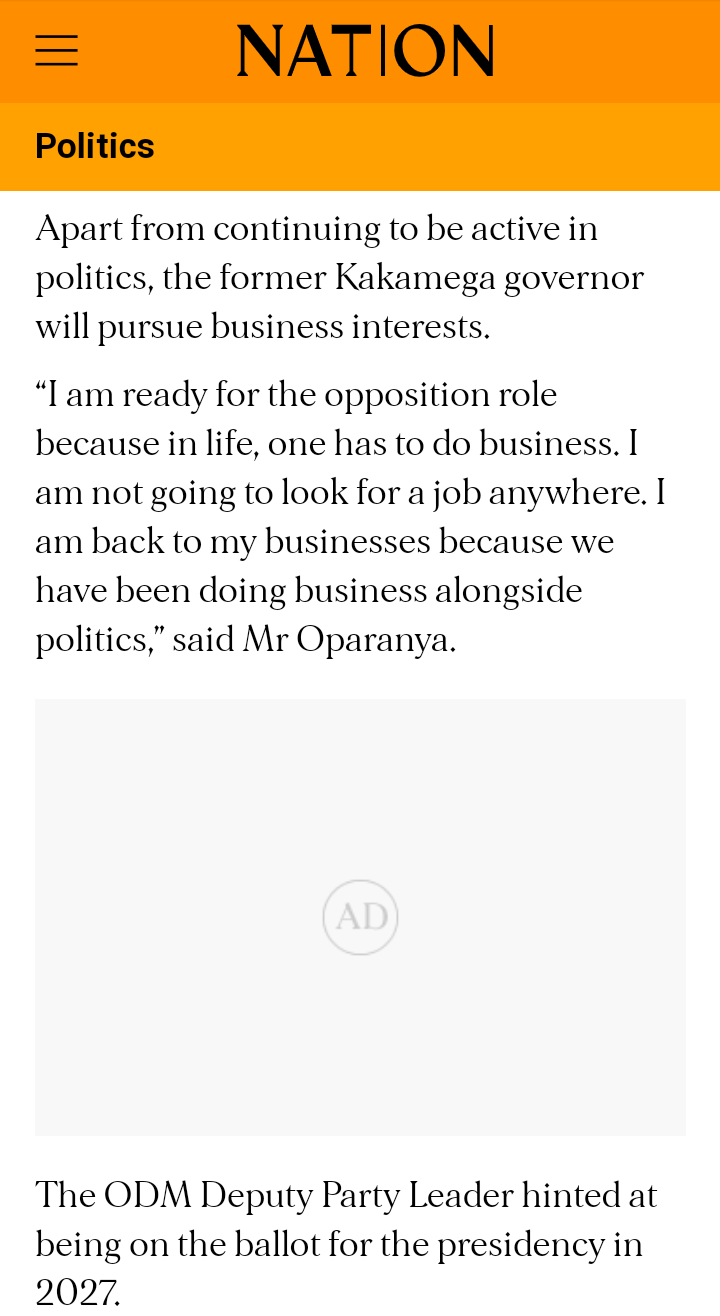 “I am ready for the opposition role because in life, one has to do business. I am not going to look for a job anywhere. I am back to my businesses because we have been doing business alongside politics,” he is quoted.

The politician was to be the National Treasury Cabinet Secretary were Raila to win, but is among those now paying the ultimate price after Raila's loss.

His remarks have been echoed by ex-Laikipia governor Nderitu Muriithi, who also lost his seat for selling Raila in a region he is considered unwanted.

He too has said that he will be back in 2027, adding that being in the cold for one term isn't a big deal.

“I will continue to add value in different places. I will remain active in the public space, though I am back to the private sector. Definitely, I will come back in 2027. Losing in one electoral cycle is not a death sentence," the leader, who was even Raila's campaign manager, told the paper.