By CollinsKB (self media writer) | 7 months ago 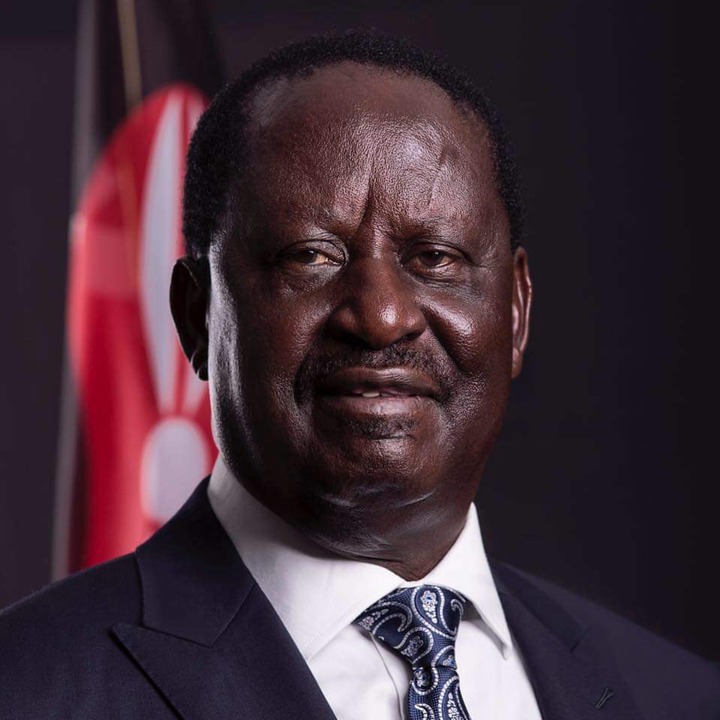 According to ODM leader Raila Odinga said the person who secure him to Rift Valley was Kipkalia Kones who was in Frontline.

"In 2007, the person who was in the frontline in Rift Valley was Kipkalia Kones and he is the one who introduced me in the region. Ruto also wanted to be president then and we went through nomination and after that, he decided to be on our side. Kones marshalled Kipsigis in Kericho and Bomet, Ruto was incharge of Uasin Gishu, Nandi we had Henry Kosgey and Sally Kosgei. Baringo we had Musa Sirma and that is how we brought people together," Mr Odinga said.

According to Raila Odinga he said that he got votes in Rift Valley both in 2007, 2013 and 2017 and his agenda to kalejin people have never change,and still have have friends, who will soldier on with him to become the fift president of Kenya.

Content created and supplied by: CollinsKB (via Opera News )