Win For Ruto's UDA As Khalwale Congratulates Their First Candidate

The United Democratic Alliance have emerged victorious in the county of Nyandarua in Rurii ward after Honorable Bonny Khalwale took to his different social media accounts to express his happiness and excitement. 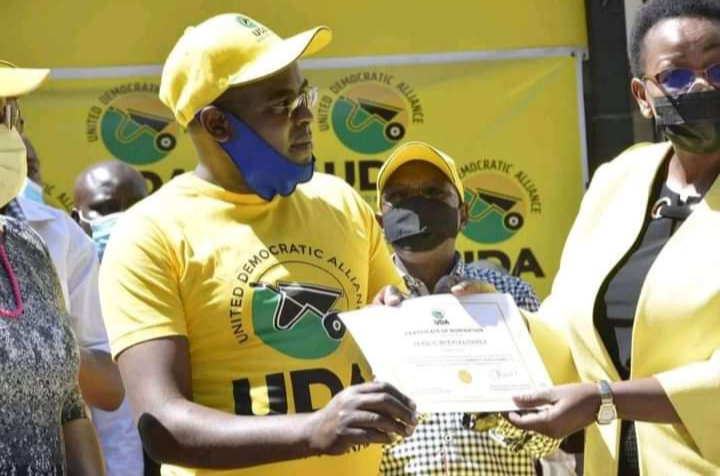 According to the reports given by Honorable Bonny Khalwale, he went ahead congratulated the new member of county assembly for Ruri, Honorable Francis Muraya who allegedly won the seat after getting the highest number of votes.

His post has however sparked alot of reactions from Kenyans who seemed to have different opinions and suggestions on the matter and on what exactly happened during the voting process.

With a section of Kenyans claiming that maybe this news was fake adding that the results might have been rigged due to the witnessed election irregularities , others went ahead and celebrated the win revealing that this is a good sign for the members of the United Democratic Alliance.

This is happening at the same time when a couple of members from the Orange democratic movement party have accused police officers from different regions of Intimidating their politicians along with their supporters.

Taking to their different social media accounts to express their opinions and suggestions on the matter, a couple of politicians from the Orange democratic movement party accused the police of interfering with the ongoing elections especially after Arresting several members. 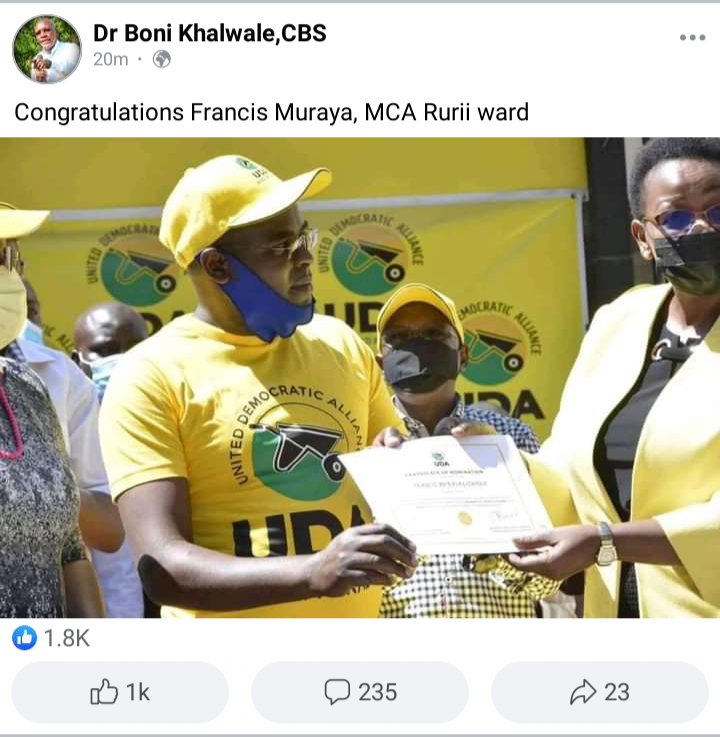 Pupils Confused After Their Headteacher Commits Suicide in His Office

Photos Of A Woman Who Defrauded Victims Ksh 30 Million