By Kelthedon (self meida writer) | 27 days 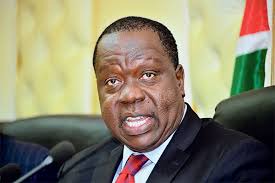 The judiciary has landed a big blow to Uhuru's government after ruling out that 10 cabinet secretaries including the powerful Dr Fred Matiangi are in office illegally.This comes after the president is out of the country for a state visit.

The court said the cabinet secretaries were appointed in Jubilee during the first term but were not veted by parliament to serve in the second term.The office of the chief administration secretary that was created on 2018 was also ruled out to be unconstitutional.

Other cabinet secretaries in office illegally include: 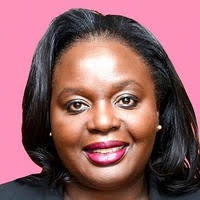 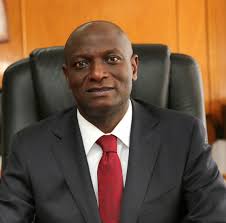 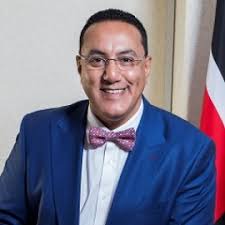 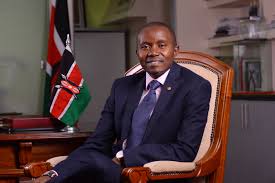 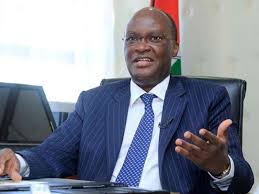 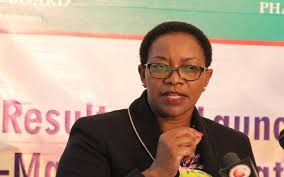 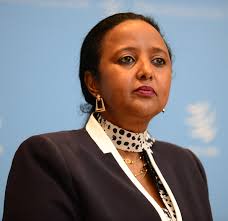 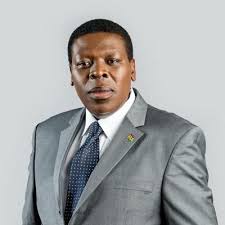 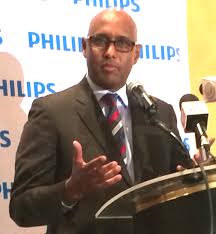 The court also declared that those permanent secretaries who were not shortlisted, interviewed and appointed in line with the law are holding their positions contrary to the constitution.

The court also ruled out that the office of chief administrative secretary established in 2018 as unconstitutional.The court said the view of the law was not followed in creating these positions.

The court also demanded for the 2/3 gender rule to be withheld for all appontive positions.

However the court suspended the implementation of its decision saying it would distrupt the orderly operations of the ministries.

The court however ordered the Attorney general to file an avidavitt providing details of all members in the cabinet as of January 2018,the current members of the cabinet, their gender,age and ethnicity of all the current cabinet and principal secretaries.

Content created and supplied by: Kelthedon (via Opera News )