First World War is oftenly abbreviated as (WW1). It was a global war originating in Europe. It lasted from 28 July 1914 to 11 November 1918. It led to the mobilisation of more than 70 million military personnel, including 60 million Europeans, making it one of the largest wars in history. 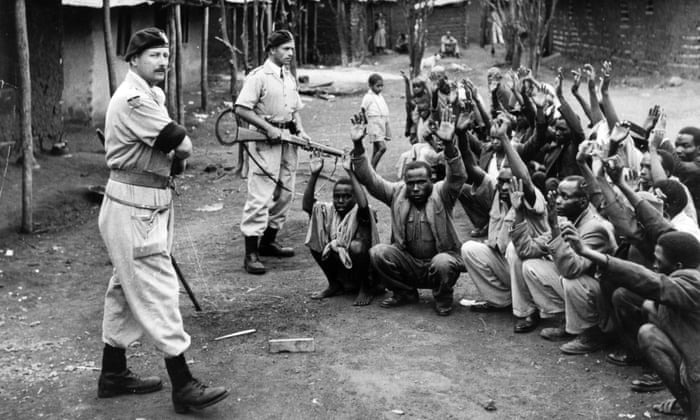 On 28 June 1914, Gavrilo Princip, a Bosnian Serb Yugoslav nationalist and member of the Serbian Black Hand military society, assassinated the Austro-Hungarian heir Archduke Franz Ferdinand in Sarajevo, leading to the July Crisis.In response, Austria-Hungary issued an ultimatum to Serbia on 23 July. Serbia's reply failed to satisfy the Austrians, and the two moved to a war footing. A network of interlocking alliances enlarged the crisis from a bilateral issue in the Balkans to one involving most of Europe. By July 1914, the great powers of Europe were divided into two coalitions: the Triple Entente, consisting of France, Russia, and Britain; and the Triple Alliance of Germany, Austria-Hungary, and Italy. 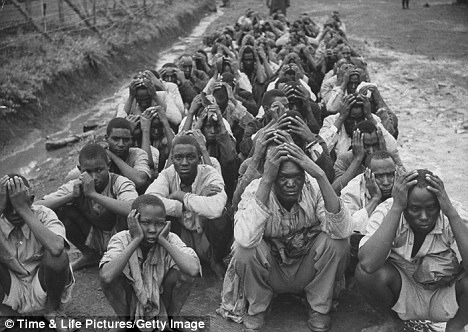 The Triple Alliance was only defensive in nature, allowing Italy to stay out of the war until April 1915, when it joined the Allied Powers after its relations with Austria-Hungary deteriorated.Russia felt it necessary to back Serbia, and approved partial mobilisation after Austria-Hungary shelled the Serbian capital of Belgrade, which was a few miles from the border, on 28 July.

Full Russian mobilisation was announced on the evening of 30 July; the following day, Austria-Hungary and Germany did the same, while Germany demanded Russia demobilise within twelve hours.When Russia failed to comply, Germany declared war on Russia on 1 August in support of Austria-Hungary, the latter following suit on 6 August; France ordered full .

Ladies, If Your Blood Group is A-, B-, O-, Pay Attention To This Vital Informational