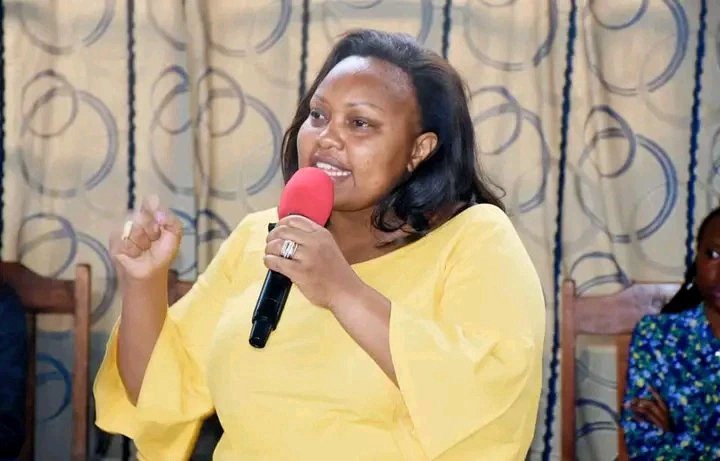 Senatorial candidate Millicent Omanga has rejected the choice of a female running mate. This occurred as a result of the Azimio alliance's selection of Martha Karua as Raila's running mate, a decision that appears to have upset Kenya Kwanza. Omanga appeared as a guest on a late-night radio program broadcast by Station Citizen. 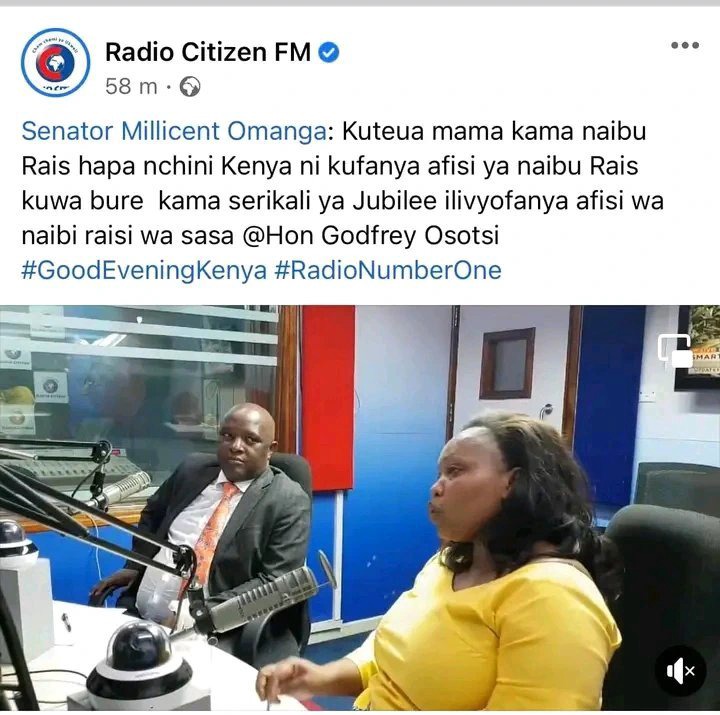 According to reports, Matiangi took the majority of the deputy's duties.

While in office, the president accused his vice president of extreme partisanship.

Raila remarked, however, that Martha Karua's responsibilities were well-defined and that collaboration would not be a problem.

Omanga is running for the position of female representative of Nairobi.

Baba or Chief Hustler? Polls Reveal A Gigantic Gap in the Presidential Race Between Raila and Ruto