Azimio La Umoja's presidential candidate, Raila Odinga, responded to claims that he had sold three Kenyan ports to a Dubai company along with President Uhuru Kenyatta. The allegations were made by several Kenyan Kwanza kingpins, led by Amani National Congress (ANC) Chair Musalia Mudavadi. In a response from Raila's spokesman Makau Mutua, Raila has denied claims of any involvement in the alleged deal. 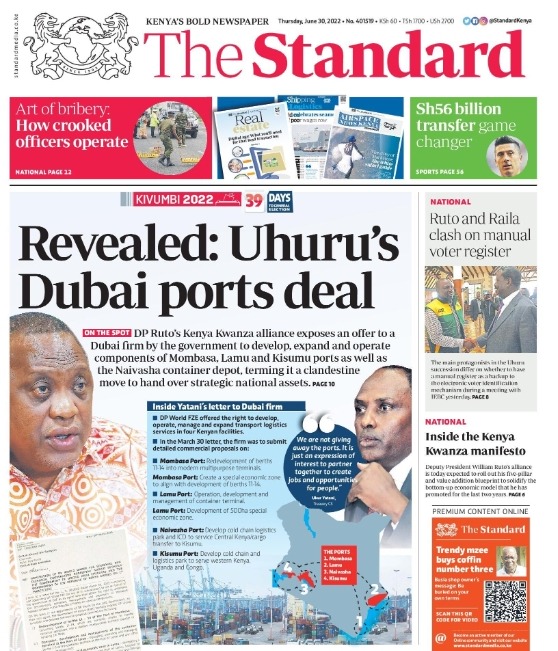 Mutua explained that Raila is unable to sign such agreements as he does not sit in the Kenyan government. He added that the allegations were a political move by Kenyan Kwanza politicians to tarnish Raila's image ahead of the August 9 elections. The spokesman said the Kenyan Kwanza team, led by Ruto, felt defeat and that's what they are trying to implement: a policy of deception and cheating. 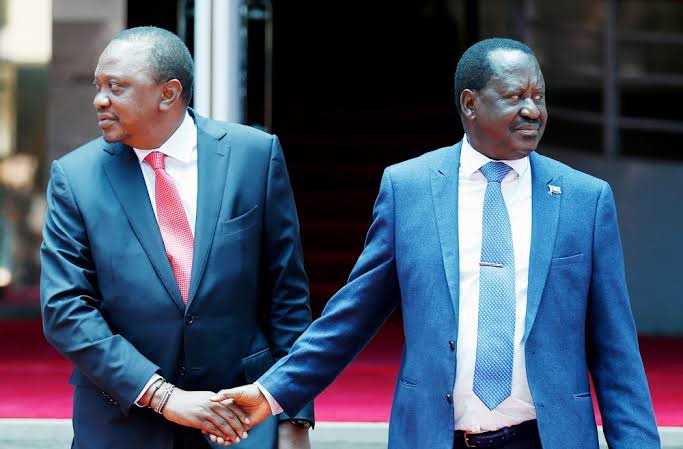 Earlier, Musalia Mudavadi claimed that Uhuru Kenyatta and Raila Odinga planned to sell the Kisumu, Lamu and the Port of Mombasa. To a Dubai based company, Port World FZE. Furthermore, he claimed that the Ukur Yatani finance cabinet signed the deal at a meeting disguised as Raila's birthday party. The ANC party leader and other Kenyan Kwanza politicians have claimed they have enough evidence to prove their allegations.