"Azimio is A Bad Idea, It's Fate Is Jehanum" Says Moses Kuria

By mungajane (self media writer) | 3 months ago 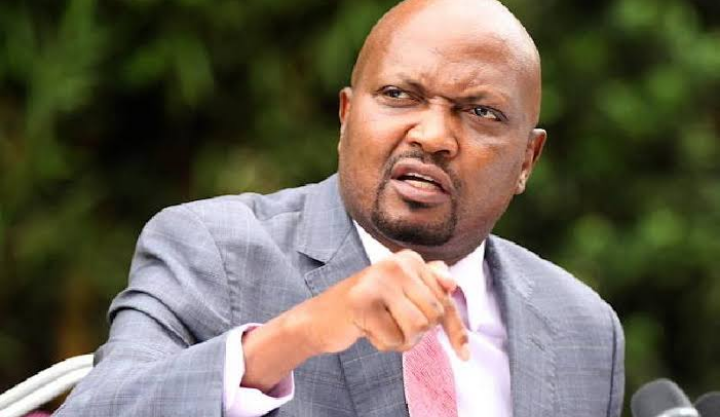 Gatundu South Member of parliament Moses Kuria has faulted Azimio La Umoja saying that it is not a good idea. He added that Azimio which is led by former Prime minister Raila Amollo Odinga has been fronting wrong people. He therefore declared it as a fate in Jehanum saying that it's judgement Dy is coming.

"Azimio is a bad idea, fronted by the wrong people , for all the wrong reasons. It's fate is Jehanum and judgement Day is here", Stated the Gatundu South Legislature on his official facebook account. Kuria has been a strong supporter of the deputy president William Ruto who will be in the ballot vying for the Presidential seat through United Democratic Alliance Party ticket.

Kuria's remarks have faced harsh reactions from the Raila Odinga supporters who have been campaigning for him to cling to power of August 9 general elections. Raila will be going for the statehouse race through the ODM ticket. 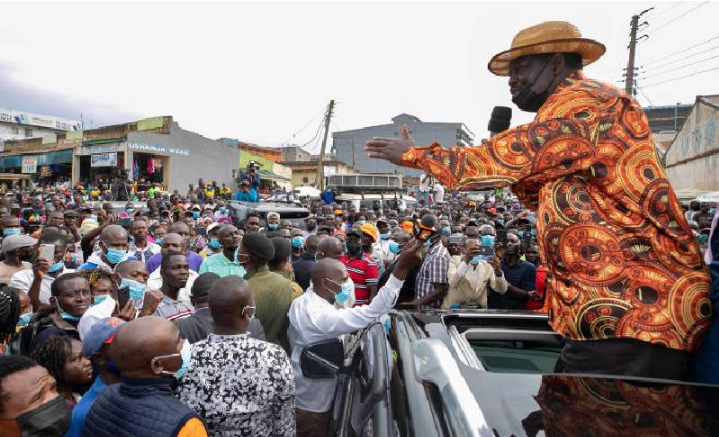 Have You Seen Him? DCI Has Launched A Manhunt On The Mirema Killer Dennis Karani