Kivutha Kibwana, a former governor of Makueni, has criticized Wiper Leader Kalonzo Musyoka for allegedly starting his campaigning early for the 2027 general elections.

Kibwana gave the impression that the Wiper leader had little chance of winning the president, noting that he had tried unsuccessfully several times before.

He claimed that the Kamba community had long expected him to bring home the presidency before dropping out and supporting someone else. 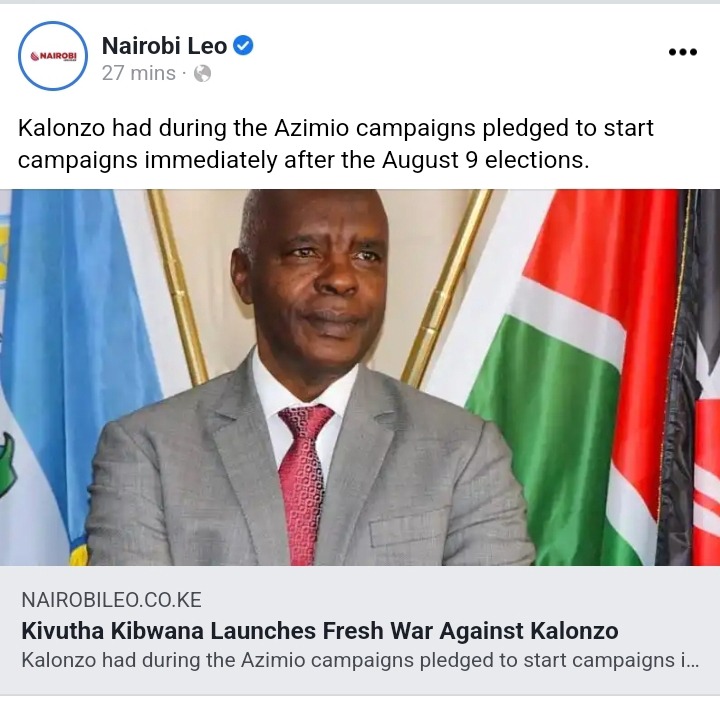 "Isn't it premature for Wiper Party to begin 2027 campaigns? From 2008/13/17/now 22, SKM assures his community 'his turn has come. And finally he 'Toshas' Raila. Quid pro quo. The enigma is still around; Martha is also waiting. When will the Kamba Nation call the SKM bluff?" he posed.

Kalonzo had promised to launch campaigns as soon as the August 9 elections are over, claiming that President William Ruto had taught him the tactic during the Azimio campaigns.

Even though the president had started his campaigns earlier, he had created a strong foundation for him to run for the top job, according to him.

"DP Ruto began running for office as soon as they were reelected in 2017 since he was aware of his presidential aspirations. A day after Odinga is sworn in as president, I will also begin my journey to the State House, Kalonzo remarked. 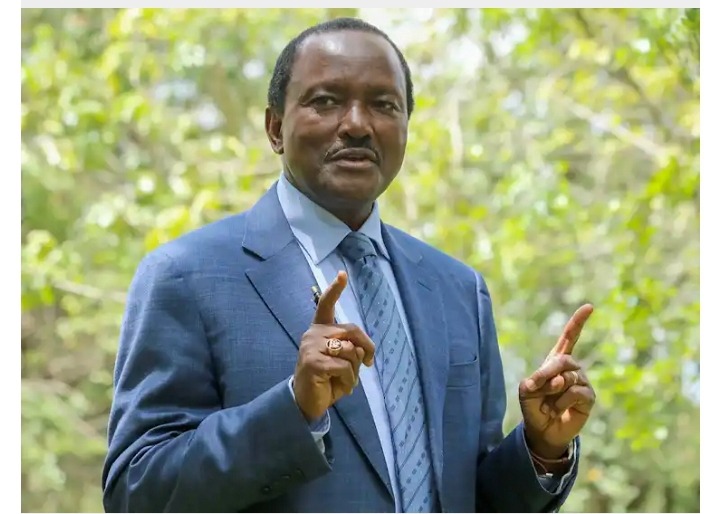 Many Kenyans, he claimed, were prepared to support him in the August elections, but out of love for a peaceful and united Kenya, he decided to put his political aspirations on hold and support Odinga instead.