By Bozemba (self meida writer) | 26 days 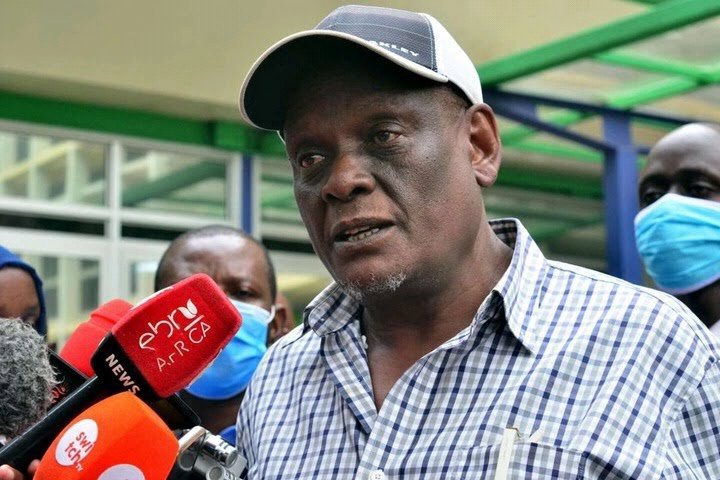 Jubilee Vice Chairman David Murathe has repeated the Same Statement that was made by the COTU Secretary General Francis Atwoli. During an Interview with Jeff Koinange, Atwoli stated clearly that he was not aware of who was going to be elected as the next President of the Republic of Kenya. But he knew who not going to be Elected as the 5th President.

And this statement made by Murathe and Atwoli is a direct message to DP William Samoei Ruto. We all know and understand that President Uhuru Muigai Kenyatta sidelined his Deputy President William Ruto for the Orange Democratic Movement (ODM) Party Boss Raila Amollo Odinga.

But where did things go wrong? According to David Murathe who had an Interview on Inooro TV, he revealed that DP William Samoei Ruto started going against President Uhuru Muigai Kenyatta back in 2015. But the President was not aware, until his agents revealed what his DP was planning against him.