By Dolberg (self media writer) | 3 months ago

Raphael Tuju is currently trending after he resigned as the Jubilee party Secretary General. Tuju has had a successful political career spanning 20 years. This was after he joined politics in 2002 and miraculously won the Rarieda parliamentary seat with a landslide 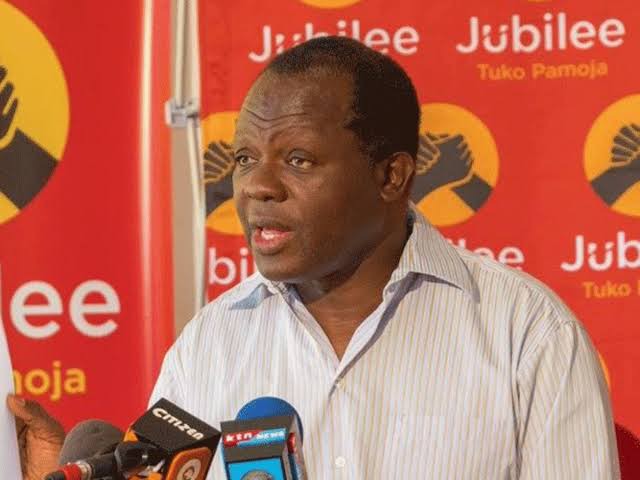 This would see Tuju to be handpicked by ex President Mwai Kibaki to be the Cabinet Minister for Information and Technology before he was later given the Foreign Minister docket.

Raphael Tuju failed to defend his Rarieda seat in 2007. Je would however reappear in the 2013 where he contested for the presidential elections. He however became number five, a race which President Uhuru was announced as the winner 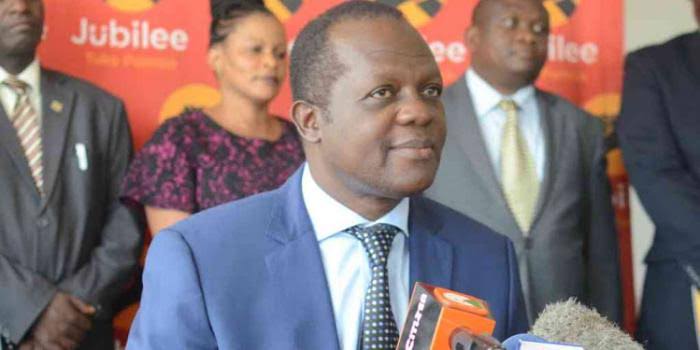 Before joining politics, Tuju was a big name in the media world whereby he was a top newscaster in KTN. He was also a producer for documentaries thanks to his degree in Mass Communication from the University of Leicester 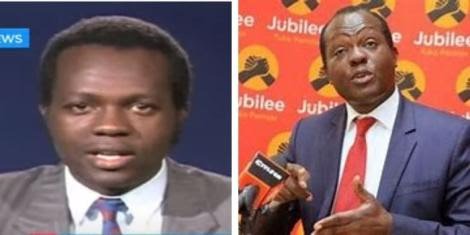 Top 10 Most Effective Personal Finance Tips You Should Have During This Hard Times ?

Tough Warning To Teachers And Police From Matiangi, Magoha Ahead Of The Elections