By HareFastNews (self meida writer) | 1 months

Wajir Governor Mohammed Abdi Mahamud has been impeached by the Senate through a vote that was taken by senators on Monday evening. Twenty-five senators voted to impeach the governor while two voted against is impeachment. Four senators abstained from voting. This follows a recommendation by the Eleven-member Senate committee for his removal due to insecurity and Health Matters. 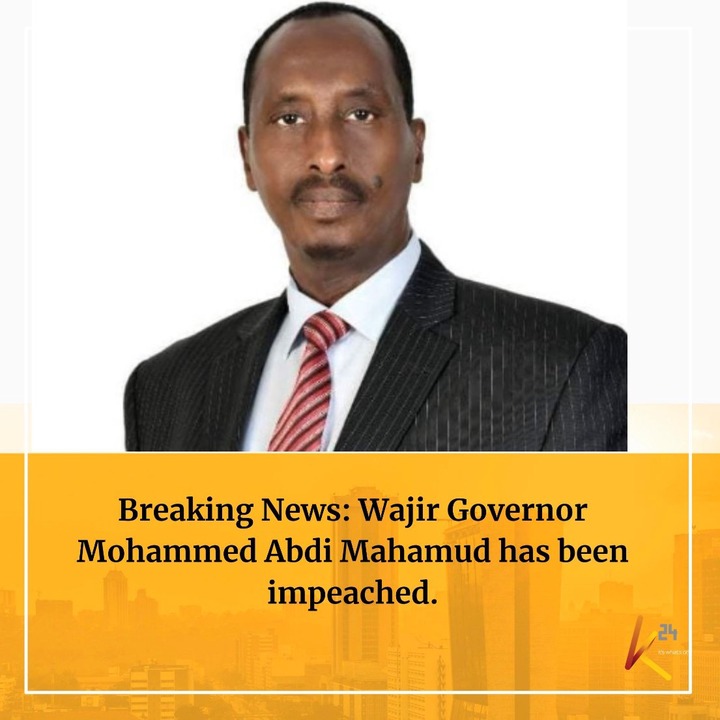 In April, Wajir members of County assembly voted to impeach the governor. Thirty-seven members of the County assembly had voted to impeach him while ten voted against his impeachment with two members being absent. On Wednesday the governor appeared before the Senate to defend himself over allegations of corruption, gross misconduct and dereliction of Duty. He was accused of embezzling covid-19 funds, insecurity within the county as well as poor state health facilities. In the Senate, the governor was represented by Paul Nyamondi while the county assembly was represented by senior counsel Ahmed Nasir Abdullahi. Mohammed Abdi Mahmoud becomes the third governor to be impeached by the Senate after governor Ferdinand Waititu and Mike Sonko. The two governors were impeached on corruption allegations and abuse of office. Governor Anne Waiguru of kirinyaga was acquitted by the Senate due to what the senators said was unsubstantiated claims. 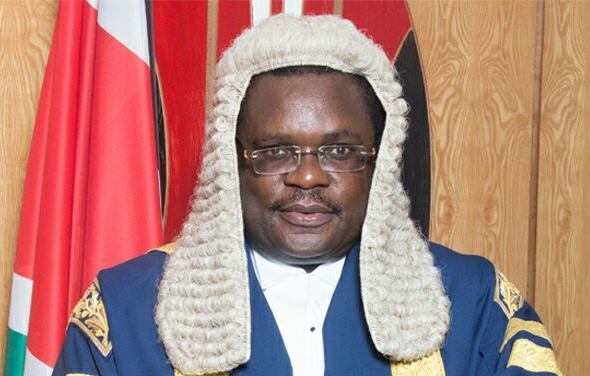