By Mwokozi (self media writer) | 19 days ago

Tge deputy president William Ruto has now broken silence on the ongoing talks about the viral nomination which is expected to take place next year for the party primaries both at the national and local level. 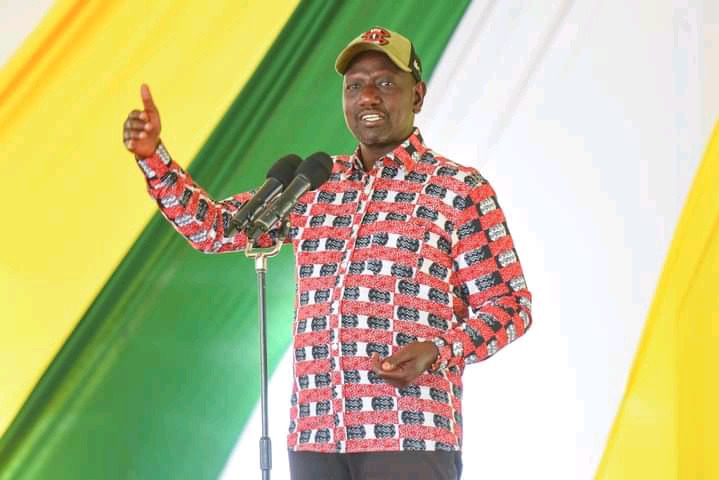 According to the deputy president William Ruto,the United democratic association party will hold it's party primaries and the nomination will be free and fair but there shall be a criteria which the party will follow.

The second in command said that for anybody who wants to be nominated by the United democratic association party,he or she must have run for an elective position and came out as a number two or he or she must have done something extra ordinary for the party. He added that if one wanted to treat his girlfriend then he should take her for holidays saying that there will be no free nomination in UDA.

"For anybody to be nominated he or she must have either run and become or has made serious verifiable contribution to the party. If you want to treat your girlfriend take her for holidays,no free nomination," he said. 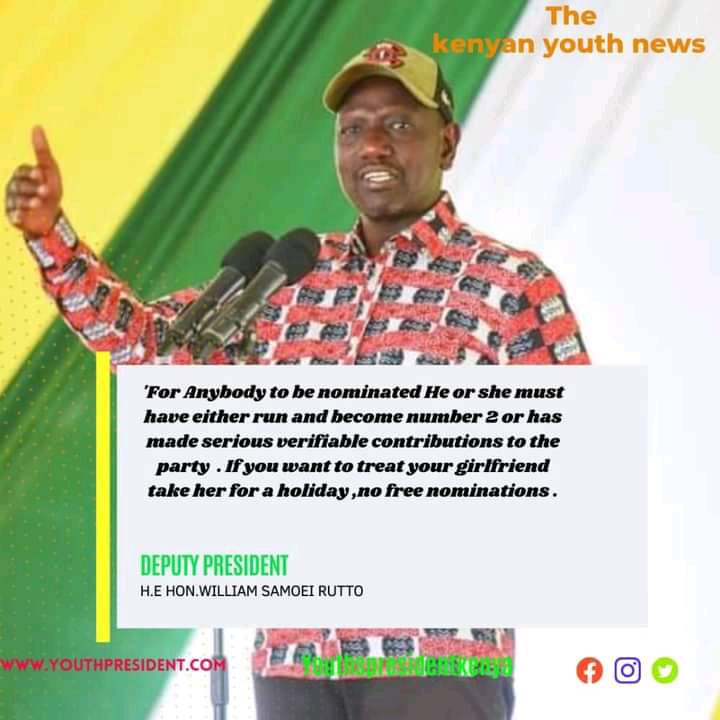 Linturi: OKA Is An Extension of Raila