Nakuru County: Single Female Jubilee MP Urges Men Who Want To Marry Her To Approach Her

By Tororey (self media writer) | 10 months ago 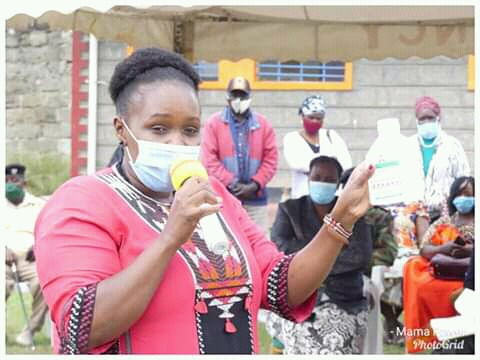 Gilgil Member of Parliament Martha Wangare has called on her potential suitors to up their game by approaching her if they are serious of marrying her.

According to Wangare, she would not go after a man herself but would rather, wait for a man who was interested in her to make a move himself. The lawmaker noted that she was waiting for her prince charming as she continues serving her residents.

However, the Jubilee Member of Parliament argued that she would continue serving her Gilgil subjects as she awaits for her suitor. 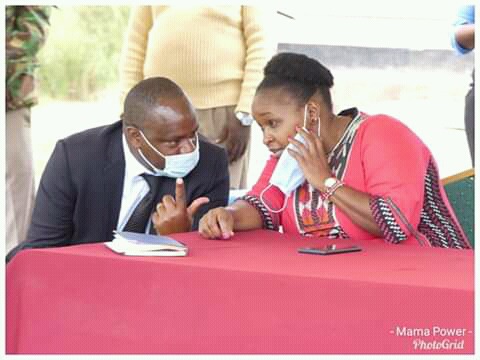 This follows after an elder from her constituency who identifies himself as Village Elder.com on Twitter urged the legislator to consider getting married as she continues pursuing her political dreams.

The tweep began showered accolades to Wangare for allegedly discharging her leadership responsibilities well until the impact is fell by Gilgil residents.

He further advised the MP to find herself a man who would marry her since singlehood makes her incomplete.

"Kudos mheshimiwa for your good work and keeping in touch with your constituents;...My Honest advice as an Elder, You are not Complete without a Husband. find yourself a JIKO as you climb the heights of leadership...Best Wishes," tweeted Village Elder.Com. 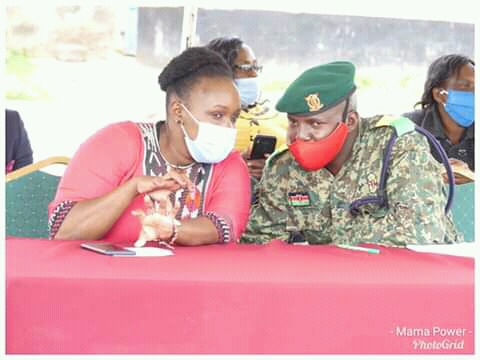 Nevertheless, the MP quipped that the man who was after her heart should instead, pursue her.

"It is him to find me elder (I am waiting)nangoja. But in the meantime (let the work proceed) kazi iendelee," Wangare told him.

Martha Wangare was elected to Parliament in 2017 general election on the ruling party Jubilee ticket.