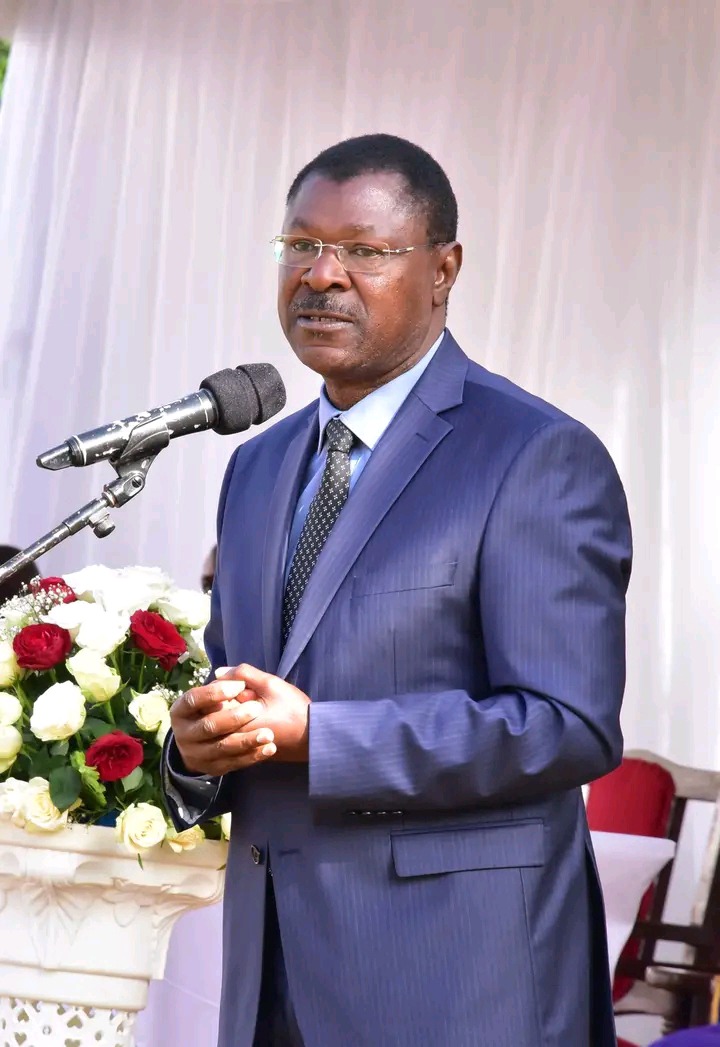 Speaking during the funeral ceremony, the Ford Kenya leader congratulated Hon Rigathi Gachagua for his successful nomination as the Kenya Kwanza Presidential running mate and thanked the people of Mt. Kenya for believing in him. 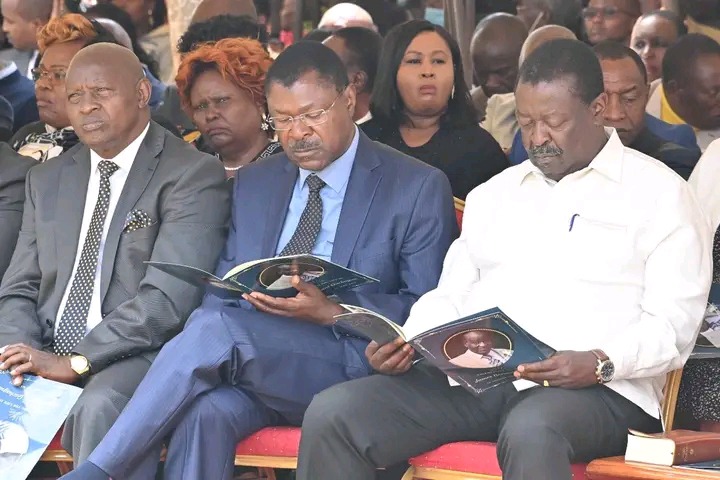 Wetangula noted that the Mathira MP Hon Gachagua is a man who made many friends during his time as a public officer and whose appointment was celebrated across the nation. He moved to express confidence that the legislator will use his experience to help propel Kenya and revive the ailing economy. 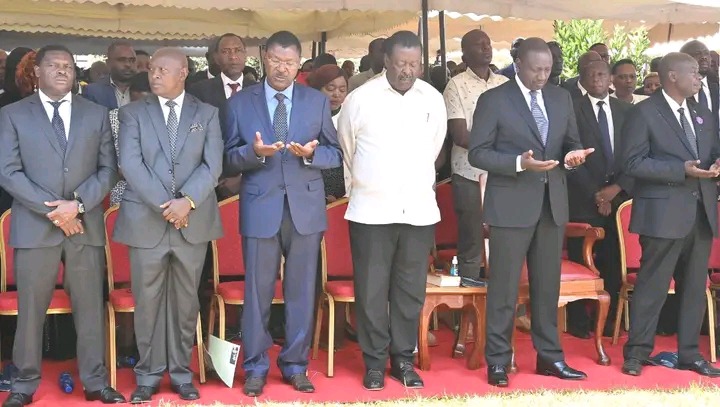 He moved to launch a scathing attack to the AZIMIO leader Raila Odinga for engaging in two treason cases about which he was charged in 1982 for at attempted coup that seeked to overthrow the then President Mzee Daniel Arap Moi and the 2017 unlawful swearing in against President Uhuru Kenyatta. 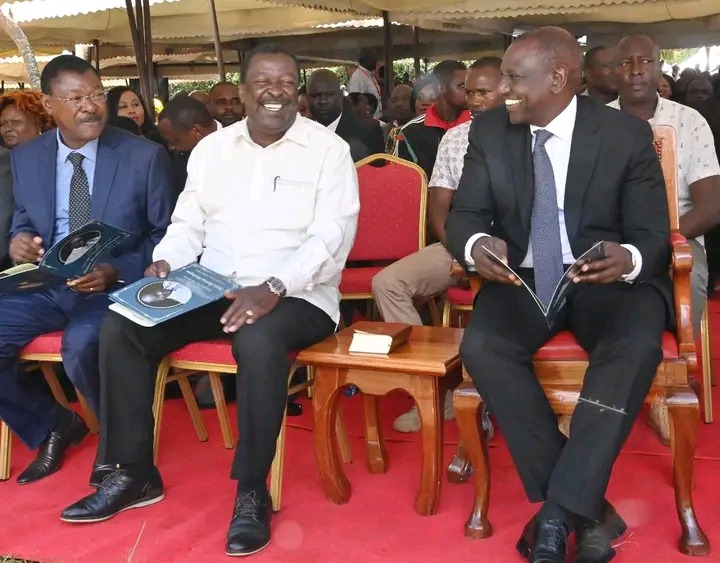