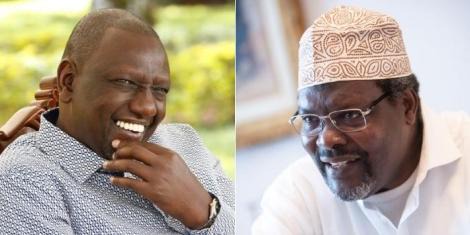 Exiled lawyer Miguna Miguna has stated that he will only join hands with President William Ruto if he upholds the principles of democracy and governs in a fair manner.

Speaking in a virtual interview on Wednesday, September 28, Miguna stated that his return to Kenya would not be an implication that he is in support of Ruto’s government but rather a fulfilment of his rights to be in his home country.

He warned that he would oppose any attempts of undermining the rule of law and violation of human rights. 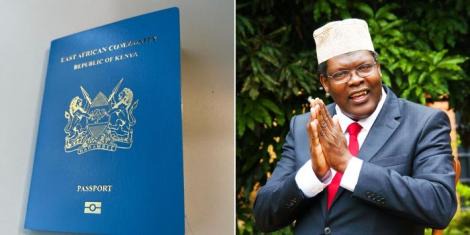 “I draw the line where justice ends and injustice starts. Anybody who violates the rule of law and infringes other people's rights, I will oppose. Whether it is Ruto, whether it is Uhuru Kenyatta or Raila Odinga Miguna will oppose you when you disobey laws, or court orders, you violate people's rights and torture them you act like a monarch," he told Gerald Bitok on The Tackle."If Ruto wants to act as a monarch then he should be scared of me. If Ruto wants to be governed by the rule of law and the principles of democracy and governance in a way that is fair then Miguna is his buddy and ally," he added.

Further, Miguna reiterated that the government would not be doing him a favour by facilitating his return to the country since he is entitled to be in his country of birth.

As regards the status of his return to Kenya, Miguna stated that he was yet to receive affirmation from the government that the red alerts imposed against him had been lifted.

He, however, said that he will board a flight to Kenya and wait for the reaction of the government.

"I'm coming back on October 20 but I'm not sure if the Red Alert has been lifted," the Canadian-based lawyer stated.

"However I have not received confirmation that they have lifted the red alerts. I am going to do like I have always done- leave my home, board the plane and hope that this time they will let me board the plane."

Miguna has been exiled since 2018 when he was deported to Canada under controversial circumstances, after taking part in the former Prime Minister Raila Odinga's mock oath on January 30 at Uhuru Park.

Several attempts by the lawyer to return to Kenya have ended in futility since the February 2018 incident.

He, on various occasions, accused former President Uhuru Kenyatta for blatantly disregarding the rule of law and violating his rights. 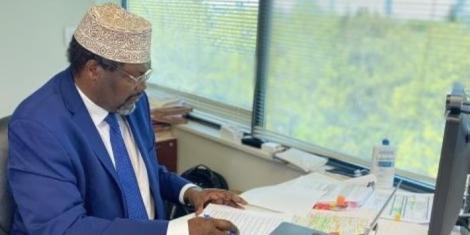 Opinion;Should Africans Support Portugal After Sofiane Dedicated Their Win To Moroccans And Arabs

Billionaire Businessman Humphrey Received Back Control Of His Company Taken Over By Government.