High Court Judge Said Juma Chitembwe appeared before the Chief Justice vetting commission this morning and was hard-pressed to justify his policies and defend his application for the suitability of being appointed to the office of Chief Justice. 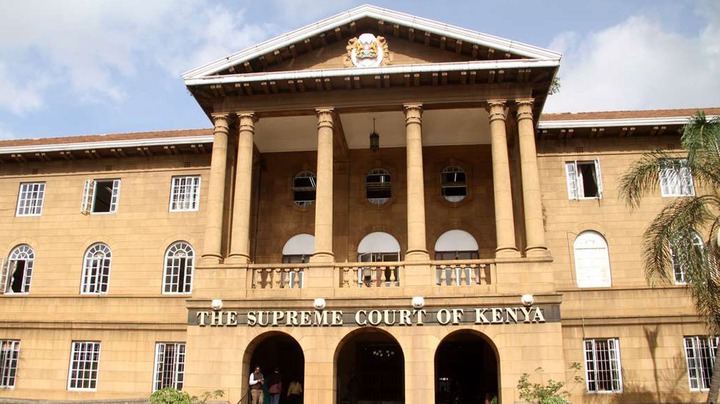 Answering a question on management and overall policy from acting CJ Philomena Mwilu, Chitembwe said he did not envisage making any radical changes to the institution and office of Chief Justice. 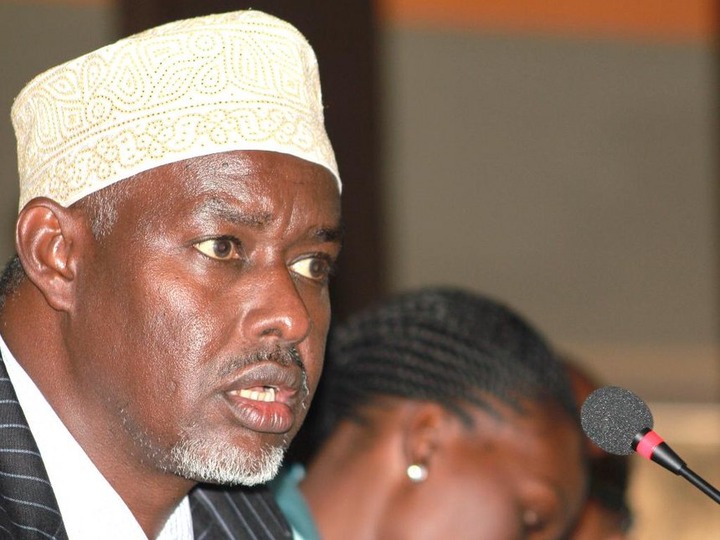 Addressing disobedience of court orders Judge Chitembwe said, "I'll come up with a catalog to verify follow-up by courts from the marginal to the appellate court."

The question came from Justice Warsame Mohammed of the Court of Appeal who also wanted to know how the prospective CJ would handle the impasse of appointment of 41 judges.

In response, Chitembwe indicated that he would consult extensively with the president on the contentious issue of appointing the JSC recommended 41 judges. However, he would go ahead and push for swearing-in judges for the land court if he was convinced the criteria for appointment were fully met.

In the issuing exchange, Justice Warsame created heat for the applicant to the point that it no longer appeared as a vetting process or interview but an interrogation. As a curtain-raiser in the vetting process, Warsame has sent out a clear warning that the commission will be getting to the nitty-gritty on matters. 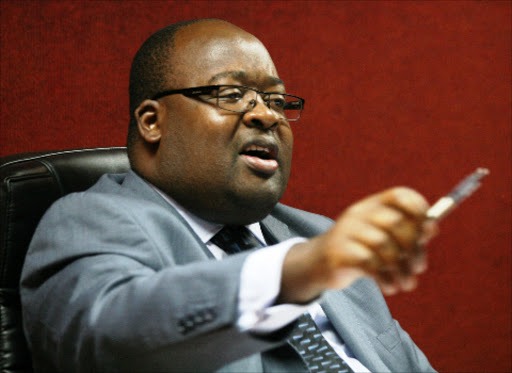 Asked by Justice David Majanja why the sample rulings he presented to the commission for vetting were not his best, he answered evasively that it might be ruling writing is not one of his strengths.

This question was raised about a decision he communicated in the notorious defilement case of Martin Charo which was criticized by women league worldwide. The complainant in the case though a minor aged 14 years appeared to have consented to coitus by going to the accused's house and as far as judge Chitembwe was concerned a child who behaves like an adult by making a conscious decision cannot claim to have been defiled.

The heat is on and one can tell the process of vetting is going to be rigorous, fair, and extensive.

Taji's First Day On A Boat: See His Priceless Smile

Newspaper Headlines Review; Uhuru And Raila Troops Mull Plan B To Save BBI And Other Making Stories