By NewsUpdater (self media writer) | 2 months ago

Stanley Githunguri, a former national assembly representative from the Kiambaa seat, passed away this evening while undergoing medical care in a hospital in Nairobi.

At the age of 77, the former congressman who also held the title of chief executive officer (CEO) of National Bank passed away. He entered politics in 2007 and later won the MP seat for the Kiambaa constituency, which had previously been held by the influential former cabinet minister Njenga Karume. 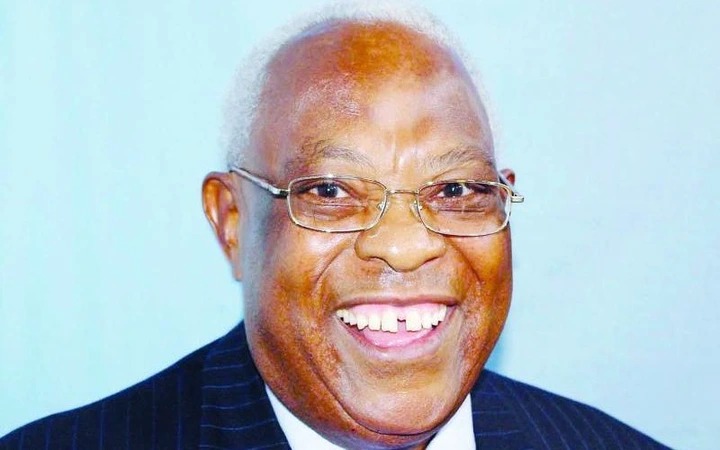 Current Kiambaa MP John Kawanjiku has written a heartfelt expression of condolence to the family and friends, confirming the death. He praised the late former congressman as being committed to ensuring the wellbeing of the populace.

Following the politician's departure, Kawanjiku remarked, "I connected with Stanley Githunguri as a young guy. "He was a dedicated leader who was committed to the welfare of his people.

According to additional accounts, the deceased had previously undergone a kidney transplant and also battled diabetes, high blood pressure, and dementia.