By LePolitical (self media writer) | 6 months ago 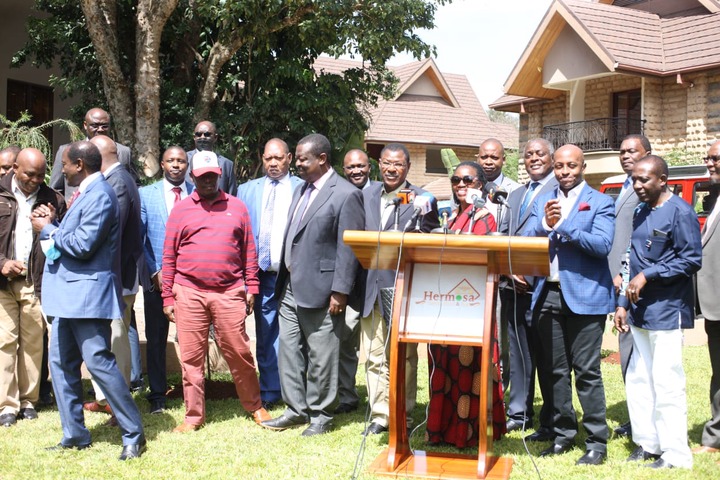 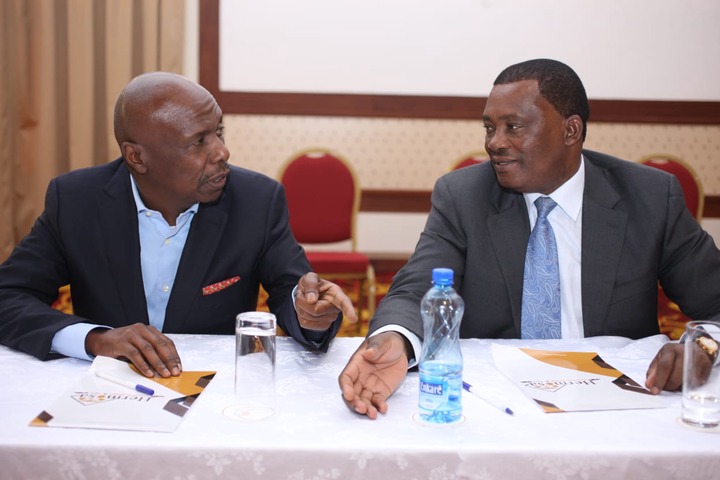 Speaking to the media after the meeting, the leaders stated that consultations on the way forward for Kenya's political landscape is what will allow Kenyans to elect the right leaders.

This meeting comes on the back of the Mt Kenya Unity Forum declaring that they are open for negotiations with other stakeholders and they will only throw their weight behind a presidential candidate that fits the bill. 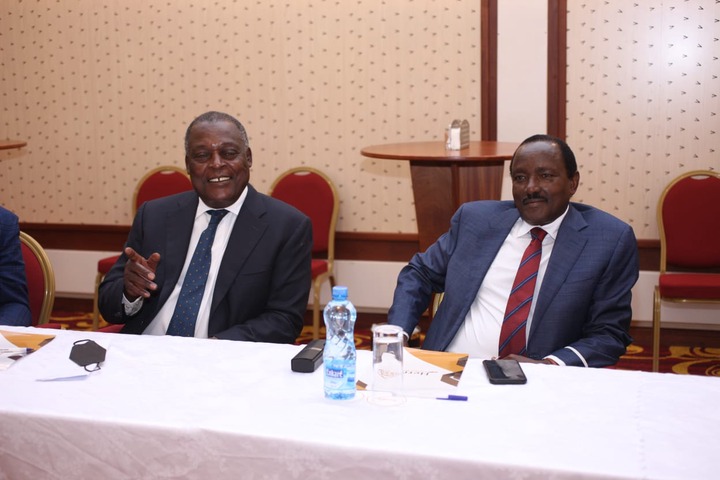 It however remains to be seen whether the OKA leadership would choose to go at it instead of endorsing another presidential candidate like has been widely speculated by political pundits.

If they can manage to get the backing of the Mt Kenya region leaders, can OKA front a candidate in 2022?