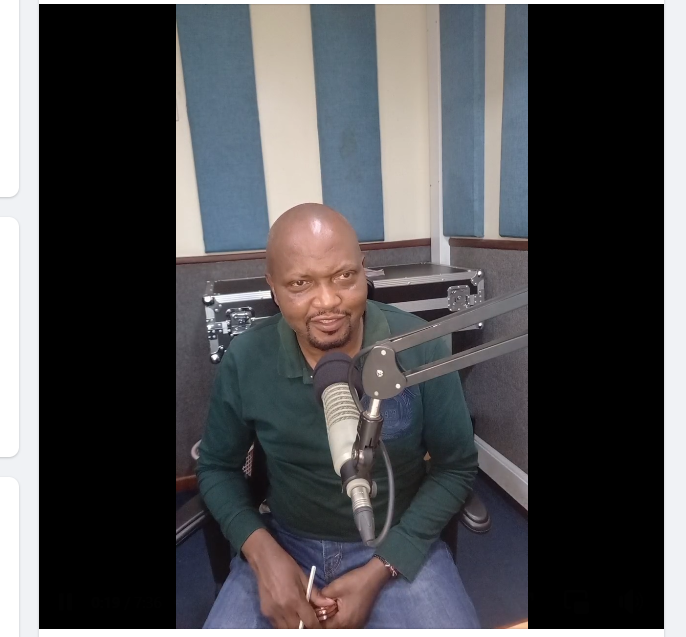 Speaking on Thursday at an interview with a local vernacular radio station Emoo FM, Kuria downplayed reports that such rebels as Alfred Keter have no space in William Ruto's Hustler Nation.

According to Kuria, he will start a mission to engage all political leaders irrespective of their political affiliations with one aim of convincing them to back DP William Ruto in 2022.

"Even my friends like Nandi Hills Alfred Keter, I will make sure that I visit him in Nandi, preach Ruto's gospel to him and he brings him in. I will not side with those who are attacking him, we cannot form a government with others out," stated Kuria 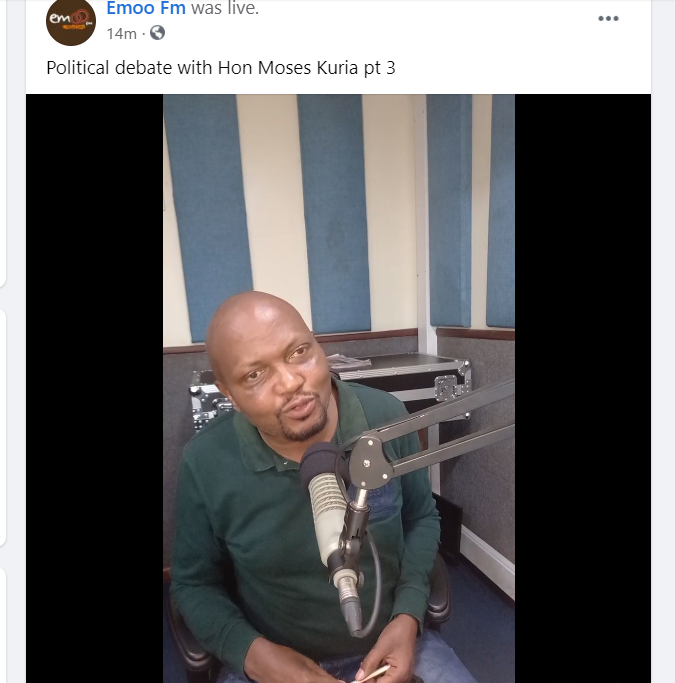 This was seen as an indirect attack on MP Rigathi Gachagua, who on Wednesday while appearing at Kass FM for another interview, threw jabs at Keter together with a number of MPs from Ruto's North Rift backyard for attacking Ruto.

The tough-talking Gachagua said he had deconstructed Keter recently while at a fundraiser in Nandi Hills, urging the locals to discipline them in 2022 for betraying William Ruto's presidency. 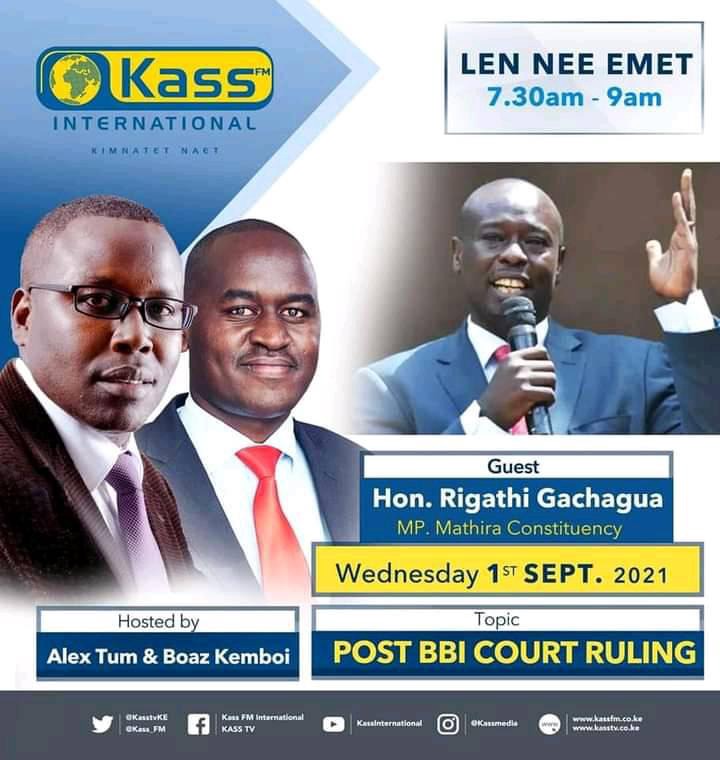 While refuting claims that he is betraying his boss William Ruto through the formation of his own party, Kuria said there is no problem with parties that have the same mission coming up and advocating for issues affecting people from each region.

"Let us leave this question of asking Kuria whether he will support Ruto in 2022...I have made it clear that I will stand with Ruto and if we continue doubting each other, then we will not form the next government," said Kuria