In order to avoid widespread cruelty and perhaps violent conflict, Raila Odinga, the founder of the Azimio La Umoja One Kenya Alliance, says he accepted the results of the 2022 presidential election as announced by IEBC Director Wafula Chebukati on August 9. 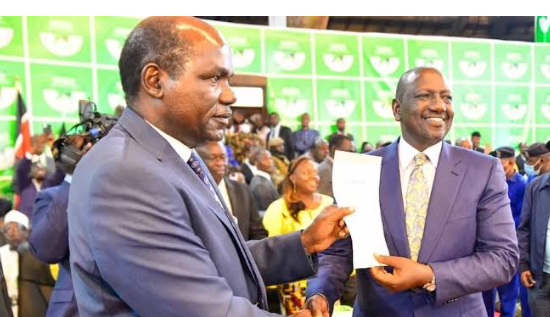 During the dinner, Raila asserted that he had won the polls by more than 60%, but at this point, President William Ruto, who he claims was friendly with some IEBC officials, and the Kenyan Supreme Court, which ultimately upheld Ruto's political decision win, disputed Raila's victory.

"You should be proud to be a member of the big development that won the 2022 political contest as an Azimio alliance member, and you should walk tall.

We are aware of what happened. Kenyans will learn the reasons behind our flawed political system. Since they stole power, we shall now proceed to delegitimize this system." 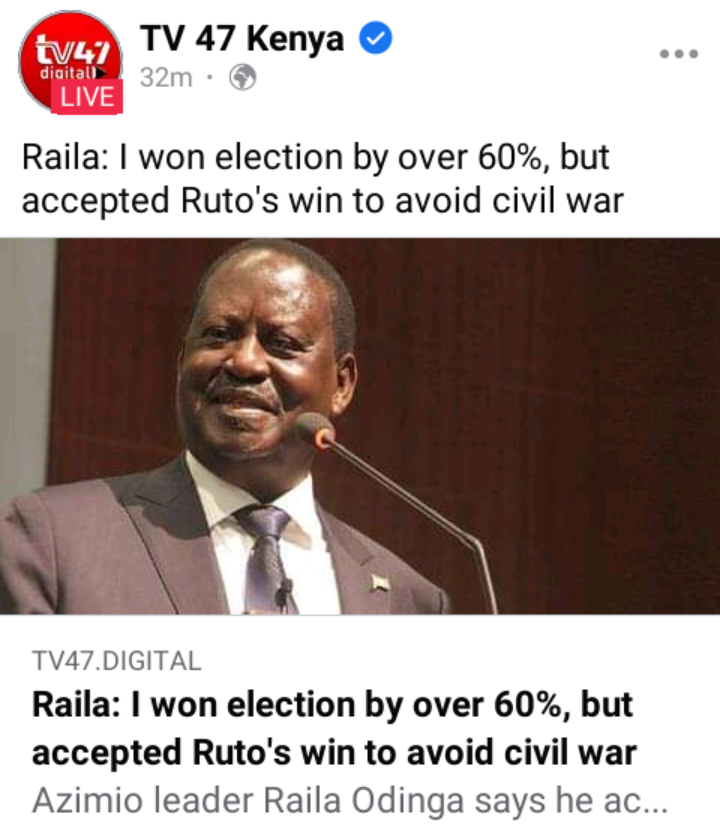