The election dust has settled down and the attention is drastically turning to the Legislative arm of government. The work of this arm is to oversee the roles and functions of the executive arm. The arm has two houses, The National Assembly and the Senate. 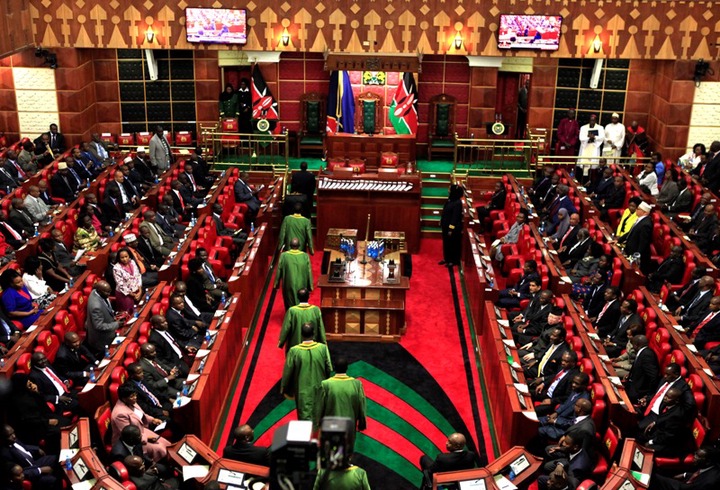 The big question now is who is the majority in the Parliament after the same riddle was settled in the senate where Kenya Kwanza took the majority. However in the parliament their is a great division as members of the two coalitions claim majority.

The riddle is expected to be solved on Thursday, 6th by the Speaker of the Parliament, Moses Wetangula. Both teams are confident of a win. However Azimio lawmaker, Samuel Atandi has expressed is doubt of Azimio win in the majority battle. 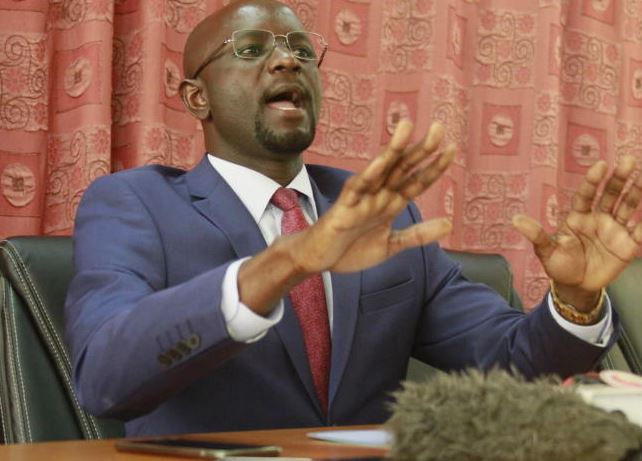 According to Atandi, Azimio are the majority from the registrar of political parties' statement. He is however in doubts whether the speaker will announce that on Thursday.

He argued that Speaker Moses Wetangula will be partisan when solving the majority case. He stated that since Wetangula is party leader of FORD Kenya which is a member of Kenya Kwanza he will probably favour his coalition. 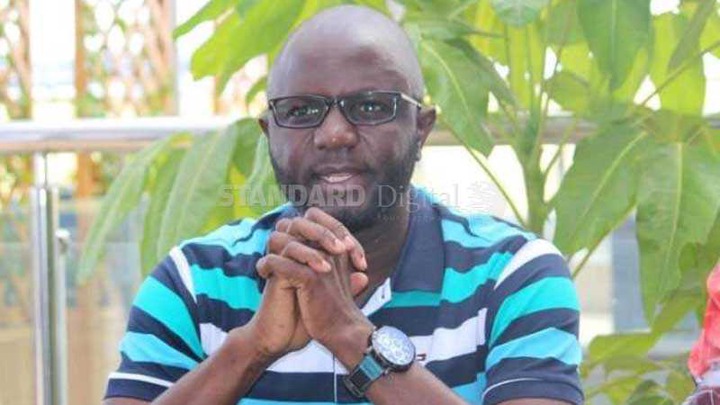 Kenyans are eagerly waiting for the announcement on Thursday on who has the real majority after long time of confusion from the politicians who seem to favour their coalitions. Drop your view on who is the Majority in the Parliament.