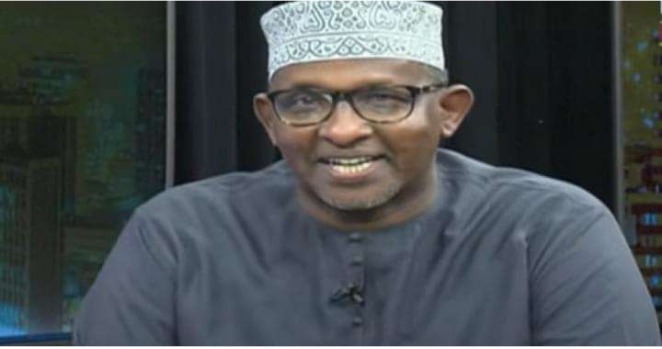 The former Mungiki sect leader Maina Njenga has been speculated to join the United Democratic Alliance party (UDA) after making an appearance in DP Ruto's Laikipia meeting yesterday and demanding to speak according to Dennis Itumbi. The now reformed man has been linked to the Orange Democratic Movement party led by Raila Odinga after he addresed people during Raila Odinga's Nyeri meeting.

However, Garissa Town member of Parliament Hon Aden Duale has refuted the claims that the UDA will allow Maina Njenga to join the party. According to Duale, Maina Njenga will not be allowed to join UDA and that he can join ODM if he decides. 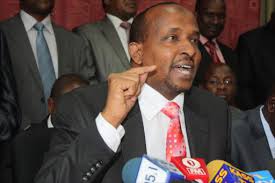 Tangatanga chief blogger Dennis Itumbi yesterday made allegations that Njenga appeared in Ruto's Laikipia meeting and organized hecklers who shouted at the deputy president. Njenga is hoping to run for an elective post in the next year's general elections after completely reforming. He is however seeking a party to sponsor him.