By Politrickss (self meida writer) | 13 days

The former prime minister of Kenya and the Orange Democratic Movement party leader, Honorable Raila Amollo Odinga might end up alone if the plans being made by politicians from the Riftvalley region works in their favor. 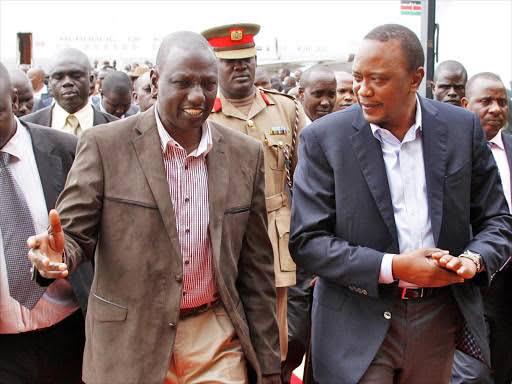 According to the latest reports received from the Region of Rift valley, it has been revealed that a couple of top politicians from this region are currently holding a meeting which is meant to bring both President Uhuru Kenyatta and his deputy, Honorable William Ruto back together ahead and 2022 general elections.

While speaking to an NTV reporter, one of the politicians revealed that they are going to look into the main cause of division that made both president Uhuru and Honorable William Ruto fall off despite the strong brotherly Love the two had during the last general elections when they were working hand in hand.

Their plans have sparked a lot of reactions from Kenyans who seemed to have different opinions and suggestions on the matter and on what should be done to reduce the increasing political tension. With a section of Kenyans claiming that maybe this was the right thing to do, others went ahead and called them out accusing them of wanting to use the president to endorse Ruto. 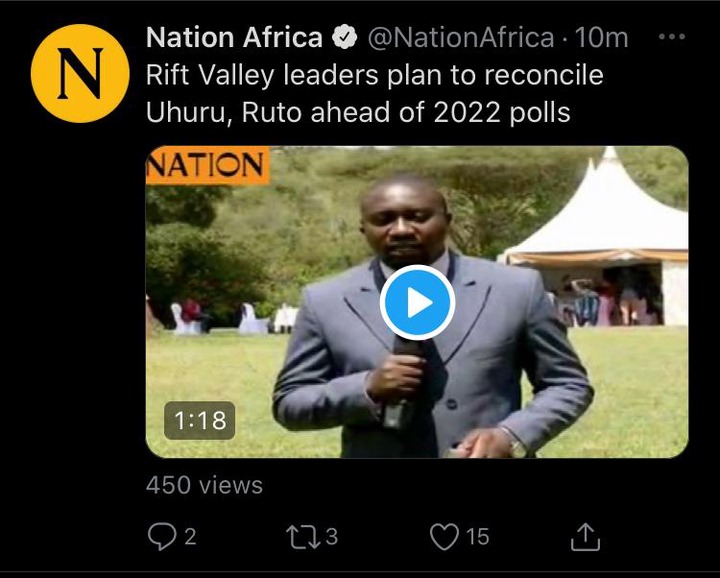