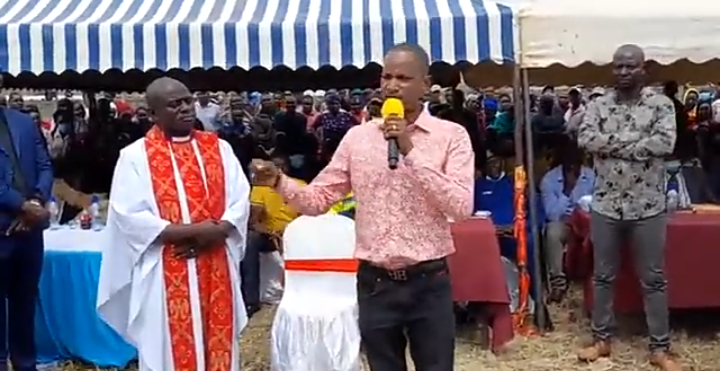 This is after the Member of parliament admitted in public that he has stopped drinking beer and smoking weed.The lawmaker actually said this in front of the clergy who had hold a meeting which united Owino and his opponent Francis Mureithi. 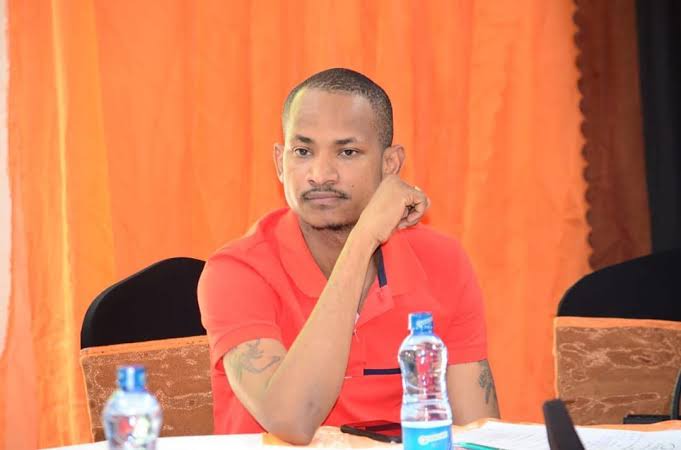 In the meeting , Owino admitted that he had changed and was now not taking any drugs.Owino added that there was no enemity between him and his opponent Mureithi swearing that he was not involved in the Jacaranda incident where there was chaos ahead of Dp Ruto's campaigns. 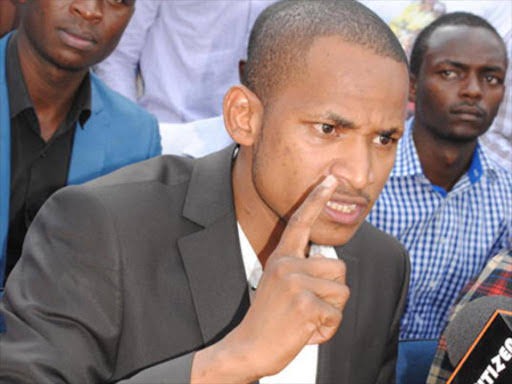 Surprisingly , Owino had revealed that he had even spoke with Mureithi over phone days before the chaos at Jacaranda grounds occurred.The leader has stated that him and Mureithi were close friends and they were only competing politically.

Owino also used the time to urge politicians not to cause enemity among innocent citizens just because of their political interests.

Ruto Share Light Moments With Susan Kihika and Her Hubby