As the old saying goes, a king is never accepted in his hometown. This is evident in matters to do with Deputy President William Ruto's bid to succeed President Uhuru Kenyatta. 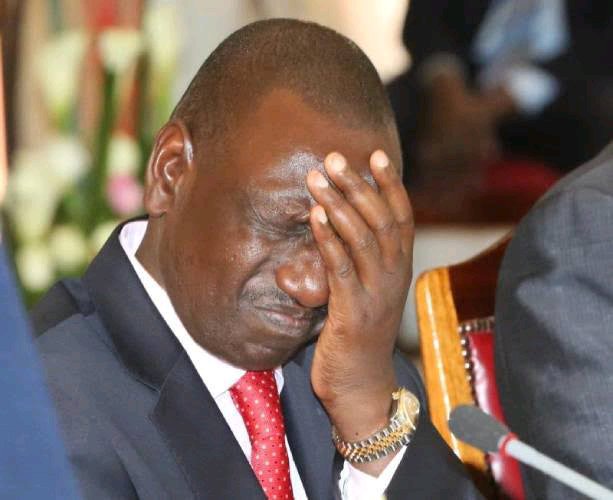 Whereas DP Ruto has been gaining support in different parts of the country, many Rift Valley tycoons are against his race to Statehouse. Here are some of the Rift Valley billionaires who have opted to support Raila Odinga over DP Ruto come 2022;

Lee Kinyanjui is the Nakuru Governor in Rift Valley and has already vowed to support Raila Odinga over his Deputy Party leader William Ruto come 2022. 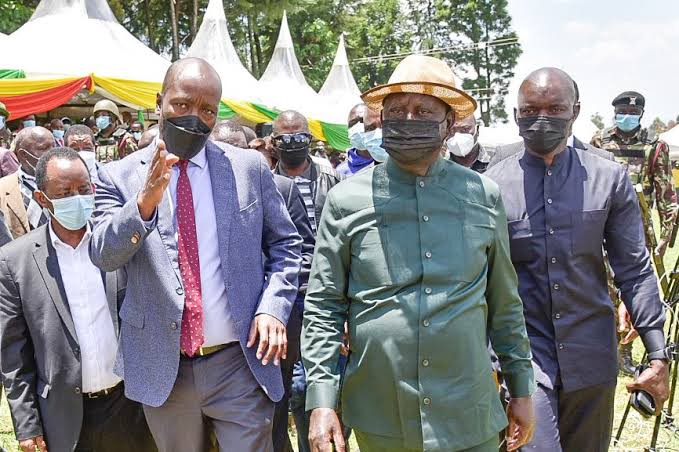 Tabitha Karanja is the Keroche Breweries boss which is based in Rift Valley. Tabitha is one of the richest female investors in the country. Over the years, Tabitha Karanja has been amongst the chief bankroller of ODM Party leader Raila Odinga, a good example being in 2013 and 2017. 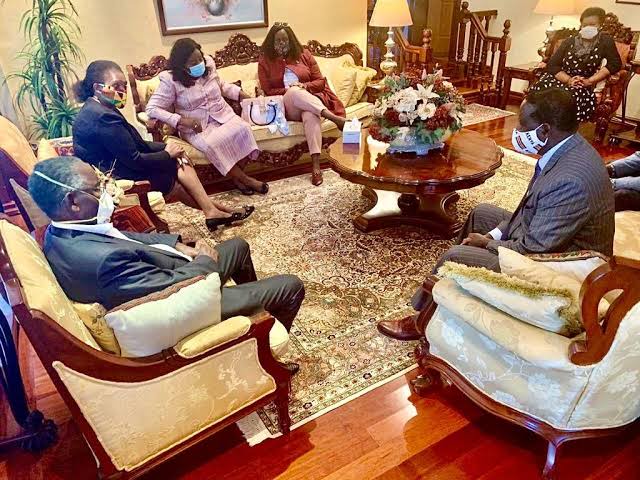 Buzeki, as many know him is a Kenyan Billionaire behind Buzeki Group of Companies. The two have never been in the same page mainly because Buzeki has been blaming Ruto for his lost in the Uasin Ngishu Gubernatorial seat in the last two elections. 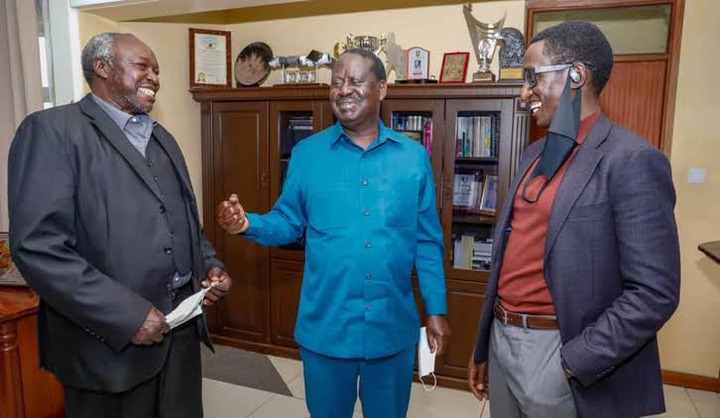 Langat is the man behind Eldoret Business Park that was to cost him 200 Billion. Langat made it clear that he was ready to work with anybody else like Raila just to see DP Ruto is defeated come 2022. 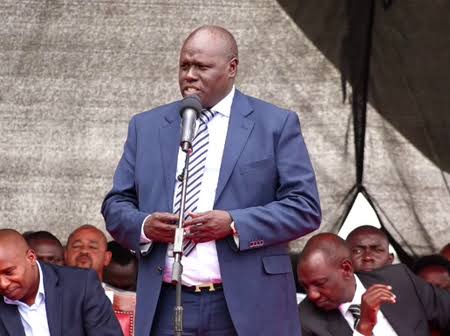 Langat and DP Ruto fell out after 2013 elections whereby after Langat funded URP of Ruto, Ruto is said to have betrayed him after they won the top seat with President Uhuru Kenyatta