A storm is brewing in Raila's Orange Democratic Movement party after Busia governor Sospeter Ojaamong publicly revealed his Preffered candidate in the race to succeed him. 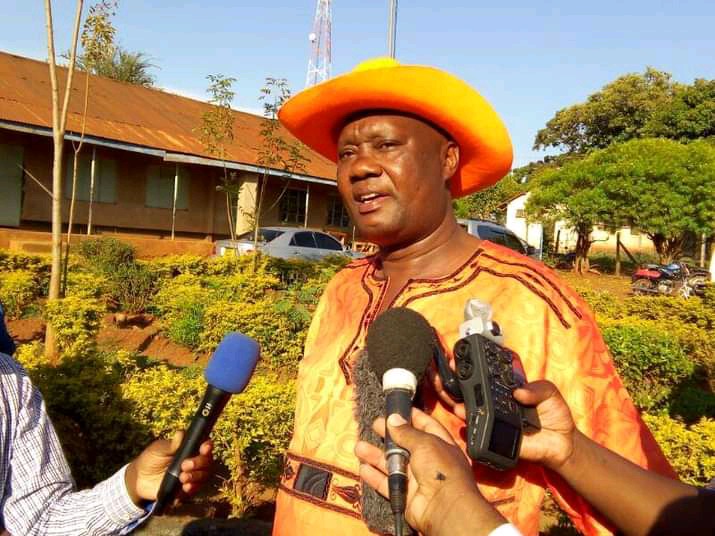 Ojaamon'g has asked the party to directly issue nomination ticket to Busia women representative Florence Mutua over her continuous loyalty to the party.

This contradicts his earlier endorsement of his deputy Mulomi, whom he already described as the best person to take over from him in 2022.

Mulomi himself while reacting to the reports that Ojaamon'g endorsed Mutua, stated that they governor could have been misquoted as he had already endorsed him.

On the other side, former Funyula constituency member of parliament Paul Otuoma who is also in the race to succeed Ojaamon'g on ODM ticket, told off the governor for trying to impose a candidate on Busia residents, the former minister claimed that Ojaamon'g already failed during his tenure and should allow democracy to prevail.

Mutua on her side welcomed governor Ojaamon'g's proposal arguing that by giving her direct ticket, the party will not waste time and resources in nominations, she further argued that she would not be the first one to be given direct ticket.

All eyes are on the party's leadership especially the elections board, any mistake may lead to a mass walkout from the party. 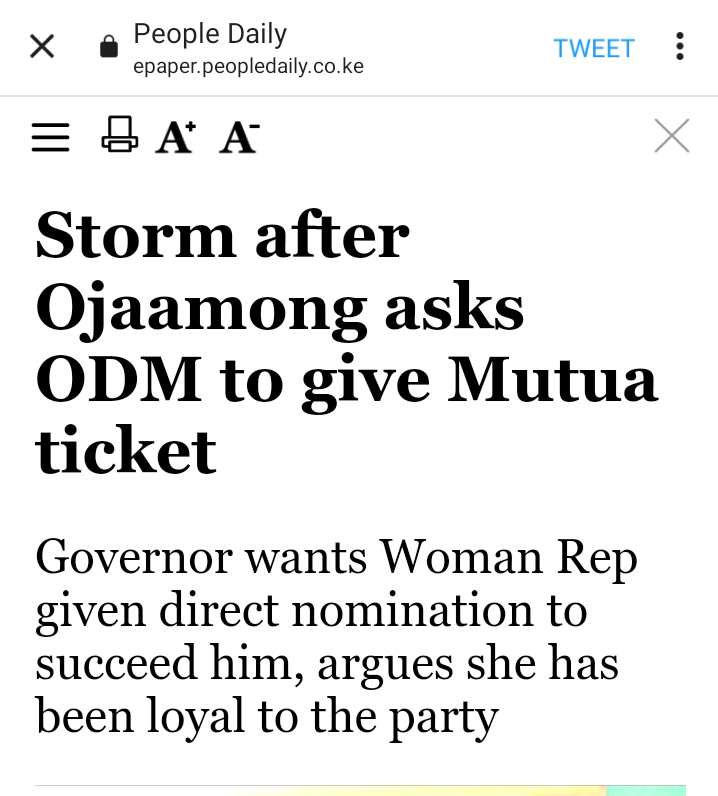